Welcome to It's Round and It's White's second annual year-end football soiree. Over the course of a dozen days, we'll strike 12 themes that recall notable events from 2018. On Day Three, Emmanuel Odey runs la règle over French football's three most unique clubs, Paris Saint-Germain, Olympique Lyonnais and AS Monaco.

Paris Saint-Germain is dominating French football at the moment but other clubs seek to make their mark as well. In recent years, Olympique Lyonnais and Monaco were at the fore of that vanguard. Unfortunately, Les Monegasques are a shadow of their former selves this season. Lille OSC now occupy one of the top three places.

However, that does not take away from Monaco's success in recent times. Les Rouges et Blanc have literally fallen from the top to the bottom in 2018. Manager Leonardo Jardim paid the ultimate price. But the Portuguese deserves all the commendations for a job well done at the club prior to the 2018/19 campaign.

The 44-year-old stunned many when he led the side past big-spending Paris Saint-Germain to the Ligue 1 title in 2017. The club hadn't tasted such success in 17 years. It was a dominant victory as well. Jardim's team went unbeaten for the season's last 20 games, winning 18.

Thierry Henry replaced Jardim after Monaco endured a long winless run. The Arsenal legend is cutting his teeth as a manager, discovering there is a huge difference between scoring goals on the pitch and marshalling the troops from the dugout.

The team remains firmly rooted in the relegation zone occupying 19th place with only three wins from 14 in all competitions since Henry took over. The wins all came in the last eight matches so there is hope for a turnaround. 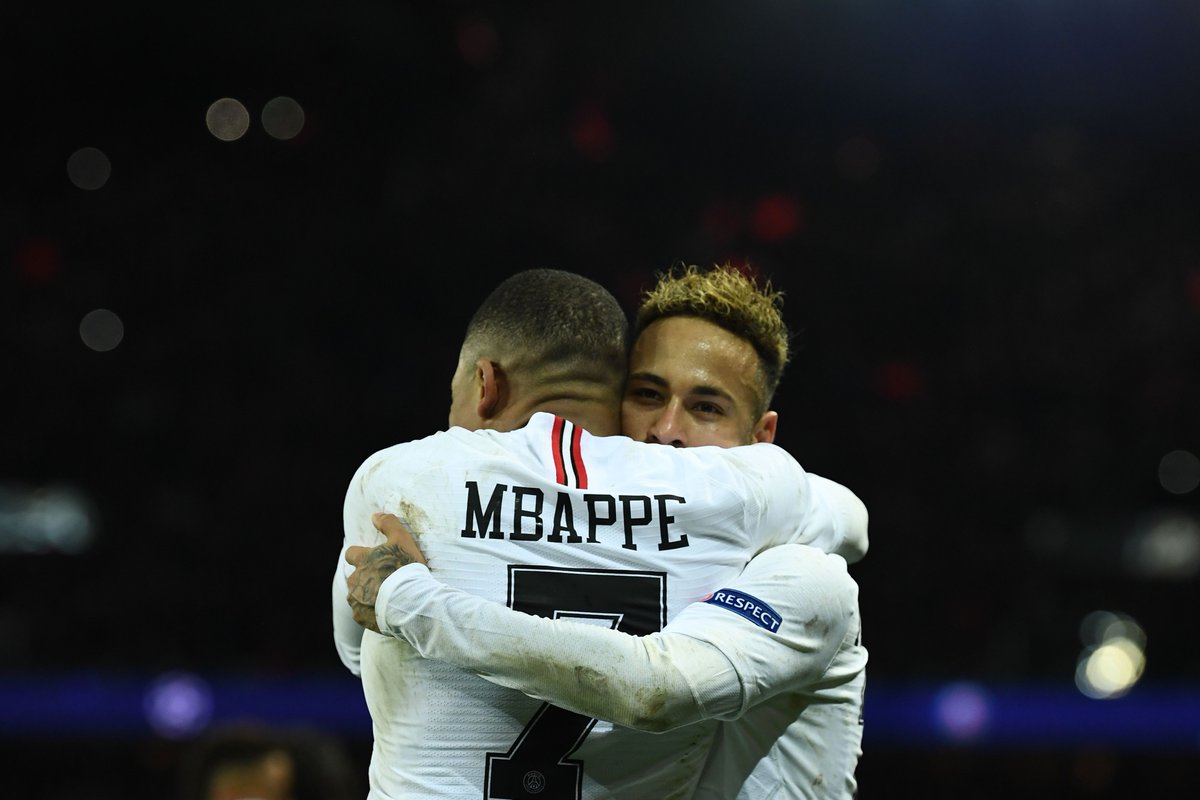 Unlike Monaco, Lyon has maintained stability in 2018. The club finished third in 2017/18 with 78 points, two behind Monaco. Les Gones remain close to the top this term. Bruno Génésio's men are third, two points behind Lille but holding a game in hand.

With the usual competition from Monaco absent, the side can aim to finish directly behind runaway leaders Paris Saint-Germain. Challenging for the title is already out of the question at the half-way mark. There is an Arabian Gulf between PSG and the rest of the French top flight.

Nevertheless, Lyon can count gains achieved this season. Having made it into the Round of 16 of the Champions League, bossing Manchester City along the way, Genesio's players can dream of more. Facing Barcelona won't be easy but they can draw inspiration from their performance against Pep Guardiola's Barcelona North West, from whom they took four of six points in the group stage. Players like Nabil Fekir and Memphis Depay have been instrumental to the team's success. Other teams have noticed. Les Gones must make good use of their stars while they still call the Stade Louis II home.

For the reigning Ligue 1 champions, the season has been smooth sailing all the way. With 15 wins and two draws in 17 matches, Thomas Tuchel's has continued where Unai Emery left off last season.

Of course, the team's Qatari ownership isn't particularly impressed by domestic dominance. They're more interested in the continental variety. Their Parisian playthings face Manchester United in the Champions League and remain firm favourites to both progress to the quarterfinals and win the competition entirely.

It's a tale of different strokes for different folks among the French clubs this season. While Monaco is fighting for dear life to escape relegation and Lyon maintain the status quo, Paris Saint-Germain look to write history.