12 stats from Matchday 12 of the Premier League

Here are 12 biggest stats from Matchday 12 with the help of Opta stats.

West Brom recorded their fourth victory of the season with an emphatic 4-0  humiliation of Burnley on Monday. The triumph not only took Tony Pulis' team to ninth on the log but also became the Baggies joint-biggest win in Premier League history.

Three Scottish players were on target for West Brom in the resounding victory over the Clarets - they are Matt Phillips, James Morrison and Darren Fletcher. It is, however, the second time a hat-trick of Scots stars will score for the same team in the league.

Bournemouth might have won four games thus far this season but the Cherries have been the most unfortunate team in front of goal. This is because Eddie Howe's side have hit the woodwork more than any other team in the division.

Antonio Conte's tactical artistry is already showing off in the Premier League with Chelsea unbeaten in their last six games to move to the summit of the log.

One of the reasons the Blues are riding high in the league is because of one man - Diego Costa. The Spaniard has struck seven times in his last seven games for Conte's side. 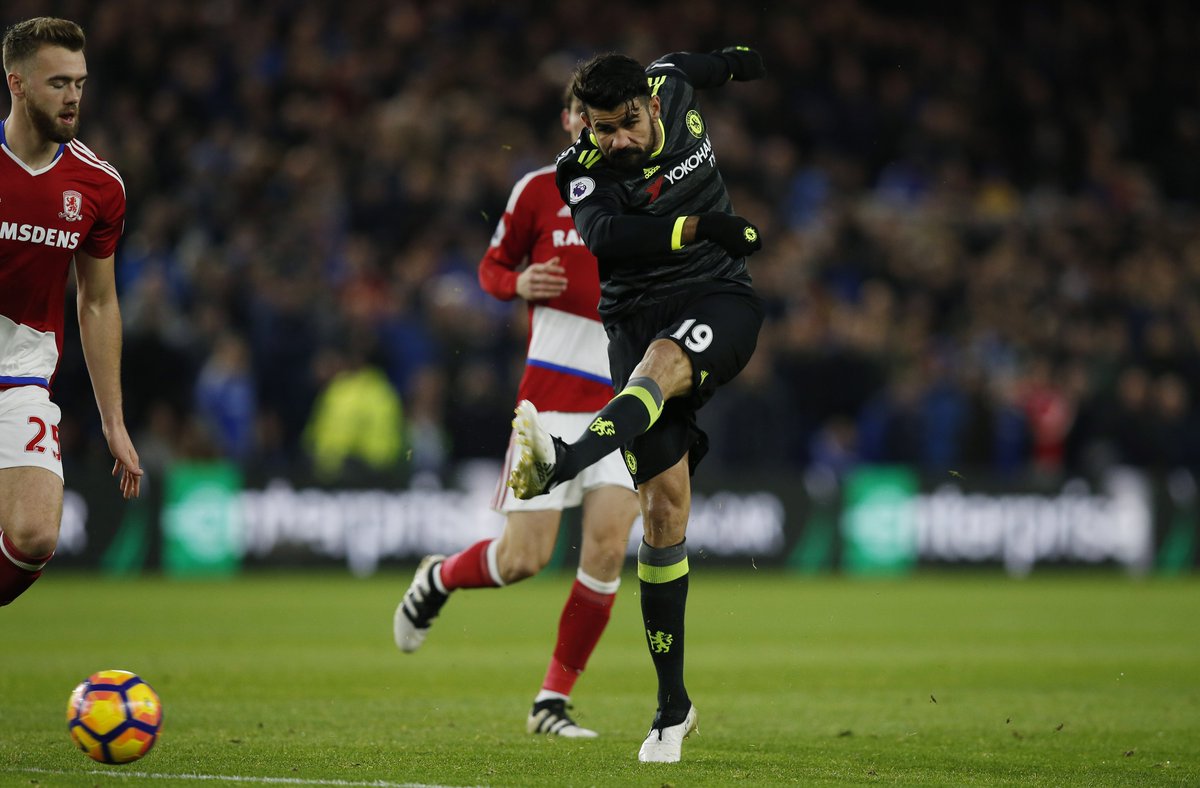 West Ham's woeful start to the campaign is partly due to their abysmal disciplinary record. After just 12 games, the Hammers has received seven red cards the most by any club in the top flight.

No referee in the Premier League has awarded more penalties than Mike Dean. The no-nonsense ref has given eight spot kicks in just 12 games.

Despite his bit-part role with Arsenal this season, Olivier Giroud boasts one the deadliest conversion rate in the league. The Frenchman has notched seven goals with just eight shots on target for the Gunners.

All of Michail Antonio's six goals for West Ham thus far has come from his head. But more fascinating is the fact that the 26-year-old has scored 11 headed goals this year alone - record joint top in the league. 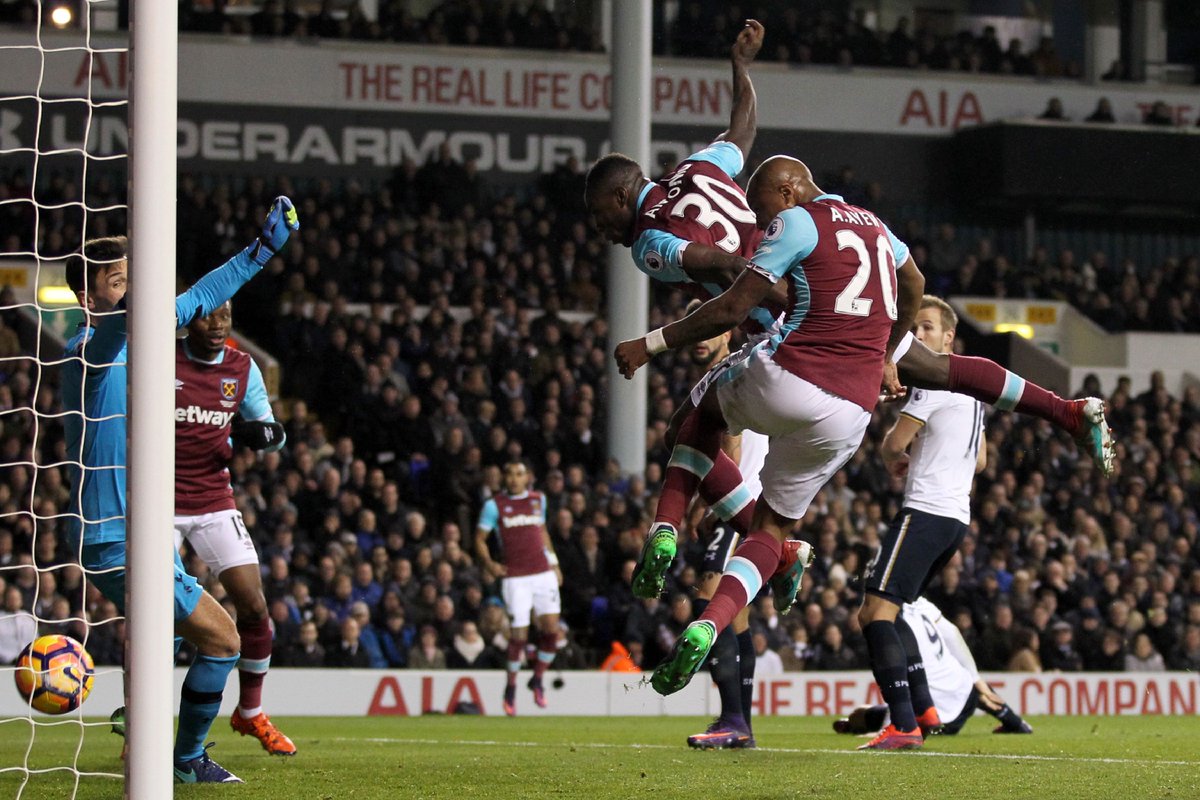 Watford's 2-1 victory over Leicester City was the first time in almost 30 years the Hornets have managed to beat the league's reigning champions.

Bob Bradley's appointment as coach of Swansea has obviously counted for nothing as the Welsh club has only managed two points from a possible 15 under his tutelage. More disturbing for the American is that the club is winless in their last 10 games and rooted to the bottom of the log.

Manchester United's 1-1 draw with Arsenal at Old Trafford means Jose Mourinho is yet to be beaten by Arsene Wenger in 12 meetings.