2012 Chelsea Champions League winners: Where are they now?

Did time exist when a club other than Real Madrid or Barcelona won the Champions League? If you believe time goes back to 2012, it did. Against all odds, Chelsea pulled off a spectacular heist at the Allianz Arena against Bayern Munich. Call it the German job.

The bookmakers backed Bayern in their own stadium but the Blues were determined to make history. Ridiculed for a roster filled with old legs and inexperienced talents, nobody predicted their success. Regardless, they remain the last non-Clasico side to win the European Cup.

Mental fortitude, shrewd tactics and lady Luck combined to realise Roman Abramovich’s long-sought dream. In the ensuing seven years, much has happened. Players came and went. One came back. Managers came and went, too. Where is everyone from the 2011/12 Champions League squad now? Let's have a look.

The veteran custodian was everything Arsenal thought they were getting three years later during the penalty shootout in Munich. Thibaut Courtois didn't know his partner would hate London, however, and the Czech without the zed in his name made way for the Belgian. Before ceding his place to Bernd Leno on Matchday 7 this term, the classy keeper's racked up a century of those odd caps he wears while at the Emirates.

Not finding too much to laugh about as the third choice at Stamford Bridge, the Portuguese goaltender retired two years after receiving his winner's medal. In 2016, he returned as the Blues' assistant goalkeeping coach. What can you say? Once a backup, always a backup.

The sturdy Serbian spent nearly a decade at Chelsea before moving to Zenit St Petersburg in 2017. He's now a regular with the Russian outfit, helping them dominate the Russian Premier League with his hard-nosed defence.

The electric Portuguese right-back was shipped off after the euphoria. After a spell with Trabzonspor, he retired.

After a long career at Chelsea, Ferreira retired from football in 2013. He’s since been working as an ambassador for the club. The Portuguese also acts as “assistant loan player technical coach”, whose responsibility is to track the development of the numerous loanees for the Blues. In other words, he must keep tabs on more players than first-team boss Maurizio Sarri.

The Brazilian is the player who came back after leaving, enjoying a spell at Paris Saint-Germain before returning to London. Nothing wrong with a Dickensian football career, I suppose. Despite his erratic nature, Luiz is the now Chelsea's most experienced player.

Cahill is the other surviving squad member from the 2012 European champions if survival is what you choose to call his exile under the latest Italian manager.  The absentee captain is touted to move on in the summer if Sarri remains in charge but the club's looming transfer ban could complicate his situation. 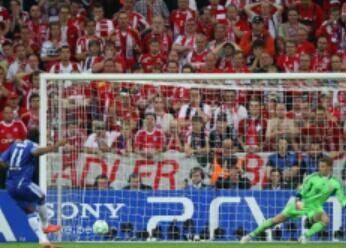 The captain of the Champions League winning side, Terry clung to his place in the squad until 2017. After playing one season for Aston Villa, he’s now the assistant manager for the Championship playoff hopefuls under Dean Smith.

One young player who managed to escape Paulo Ferreira's clutches, the serial loanee wasn't rated by Chelsea. He’s now playing a supporting role for Watford. On the one hand, he's made just a dozen appearances this season. On the other, that's 12 more than most Chelsea youth products manage while on the Blues' books.

The rifleman lost his shooting touch after the notorious clubhouse incident and the 2011/12 season. He embarked on a mini-world tour after leaving Stamford Bridge, enjoying spells with Roma and LA Galaxy before signing for former teammate Frank Lampard at Derby County in January.

Another youth product to slip out the back door when Ferreira wasn't looking, Bertrand didn’t do much after starting the Champions League finals. He’s enjoying a renaissance with Ralph Hassenhuttl at Southampton.

Despite going off the radar years ago, the industrial midfielder’s still playing. Essien now toils in the Azerbaijan Premier League for Sabail FK. If the Blues can reach the Europa League final in Baku this season, he'll be on hand to show them the sights. The Ghanaian also coaches Sabail's U19s, aiming to follow some teammates into management.

Romeu didn’t get much chance to impress at Chelsea. After two loan spells, he was sold to Southampton. Along with Bertrand, he thrives in the Saints' set-up under their new Austrian boss, anchoring the midfield.

Ramires was Chelsea’s engine for years before making a money move to the Chinese Super League. He's still in the Forbidden Kingdom, kitting up for Jiangsu Suning, although he hasn't made an appearance this season as the club struggles with new limits on foreign players.

Super Frank was the architect for Chelsea's Champions League success. As noted, he's now building a career in management as Derby County boss. The Rams hold down the final playoff place in the Championship, edging Middlesbrough on goal difference while also holding a game in hand. There's an outside chance Lamps could be calling the shots at Pride Park in the Premier League in 2019/20. 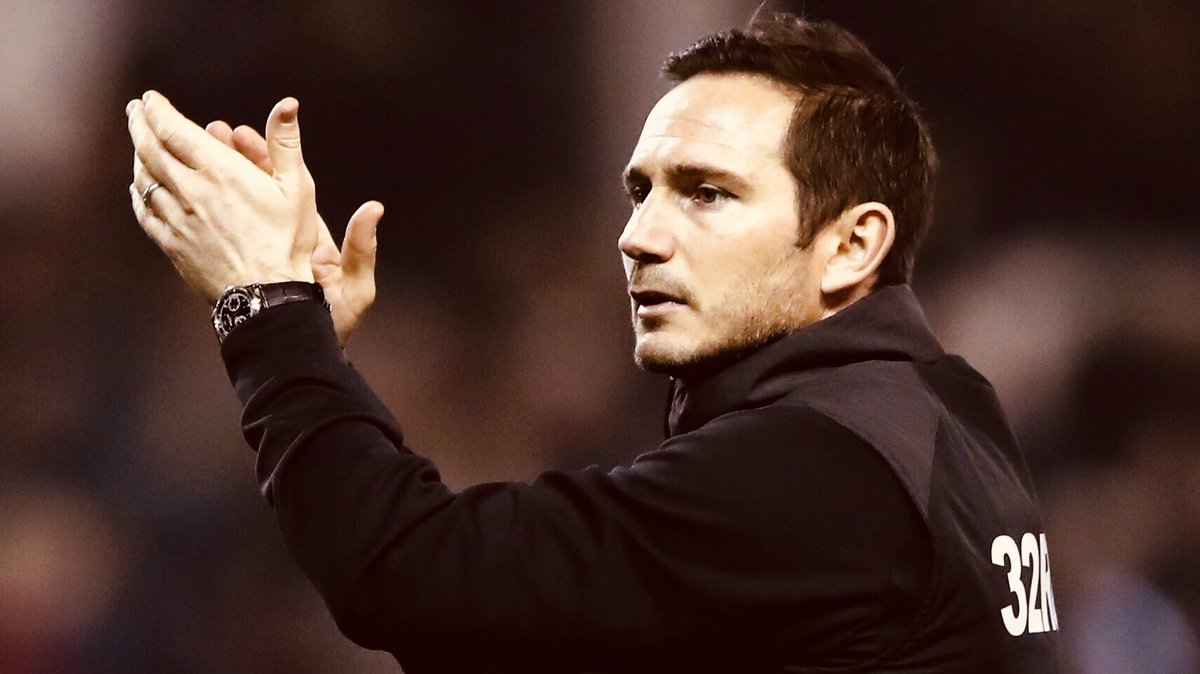 After spending almost a decade at Chelsea, Mikel parted ways with the club in 2017. After a spell in China, he now finds himself pitted against former mate Lampard as a d-mid in Tony Pulis' Boro squad. It's a small world.

Sold immediately after the Champions League success, Meireles spent four years at Fenerbahce before retiring. The 36-year-old hipster pioneer still laces them up occasionally for Portugal in the Star Sixes tournament, however.

McEachran was touted for big things as a youngster but fell victim to Chelsea’s lack of faith in youth. After multiple loans, he was sold to Brentford. The 26-year-old continues to call Griffin Park home.

The flamboyant Frenchman added spark to Chelsea’s attack before finally retiring from an adventurous career last year. The 38-year-old blazed one final trail by representing French Guiana at the 2017 CONCACAF Gold Cup despite holding 80 caps for France. He’s since taken up coaching duties but continues to make headlines after being sacked by FC Zurich on Twitter.

After winning consecutive Player of the Year honours for the Blues, Mata was sold to Manchester United following Jose Mourinho's return to Stamford Bridge in 2014. The diminutive Spaniard outlasted the Portuguese manager at Old Trafford and scored United's goal in their 1-1 draw with Chelsea in the Premier League yesterday. Apparently, he knew I was writing this.

The unlikely hero en route to the final, the Spaniard made up for a disappointing turn in blue with his heroics in that European campaign. The former Liverpool star whose kit was burned in effigy returned to boyhood club Atletico Madrid by way of AC Milan in 2015. He now plies his trade on the other side of the world for Sagan Tosu in the JLeague.

The Ivorian set the Stamford Bridge standard for powerful strikers who can hold up play and finish. He's the main reason Romelu Lukaku is now at Manchester United. Retired after stints in the CSL, Major League Soccer and the USL, he stayed on in management for Phoenix Rising FC as the Arizona side attempt to win an MLS franchise.

The talented Ivorian was sold after the 2012 season. He now plays for German side Hertha Berlin where he's netted five Bundesliga goals this term.

[Did I forget to mention there were two bosses in the Chelsea dugout that season?]

It's probably fair to say accepting the Chelsea job derailed a promising career in coaching from a manager who, like Maurizio Sarri, never played professionally. Coming to the Blues from Porto, he couldn't shake the comparisons to Mourinho. He couldn't make it work at Tottenham, lasted two seasons at Zenit St Petersburg and one at Shanghai SIPG. He then took a sabbatical from football to dabble in rally sport.

Despite making history as the only manager to guide Chelsea to Champions League success, Di Matteo felt Roman’s wrath a year later. He then suffered short stints with Schalke 04 and Aston Villa but is currently without a club. Maybe AVB could use a navigator?