In 2008, Bournemouth were fighting for their existence. Now they're preparing for their fifth consecutive Premier League season after finishing 14th last term.

The Cherries are peculiar fruit. If you look at the size of the club, they always appear to be punching above their weight. However, the quality in the squad and, of course, the manager makes it seem they could be doing so much more.

For small clubs, it's always about who you can keep more than who you can sign. Eddie Howe manages that environment brilliantly. The Cherries have a balanced squad. This summer, their 41-year old British manager has once again exploited the Championship to strengthen his squad.

Bournemouth doesn’t possess the typical mentality of a small club. Rather than sit back, absorb pressure and wait for the right moment to counter, they attack at every opportunity. Howe doesn’t entertain ultra-defensive tactics.

Last season, Bournemouth's 56 goals made them top scorers outside the top six. Callum Wilson led the way with 14 goals. Ryan Fraser enjoyed the best season of his career with seven goals and 14 assists while playing on the left of midfield in Howe’s preferred 4-4-2 system.

Wilson and Fraser have been teammates since Bournemouth won promotion from the Championship in 2014/15. Last season, their partnership reached charismatic heights. The pair combined for 12 goals, one shy of Alan Shearer and Chris Sutton's Premier League record set in 1994-95. Joshua King also reached double figures alongside Wilson but Dominic Solanke has been quiet since his £19 million arrival from Liverpool in January. He has a point to prove this season. 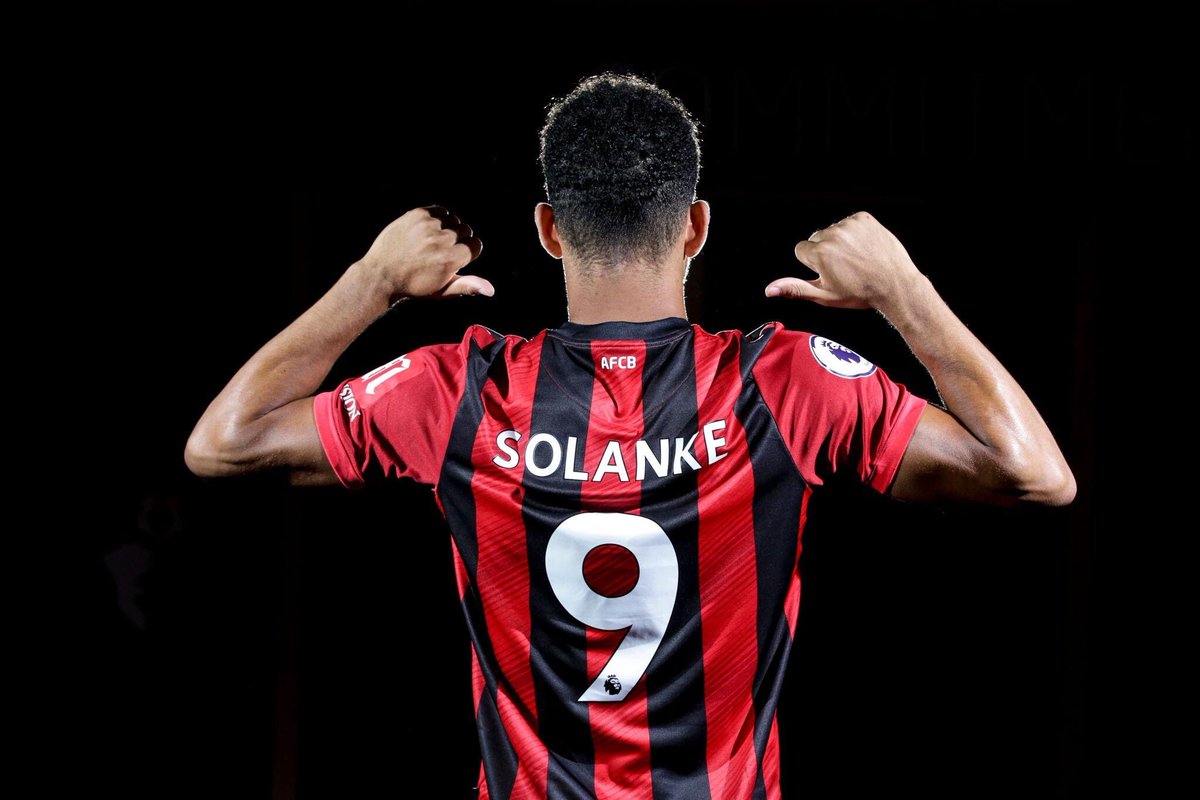 David Brooks has been nothing short of a revelation in his debut season for the South Coast club while Jefferson Lerma and Dan Gosling remained tireless operators in the centre of the park.

Yet, while Howe's midfield and forwards kept creating and scoring to make headlines, the dirty work was thrown on the shoulders of an ageing backline. Being top scorers outside the top six isn't so intriguing when you concede 70 goals in 38 games. Suddenly, it isn't nearly enough. Only the bottom two teams, Fulham and Huddersfield, let in more. Howe needs serious refurbishment in defence.

He can start with Nathan Ake. The Dutch centre back promises to be a solid rock in a faltering defensive line. The 24-year-old proved both reliable and consistent in 2018/19. The gaffer can also look to Chris Mepham to partner Ake. The 21-year-old centre back arrived from Brentford in January and finished last season on a high note in the injured Steve Cook's absence.

Howe relied on veterans Artur Boruc and Asmir Begovic to guard the goal last season. Despite their combined experience, the space between the sticks was the weakest link in Bournemouth’s squad. Boruc is almost at the end and Begovic isn't far behind. Bournemouth were linked with several goalkeepers over the summer but haven't signed one yet. Time is running out. Only four days remain until the Premier League transfer window closes. Meanwhile, the boss has given youngsters Mark Travers and Aaron Ramsdale every chance to prove they're ready to step in.

Bournemouth’s primary fullback pairing, Simon Francis and Charlie Daniels, are also in their twilight. Diego Rico failed to make his mark last season and Nathaniel Clyne returned to Anfield. New reinforcements were needed so Jack Stacey [Luton Town] and Lloyd Kelly [Bristol Town] were signed for £4 million and £13.32 million respectively. Stacey makes the daunting leap from League One to the Premier League but will be sorely missed at Kenilworth Road. He was a key figure in the Hatters promotion run. 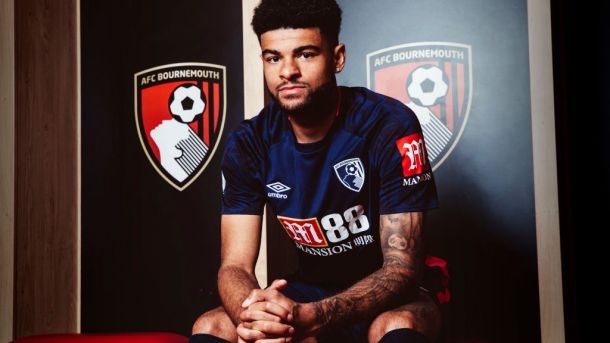 Premier League Panel
PremLeaguePanel
Follow
Billing is a smart profile of buy for #afcb. In Lerma,they have a ball-winner who shields the defence. In Lewis Cook,they have a playmaker from deep

Tyrone Mings and Lys Mousset's sales to Aston Villa and Sheffield United for a combined £30 million is quite smart business. Neither player was first choice for Howe. Their loss won’t affect the team directly. Adding Connor Mahoney’s transfer to Millwall for a little less than £1 million demonstrates Bournemouth continues to manage their comings and goings in adroit fashion. Their net spend was almost nought until they agreed a £13.5 million deal for Danjuma.

Eddie Howe is now the longest-serving manager in the English top-flight and the odds put him among the safest. That said, Bournemouth must worry that he hasn’t renewed his contract beyond next summer. There is no doubt Howe is the right man to lead the Cherries. He knows the club and his players very well. He's not only kept them in the Premier League but turned them into solid mid-table finishers without resorting to negative tactics or splashing huge amounts in the market.

Finishing in the top half feels realistic considering Bournemouth's squad and their pre-season results. The Cherries have never been threatened by relegation and consistently finish in the 40-point range. They can beat top-six opponents, too, as Chelsea and Spurs discovered in '17/18. A top ten finish is a reasonable goal to set. With good fortune, they can even push for a Europa League place.

The Cherries kick-off their campaign against newly-promoted Sheffield United at the Vitality Stadium before travelling to face another promoted side, Aston Villa. Then their early progress faces a steep incline when champions Manchester City visit. Eddie Howe will have time to adjust after that match. With no further top-six sides on the horizon until October, he has every reason to be optimistic about a strong start to the 2019-20 season. There will be hurdles, though. Injuries to Brooks, Daniels, Gosling and club captain Simon Francis still cause concern.

'Steady Eddie' hasn’t made any drastic changes to his squad or tactics. He'll be judged on his decisions regarding the defence and goalkeeping. Cherries fans are hoping his judgment remains spot-on. Otherwise, it's going to be a bumpy ride.