Finishing a scary 17th, just two points above the dreaded drop, Brighton & Hove Albion came mightily close to losing their two-year Premier League status in 2018/19. Their miraculous survival, unfortunately (for him anyway) didn’t mean Chris Hughton got the chance to hang on to his job as manager. His sack letter was prepared in May, paving way for Graham Potter to take charge.

Potter’s task is easy to grasp – Brighton’s Premier League status must not come under serious threat. Simply put, the Seagulls must not drown in the 2019/20 Premier League campaign. For that to happen Brighton must come prepared. Their squad must be in tip-top shape. And of course, they must make some good signings.

Brighton won a miserly nine games throughout last season. In fact, they only managed three victories in their last 23 League games. It more than justifies Hughton’s sack, but it doesn’t begin to explain their choice of Potter.

Despite playing in the Premier League in the 90s, Potter has never coached in the English top-flight before. His biggest managerial achievements include leading Swedish side Ostersund from the fourth tier to the top tier in four years; winning the Swedish cup and reaching the Europa League group stage.

He couldn’t replicate his feat in Sweden on English soil, though. In 2018/19, Potter guided Swansea to a 10th placed finish in the SkyBet Championship. Brighton still thought it wise to pay £3million compensation to the Swans to poach their talented up-and-coming manager.

The Coaches’ Voice
CoachesVoice
Follow
Potter 🗣 "Our two wide players filled in the spaces zonally to cover the areas on the side of our midfield players."

Potter isn’t just a tactically flexible coach, he’s one to boost team morale by getting his players to engage in extra-curricular activities including acting, dancing and mock rock concerts.

With Potter in charge, Brighton is expected to play the ball on the ground more often – and play it out from the back too. The 44-year-old is a modern gaffer with an eye for free-flowing football.

Squad depth and quality go a long way to determine how well a team performs during the season. Brighton lacked quality and depth in key areas last season. If the holes aren’t plugged Brighton may sink further than they did in 2018/19. A pragmatic new manager won’t be enough.

Brighton is sweating to keep hold of Lewis Dunk. The big centre-half has suddenly become one of the highly sought-after defenders in the top flight. Losing Dunk, there second top scorer last season will only be a blow if they fail to adequately replace him. Existing options for Brighton at centre-back includes Shane Duffy, Leon Balogun and Dan Burn.

But Balogun is too fragile and error-prone. New signing Matt Clarke doesn’t have any experience in the top-tier. Neither does record signing Adam Webster from Bristol City. At 24, Graham Potter might hope he can step right in but it's a major gamble.

Brighton’s full-back position needs some beefing. They lost workaholic right-back and captain Bruno to retirement at the end of last season. Potter must make new signings or make do with Martin Montoya and returning loanees like Ales Mateju and Ezequiel Schelotto.

At left-back, there’s no problem – they have Bernado. Gaetan Bong and Markus Suttner can deputise if needed.

Brighton needs one or two efficient midfielders to really get the right blend in their midfield. They already have Pascal Gross, who on his day, can be a truly devastating attacking midfielder. Then there’s Davy Propper and Dale Stephens; both can combine to give you a solid midfield base.

But there’s a quality that continues to go lacking in Brighton’s midfield. Throwing money at the problem won’t solve it. Potter must think carefully and get the balancing act right.

Why did Brighton loan out Percy Tau? They could really use someone with the South African’s strengths this season. 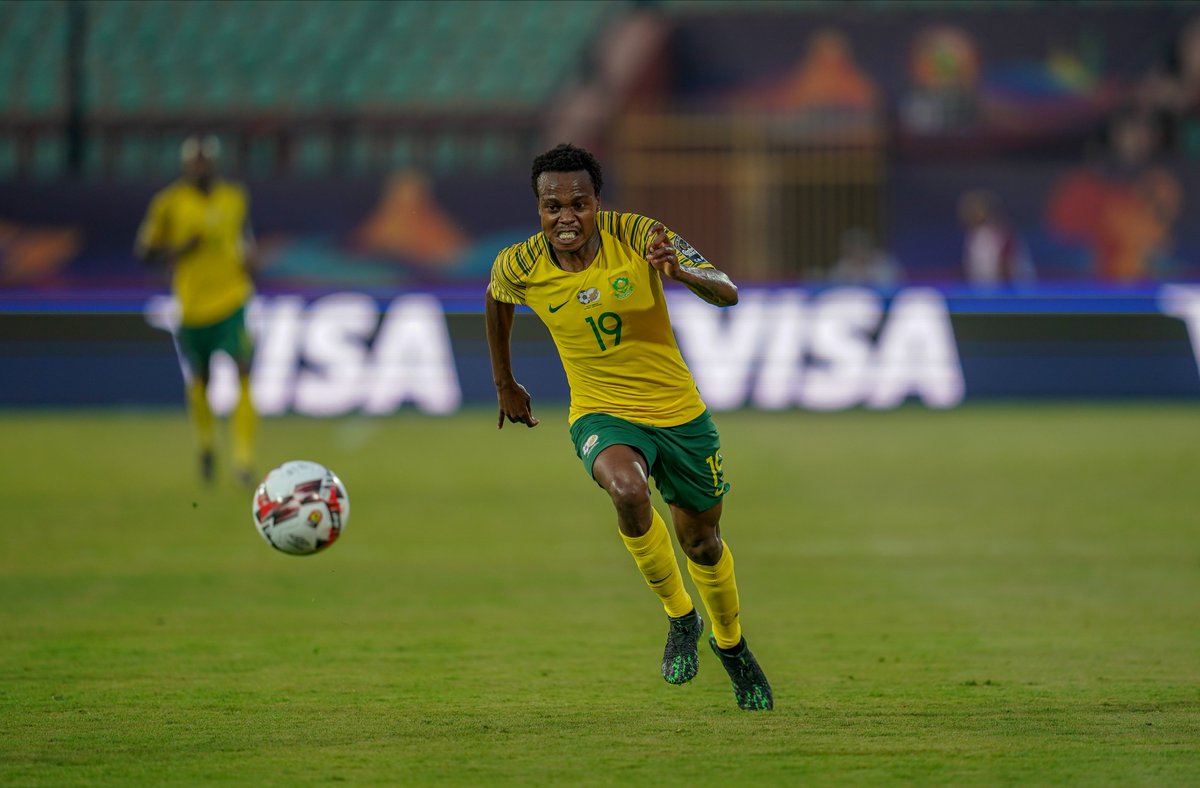 What Brighton needs is someone with the ability to score 15-20 goals. Can you bet on Glenn Murray to do that? Not really, the man is 35 and he isn’t Zlatan Ibrahimovic. Jurgen Locadia is yet to deliver the goods.

Brighton had strength on the wings and signing Genk’s Leandro Trossard should only make them stronger. But why doesn’t it feel that way when they loan out someone like Anthony Knockaert?

The signing of Matt Clarke at centre-back indicates the Seagulls may be preparing for life without Dunk.

The fact is, Brighton must be brisker in the transfer market. And why are they sending so many players out on loan? Last season they loaned out 33 guys; they’ve already sent out eight this term.

With Graham Potter dishing out orders, Brighton will likely survive another campaign in the Premier League. But they’ll struggle to do so if they continue to hoard cash instead of spending it on better players...

Why are West Ham United sinking without a trace?
By Jordan Street

Whatever anyone tells you, West Ham United are a massive club. The Hammers are always mentioned in that second-tier of sides in terms of stature, sitting just in-behind the…

Which Manchester United goalkeeper leaves this summer?
By Jordan Street