When Juventus signed Cristiano Ronaldo from Real Madrid last summer, the Portuguese star instantly brought renewed attention to Serie A. It's reported they made a 50% profit on their €105 million investment mere hours after his official club shirt went on sale. The five-time Ballon d'Or award winner enjoys one of the largest fan bases in sports as a whole. The Italian top flight is now riding his coattails. He rejuvenated a league that the likes of Diego Maradona, Michel Platini, Roberto Baggio, Zinedine Zidane, Fabio Cannavaro, Pavel Nedved and Filippo Inzaghi once called their own.

The last Serie A player to win the Ballon d'Or was Kaka in 2007, the year before Ronaldo won his first. The lack of another winner from Lega Calcio in more than a decade coincided with the advent of Calciopoli, the corruption scandal that sent Juventus down to the second tier. The Old Lady rose up again and resumed her place at the top in 2011/12 under Antonio Conte.

Maurizio Sarri hopes to deliver a ninth Scudetto in succession this term. To that end, the club has doubled down on its investment in CR7, signing Ajax defender Matthijs de Ligt for €85.5 million. Cristian Romero, Luca Pellegrini and Merih Demiral were plucked from Serie A rivals for a combined €66 million. Aaron Ramsey, Adrien Rabiot and club legend Gianluigi Buffon all arrived on free transfers, Gigi after a season with Paris Saint-Germain. Veteran right-back Danilo arrived from Manchester City with Joao Cancelo going the other way. Young scoring sensation Moise Kean also went to the Premier League, joining Everton. On the whole, however, Sarri has a stronger squad than when he first arrived.

Although the Bianconeri dominated the division for the better part of this decade, the new manager's success isn't a given. Other teams are gearing up to give a stronger challenge. Newly promoted Brescia, Hellas Verona and Lecce shouldn't be counted among the contenders. They'll be busy fighting to survive their first season in the top flight after replacing relegated Chievo, Frosinone and Empoli. Not even Mario Balotelli's return to home town club Brescia can breed aspirations of European football at Stadio Mario Rigamonti.

Inter showed the most intent over the summer. The Nerazzurri sacked Luciano Spalletti to make way for Antonio Conte. The man who instantly brought titles to Juve and Chelsea set the blue half of Milan abuzz upon his arrival. He quickly identified three stars who weren't playing for the badge and made examples of them. Ivan Perisic is on a season-long loan to Bayern Munich and Radja Nainggolan to Cagliari. Striker Mauro Icardi is in exile, his services unwanted.

While Diego Godin arrived from Atletico Madrid to shore up the backline, Conte signed a new spearhead for the attack. Romelu Lukaku comes on board for €65 million from Manchester United. The Belgian bagged four goals in his first preseason outing for his new side. The two clubs are said to be working on a loan deal for Alexis Sanchez as well. 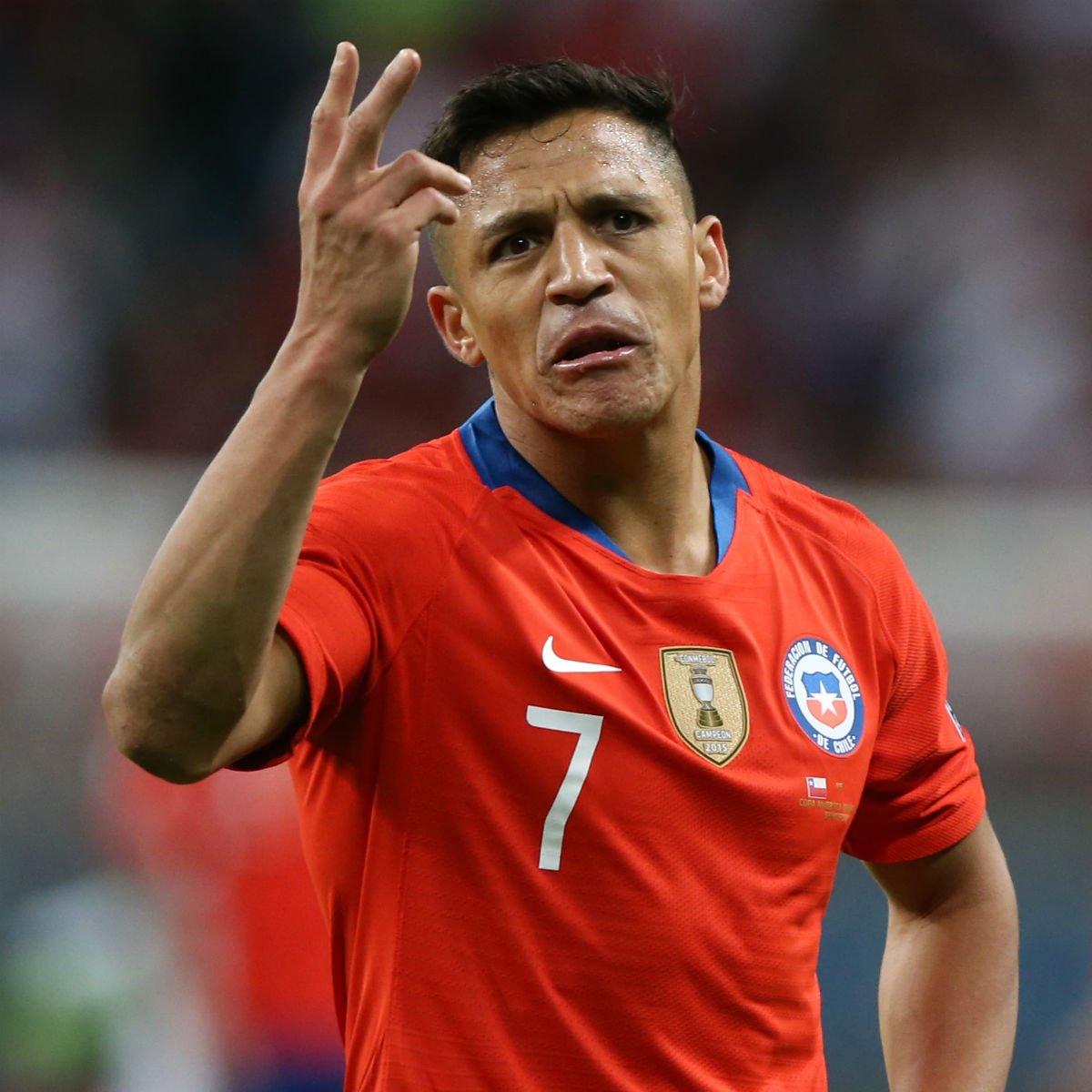 Goal
goal
Follow
Inter have yet to strike an agreement with Manchester United over the loan signing of Alexis Sanchez, reports the BBC ❌

Marco Giampaolo replaces Gennaro Gattuso at San Siro but hasn't the array of new toys Conte enjoys. With the Rossoneri under a European ban, austerity is the transfer policy in Milan's red half. The club added Raphael Leao and Theo Hernandez from Lille and Real Madrid respectively, as well as Algeria's Ismael Bennacer.

Paulo Fonseca comes to the Giallorossi from Shakhtar Donetsk to prove he can be a big fish no matter the size of the pond. The club bankrolled €98 million in new blood for the new gaffer. Central midfielder Bryan Cristante's loan from Atalanta was made permanent with the rest of the funds going towards the defence and goalkeeping. The bad news? Fonseca must deal with the loss of Kostas Manolas and Stephan El Shaarawy.

For both sides, it's a step forward but steps matter little when Juventus makes leaps and bounds in the market.

Until Hirving Lozano's arrival from PSV Eindhoven, Napoli's biggest signing for Napoli was Manolas. He comes in as a direct replacement for the departed Raul Albion. The Spaniard left for Villarreal. Carlo Ancelotti has his work cut out if he aims to topple the champions. Although he has been able to keep star men Lorenzo Insigne and Kalidou Koulibaly, that may not be enough to make a push for the Scudetto.

Last season's surprise package, Atalanta also want a say. With the extra weight of European football, it remains to be seen if La Dea can remain in the top four. Gian Piero Gasperini made few changes. Young forward Luis Muriel arrives from Sevilla and old workhorse Martin Skrtel from Fenerbahce. The former Liverpool centre back is expected to provide a calming influence.

Further down the table, Fiorentina struggled for survival last term. La Viola are determined to avoid a repeat, signing Kevin Prince-Boateng and Franck Ribery to push them back up the table. The duo brings experience aplenty. Whether their legs can keep up with their minds is another matter.

Adding top-class talent to the roster makes a strong Juventus side even stronger. It will be a massive shock if the Scudetto is anywhere other than Turin at season's end.