Following an action-packed summer with major international football tournaments and a busy transfer window, club football is set to return to the spotlight as the new campaign begins across Europe's elite divisions. The English Premier League and the Ligue 1 have taken the lead. The Bundesliga and the Serie A will follow suit. La Liga fans are also gearing up to welcome their superstars to usher in a new campaign - which will kick off on August 16th.

Pre-season games often have little indication as to how things will pan out when the serious stuff starts. If not, we would've all started making some rather bold predictions by now. Yet, as always, the spotlight will remain on familiar faces. Barcelona are amongst the sides who will have all eyes on them as the La Liga prepares to kick off.

The Catalans won the Spanish top prize last term - making it back-to-back title triumphs. After strengthening their squad with the additions of Antoine Griezmann, Frenkie de Jong, Neto, and Junior Firpo, they will be expected to continue running riot on the domestic scene.

However, it's expected that they'll face stiff competition. Their arch-rivals, Real Madrid, have also made a huge statement with their exploits in the transfer market. With names including Eden Hazard, Luka Jovic, Eder Militao, Rodrygo Goes and Takefusa Kubo now donning the famous all-white strip, Los Blancos will be aiming to take the battle for the La Liga crown.

You can't discount Atletico Madrid in the battle for league glory, either. Diego Simeone's men finished eleven points behind Barca last season, they surely won't go down without a fight. The Rojiblancos also made some fantastic signings this summer. Joao Felix, Kieran Trippier, Alvaro Morata, and Hector Herrera were brought into the playing squad. They'll be looking to make huge strides under their new Argentine manager. 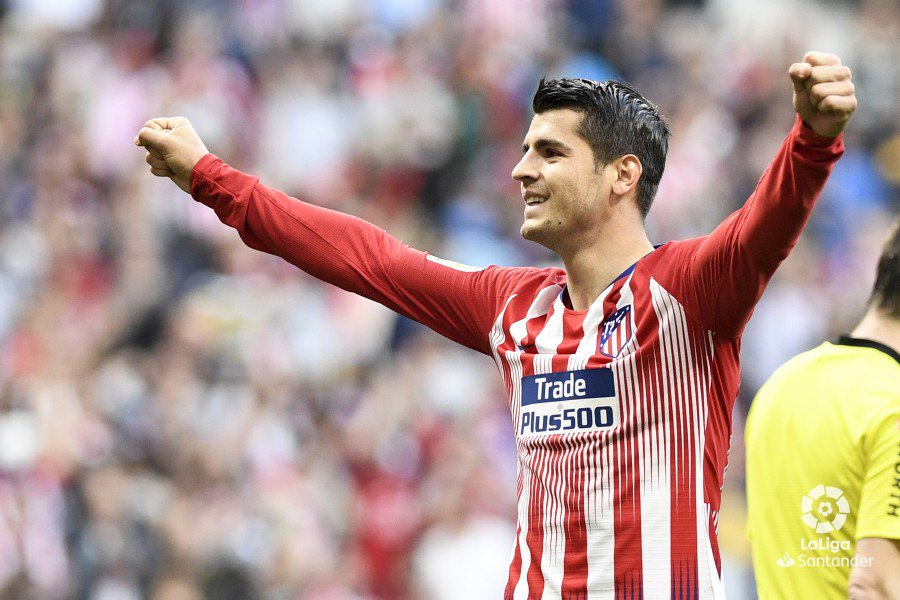 Apart from the three giants mentioned above, major changes has also unfolded at other clubs; namely Sevilla. The Andalusians lost a number of key players during a busy transfer window. Luis Muriel, Pablo Sarabia, Wissam Ben Yedder and Gabriel Mercado all left. But, money has been spent to replace them. Joan Moreno, Luuk de Jong, Max Wober, Diego Carlos and Lucas Ocampos all arrived.

Valencia also made major signings of their own. Jasper Cillisen, Salva Ruiz, Denis Cherishev, Maxi Gomez and Eliaquim Mangala were all snapped up to strengthen the squad following the departures of top stars such as Jeison Murillo, Ruben Vezo and Santiago Mina.

At the other end of the spectrum, SD Huesca, Girona and Rayo Vallecano all failed to survive the bottom-of-the-table battle last term. They've been relegated and replaced with Osasuna, Granada and RCD Mallorca. It will be interesting to see how these teams plan to go about keeping their head above the water when the action begins this weekend.

Lionel Messi finished as the top scorer in the league last season. Luis Suarez, Christian Stuani, Wissam Ben Yedder and Karim Benzema joined him at the goal-scoring summit. Fortunately, none of these players has left the division yet. We'll be glad to witness them in action once again.

Without question, the Blaugrana have the toughest job from the opening round of fixtures. They will take on Athletic Bilbao at the San Memes Stadium to kick-off the new campaign and it's highly unlikely their talisman Lionel Messi will feature in the encounter following a calf injury sustained in training last week. Real Madrid also have a tricky assignment. They will take on Celta Vigo away from home. The clash between Valencia and Real Sociedad joins the list to make up the top-three matchups to watch out for in the first week of the new season.

As ever, La Liga will be a joy to watch over the next nine months.