Marouane Fellaini has finally left Manchester United. Possibly the most polarising figure in the post-Sir Alex Ferguson era, the Belgian had some really topsy-turvy years in Manchester. Often treated as the whipping boy for the fans, he was adversely a favourite of former managers, most notably Jose Mourinho.

They require a strong defensive midfielder, who can not only give cover to Nemanja Matic, yet also create and score goals every now and then. So let’s look at three midfielders United can look towards replacing Fellaini with.

Acting as Javi Garcia’s midfield general, Abdoulaye Doucoure’s torn apart multiple oppositions this season. He’s been pretty consistent in dictating play for Watford and helped the Hornets play some really attractive football under the Spanish manager. The French midfielder’s found the net thrice this season, including goals against Manchester City and Everton while assisting five times as well.

A towering figure with impressive ball-winning capabilities, the fact he’s recovered the ball 160 times in the Premier League proves how effective he is in turning defence into attack.  While not quite the N’Golo Kante, the French midfielder is still an imposing and wilful figure in midfield who can fit into United pretty well.

PSG unsuccessfully chased him in the winter, yet if United put in an attractive bid in the summer, Doucoure won’t say no. A powerful player who ticks all the boxes when it comes to Premier League experience and commendable defensive ability, he’d be quite the upgrade to Fellaini. 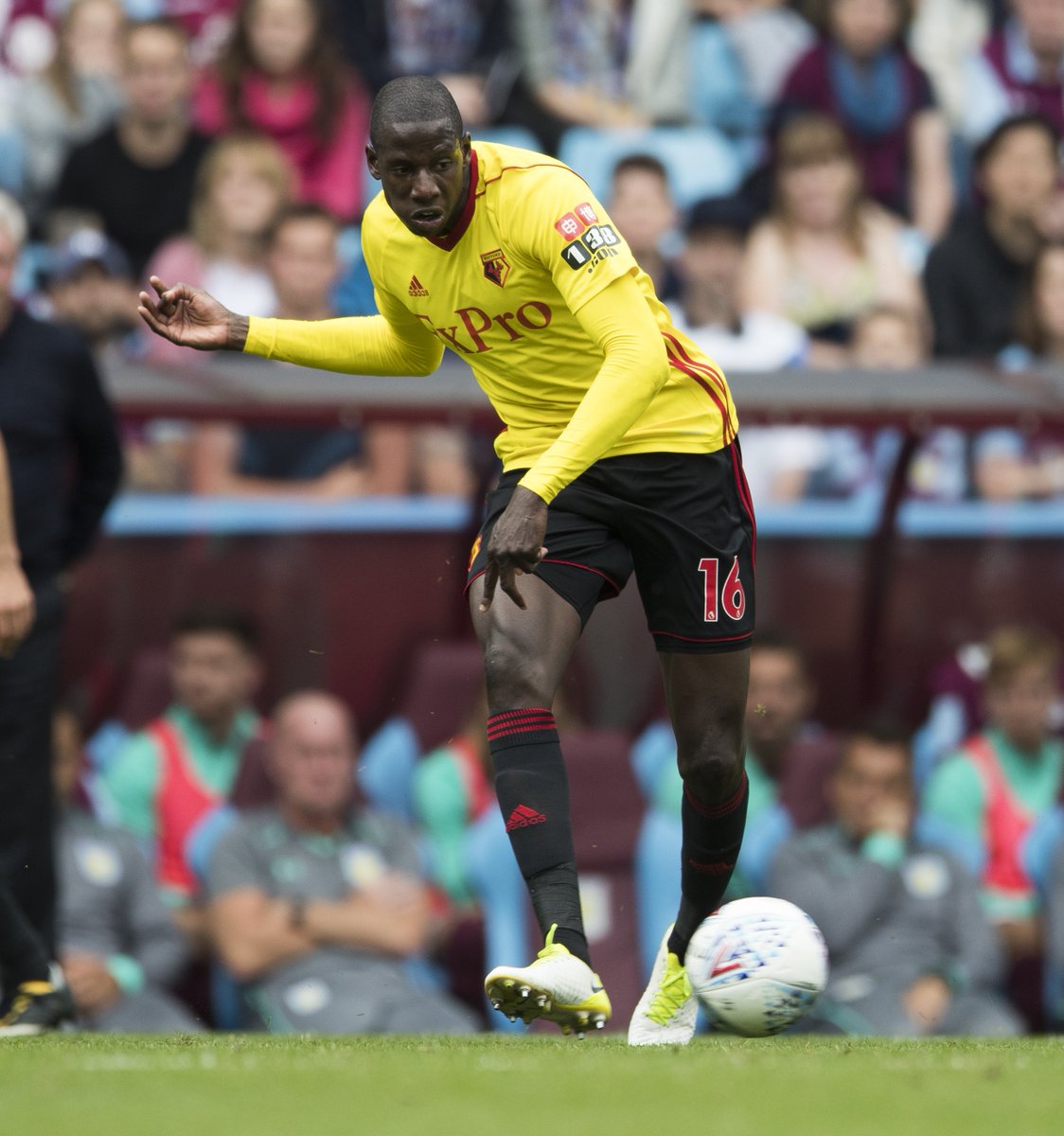 Squawka Football
Squawka
Follow
@JenningsWrites Abdoulaye Doucouré for Watford in the Premier League since the start of last season:

Idrissa Gueye matches the dirty style Marouane Fellaini became famous for, while also doing that extra defensive bit to help United blossom into a compact unit. The Everton midfielder’s been a relentless worker in midfield, sniffing out attacks every time and saving his side from danger every now and then.

Gueye’s distribution capabilities are commendable, while the ability to hold the ball and cleverly instigate attacks makes him an asset. A hard-working midfielder, Gueye has a tackling success of 61% and rarely loses a duel in the middle. While he won’t add many goals, Gueye will definitely help give assuredness to United’s shaky defence with his defensive prowess.

He can also give some breathing room to Nemanja Matic and allow Paul Pogba, Ander Herrera to roam forward without hesitation. Gueye might not be the biggest, yet his unbreakable resolve could bring more solidity to the Red Devils midfield.

If the Red Devils are ready to splash the cash for Fellaini’s replacement, Allan should be a priority. The Napoli midfielder’s been an unpenetrable rock in their midfield, working extremely hard to help them control games. Allan has a fantastic game-reading ability, as he follows the ball around admirably. He’s recorded an average of almost four tackles per game this season while making crucial interceptions in every match.

The Brazilian also possesses an elite passing ability, averaging almost 90% passing accuracy in every game. With United struggling to control games, Allan could be perfect for them to dominate proceedings. His impressive ball-winning ability and hard-hitting nature can benefit the Red Devils, while his creative side being backed with two superb assists this season.

He knows how to take games by the scruff of their necks, using lethal tackling and intelligent game-reading to his advantage. Allan will be an expensive deal, but one which upon completing could elevate Solsjkaer's men into title contenders next season.