3 fringe players most likely to make an impact for England

England enter the European Championships filled with confidence. Gareth Southgate can field a host of star names at the top of their games. At one end of the spectrum, Harry Kane won yet another Premier league Golden Boot this past season. At the other, Phil Foden stood out as Manchester City won the title. A long line of Three Lions who enjoyed notable campaigns stands between them, shoulder to shoulder.

To win major tournaments, a manager must exploit his entire squad. England boss Southgate can certainly do that. His starting XI isn't written in stone but here are three fringe players who could be vital to England’s success.

The Borussia Dortmund midfielder was a 2020/21 breakout star in the Bundesliga. Following his high-profile transfer from Birmingham City, last summer, he became a key part of the BVB squad, making 42 appearances. While it appears Bellingham is down the England pecking order, he could play a key role given the lack of options in central midfield. There are only five midfielders in the squad, including injury doubt Jordan Henderson and attacking playmaker Mason Mount. That leaves Bellingham fighting Declan Rice and Kalvin Phillips for the other starting spot[s]. That said, all three are likely to feature.

Bellingham started England's warm up against Austria, putting in an impressive display. He was also heavily involved coming off the bench against Romania. It might be a risk throwing the 17-year-old into England’s opening game with Croatia but his experience in high profile Champions League games suggest he can respond positively. 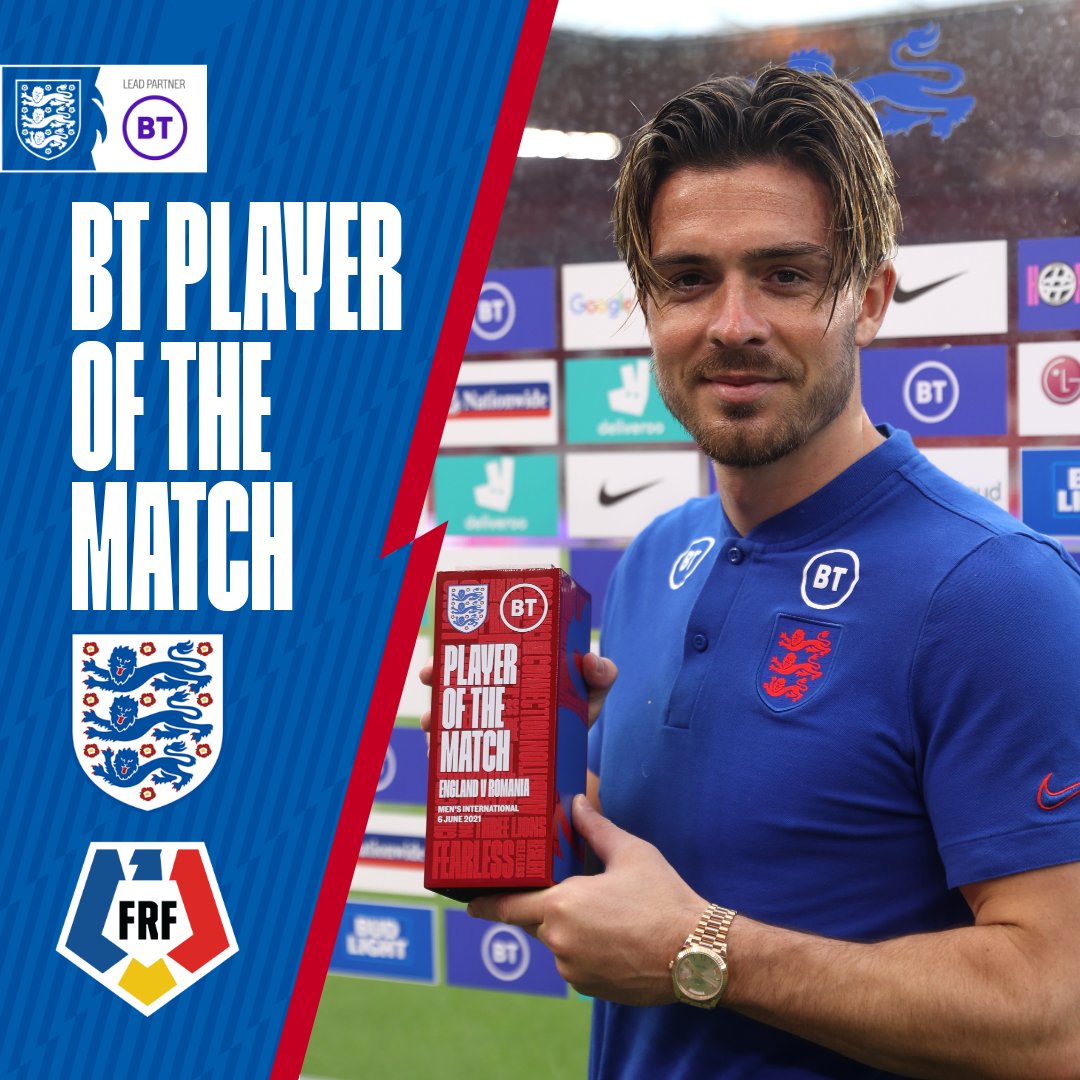 England
England
Follow
Introducing your @bt_uk Player of the Match...

Beyond Premier League aficionados, Jack Grealish is not likely to be a household name. He'll quickly become one if his reported move to Man City goes through but captaining Aston Villa is not what you'd call A-list celebrity. For now, he flies under the global radar. Those more familiar with the Birmingham native think he should feature on the wing in Southgate's front three. However, that means displacing either Marcus Rashford or Raheem Sterling. There are also Jadon Sancho, Phil Foden and Bukayo Sako to consider. England are loaded on the flanks.

While the entire group exudes class, Grealish offers something a bit different. Without relying on natural pace, he has tricks to fool even the best defenders and an end product to match. He stood out in the two pre-tournament friendlies.

While Southgate has a selection migraine in the wide roles, he can only call on two out and out central strikers, captain Harry Kane and Calvert-Lewin. Kane is guaranteed to start in throughout the tournament but, following his stellar performances over the past 12 months, the Everton man will surely come off the bench when England need a goal. In the 2019/20 season, he scored 15 then became Everton’s main man this term, netting 21. In his nine Three Lions appearances, he's scored four times despite limited minutes on the pitch.

In Russia, Kane captured a World Cup Gold to add to his collection of Premier League footwear. Nevertheless, he struggled late in knockout games when England needed him most. At the time, there was no real alternative. Now, Southgate can call on a bona fide second option.. The 24-year-old also presents tiring defenders with a different problem, being more physical and direct than the Spurs man.

Major tournaments are always full of surprises. England, like every team, might need to cope with injuries or suspensions. Thankfully, they have the depth to do so and these three stars may play a more important role than originally anticipated by Three Lions faithful.

Are Italy setting a trap for England?
By Martin Palazzotto