3 top players who could leave Real Madrid this summer

It is no secret that Real Madrid love transfers. Their squad is stacked in quality and quantity. President Florentino Perez is a fan of the Galactico signings, whilst manager Zinedine Zidane prefers to promote youngsters into the first team. This makes some players surplus to requirements. Here are three Real Madrid players who might leave the Santiago Bernabeu during the summer:

Starting off with the most obvious, Gareth Bale. The Welshman had a stellar first season at Los Blancos and plays very well when he actually gets on the pitch. On his day, his pace, physicality, dribbling and obviously the goals, can wreak havoc on any defence in world football.

But, he just doesn't play that often. This season, he has managed just a mere 22 starts. For the most expensive player in the world just four years ago, it doesn't look good. Bale has had 14 injuries in four seasons for Los Merengues.

Right now, it looks as if Bale has lost all trust from the manager. He is being used as a rotation player, playing in meaningless games rather than starting the high-pressure ones. He was on fire against Celta Vigo on Saturday during their 6-0 win,  but he is still behind Cristiano Ronaldo, Karim Benzema, Lucas Vasquez, Marco Asensio and Isco in the pecking order. With Bale now being 28-years old, a move away from Real Madrid this summer would be his last ditch attempt at salvaging his once promising career. Either Manchester United, Chelsea and Tottenham are rumoured to be his potential destinations. 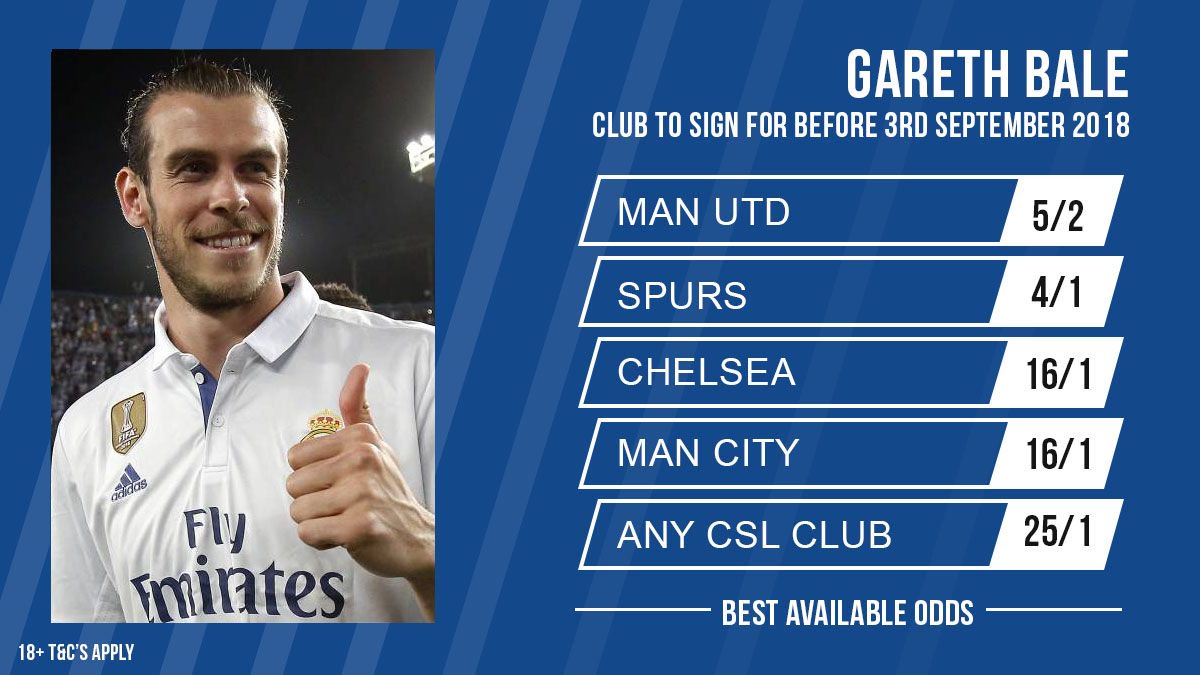 Football Transfers
TransferBibIe
Follow
Is Gareth Bale on his way to Manchester United, where do you think he could go?

One of the most promising young midfielders in the world right now, Dani Ceballos has managed just a mere 829 minutes of first-team football this season. The Spanish midfielder had his breakthrough seasons at Real Betis. He left Los Verdiblancos for €16m to join Real Madrid last summer. And its safe to say, the dream move just hasn't worked out for him so far.

He has been given game time in the early stages of the Copa Del Rey and the Champions League but that has been it. He hasn't even been given enough game time to prove himself. Sure, Luka Modric, Toni Kroos and Casemiro are obviously better. Mateo Kovacic has been given his chance. The Croatian has earned the trust of the manager and the Real Madrid faithful. But, games have come at a premium for Ceballos. He struggles to even make the 18-man squad.

He has been the spark when he's played, like the recent game against Sevilla. He was subbed off in that game and didn't look too happy after going off. All this, unfortunately, points to a summer transfer. Whether its a loan move or a permanent transfer remains to be seen. Liverpool and ex-club Real Betis are the linked clubs.

Keylor Navas has been good. But is he Real Madrid quality? No.

Gennaro Gattuso has just the perfect quote to describe Navas.

The Tico always seem to have a mistake ready to happen in him, committing one or two in high-pressure situations. By no means is he a bad keeper. His reflexes and shot stopping from close quarters are very good. After all, he has been the goalkeeper for back-to-back Champions League winning sides. But, the goalkeeper position is the one where Real Madrid must upgrade. Navas has managed just seven clean sheets from 26 Liga games.

Now, Real Madrid has been linked to plenty of world-class goalkeepers. David De Gea, Allison Becker, Gianluigi Donarumma, Jan Oblak and Thibaut Courtois have all been linked with a move to the Bernabeu. This would make Navas the second choice keeper.

I personally think he can still be a very good keeper, but just not at Madrid.