The midweek European football was action-packed. Now its time to shift the focus to domestic affairs. Here are seven must-watch Sunday games from across the continent.

This afternoon, Eredivisie leaders PSV Eindhoven travel to Rotterdam to face Feyenoord in a high-profile encounter.

The home side has won four from the last six games and recently defeated PSV in the KNVB Cup. The defending Eredivisie champions have been recovering well from a poor start to the season. A win against the league leaders will surely boost their hopes for a third-place finish. Feyenoord top scorer Steven Berghuis and prodigal son Robin van Persie will have a major say.

PSV is in similar form, also bragging four wins in their last six. De Boeren will look to solidify their league lead after dropping points last weekend while Ajax and AZ Alkmaar cranked up the pressure. Hirving Lozano's goals will be needed more than ever with Marco Van Ginkel out of the squad.

There is very little to separate the sides but goals can be expected.

The fight that has been brewing for the past three months finally takes place this weekend. Manchester United host Chelsea at Old Trafford.

United have hit a roadblock having only beaten one opponent in their last five outings. On the bright side, the opponent was Huddersfield and the Red Devils defeated them twice. United have temporarily slipped to third in the table. A win against Chelsea is the only result that guarantees Jose Mourinho's side will reclaim their place. A draw leaves them behind the Reds on goal difference. A loss allows Chelsea to draw level on points, although only a margin of three goals or more would lift the Blues into third.

Chelsea seem to have recovered from a horrible January. Big wins against West Brom and Hull City followed by a solid performance against Barcelona has boosted confidence in Antonio Conte's camp. The Blues must replicate the desire and intensity shown against the Blaugrana to have any chance at Old Trafford.

With the history between Mourinho and Chelsea/Conte, the fixture should be tense and dramatic.

The third game on the list takes us to the Bay Arena. Bayer Leverkusen host Schalke.

Leverkusen come into this game with just one loss in five. Their home record has been fantastic, losing only twice all season. Leon Bailey's return will excite 'The Company' while Jonathan Tah and Sven Bender remain doubtful. Schalke's attackers could very well have a field day.

The big one. The Carabao Cup final at Wembley Stadium.

Arsenal have been simply outstanding at Wembley in cup games, winning their last 11. Arsenal have won the final thrice in the last four years. Today, Arsene Wenger will look to win the one domestic trophy not in his cabinet.

The Gunners' recent form is worrying but its Arsenal; they always do the unexpected. You can't bet on them and you can't bet against them. They're diabolical in that sense. Added firepower in the form of Pierre Emerick Aubameyang could very well lift the Gunners again.

Despite losing its hopes for a quadruple at Wigan last Monday, Manchester City come into this bout as the favourite. The Citizens have been playing exceptionally well and could be too much for Arsenal to handle. Gabriel Jesus' return will pressurize the already-harried Arsenal defence even more.

Yet, as Will Grigg can attest, City are by no means 'Invincible'. What will happen if the opportunities continue to fall away and Pep Guardiola only has one trophy to show for the campaign?

The Estadio Ramón Sánchez Pizjuán plays host to another big game this week.

Sevilla have been largely hit or miss this season. Los Nervionenses have been inconsistent but generally raise the bar in big home games, as they did against Manchester United. Call them La Liga's Liverpool. Unlike the Reds, though, the Sevillistas are averaging just above one goal per game. Atletico concede just 0.38. Victory is very far away from the home side.

The visitors are in near-perfect form at the moment. The Rojiblancos have won their last seven matches in all competitions. Despite their momentum, Diego Simeone's squad is still seven points behind league leaders Barcelona. This win would give Los Colchoneros a massive boost ahead of the trip to the Camp Nou next week. If they take care of business this week, that encounter could decide the title race. First things first, however. Atleti will certainly have to toil for the victory away at Sevilla.

Another game in the battle for Champions League places.

Roma's recent form has been worrying. The Giallorossi have dropped from the Scudetto race and are risking their top-four status. The loss to Shakhtar can't have improved spirits. La Magica's record against the top sides in Serie A hasn't been great either. Maybe the Undertaker can rise from the dead to revive Roma's quest for Champions League football next season.

Milan, on the other hand, have been transformed by club legend and new manager Gennaro Gattuso. The Rossoneri are unbeaten in their last 11 and have a great chance to prolong that run against Roma. A win here could push Milan into direct Champions League qualification for next season. That would take some of the pressure off Massimiliano Mirabelli, who recently gave Arsenal some bulletin board material ahead of the two club's Europa League Round of 16 clash. 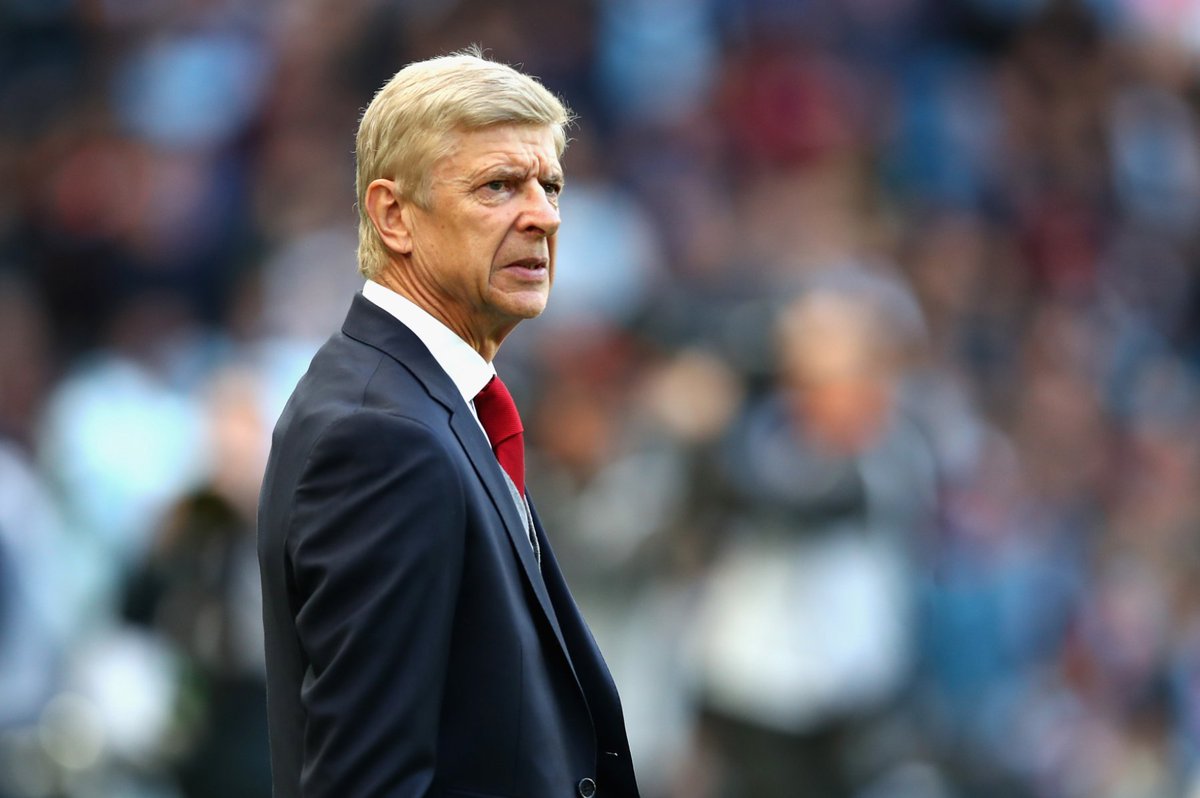 "I'm sorry for Arsenal, who I'm sure would have liked to have continued in Europe."

Arguably the biggest fixture in French football, Le Classique is on deck.

Paris Saint Germain have won their last 13 home matches in Ligue 1. The side took its Real Madrid frustrations out on Strasbourg last week with a thumping 5-2 victory. A win against third-place Marseille would further cement Les Parisiens lead at the top of Ligue 1. In any case it will be a difficult task. OM are a strong club and the rivalry is intense. Now rumours that Neymar is ill and may not feature have emerged. It would be an interesting scenario to see how Les Rouge-et-Bleu fare against tough opponents without their star.

Olympique de Marseille are unbeaten in their last 12. Rudi Garcia's side have hit the right form just as the season's business end looms. Florian Thauvin has been arguably the second-best player in Ligue 1, behind Neymar. The former Toon disappointment has 15 goals and 10 assists in Ligue 1. He and Dmitri Payet were rested during the midweek trip to Braga, with Marseille in full control of the tie. OM will look back to the Velodrome Classique to draw inspiration today . That raucous battle ended with each side scoring two.

With or without the Brazilian, expect a classique in more than just name.