7 football cliches that roast my oysters

As left backs go, the former Arsenal and Manchester City man Gael Clichy wasn’t the best. He wasn’t bad, however. Had I been a fan of either club I don’t think I’d have tired too soon of seeing him take the pitch.

On the other hand, there is a bag full of tired cliches that make me want to drive silver stakes into my eyes or ears whenever some print or on-air pundit trots one out for the gazillionth time.

Here are the seven most grating:

We might as well start with football’s three-headed hydra. One version or another of this phrase is uttered at least once per half by a commentator, if not more. I think it’s in their contract that they must say it. And it’s alright in the following circumstances:

In most other circumstances this statement is ridiculously harsh. Some presenters act like an attacking player, who has gone up in a crowd with a defender either leaning on him or tugging his shirt, has just missed a two-foot putt. The same when he’s trying to fend off a clingy center-half while latching onto a low, fizzing squared ball, deflected shot or rebound.

What I’m saying is the retired hoofers in the booth, sipping on tea (or maybe a cleverly disguised pint) are forgetting how difficult the game was in their day.

And yes, I’m a United fan. My brethren out there will tell you the Belgian chia pet went through a two-year stretch, overlapping Louis van Gaal and Mourinho, during which it seemed all he could do was gift-wrap the ball for keepers or knock it off the post. Happily, he’s been better this year, when he’s played. As for Rooney, the whole world knows what I’m talking about. But feel free to sub in the most frustrating player from your team.

He should have forced the keeper to make a save

Although this sounds just like “he should have hit the target,” it’s actually adding another layer.

As already mentioned, Fellaini almost made a career of testing the netminder. It was infuriating. Ask Arsene Wenger how he felt about his side forcing David de Gea into making 14 saves. He’ll tell you he would want his side to hit the net, of course, but he’d prefer his attackers left the mitten-wearing bastard in the wrong-coloured shirt with no chance to intervene. Excuse my French.

As in the ball was deflected by the arm/hand/leg/whatever of so-and-so. Why does this annoy me? Because a body part is not a sentient being with the mind and will to act. The player it is attached to is. Whatever occurs, however unfortunate, accidental, or unintended, is said player's doing. That is the case whether he or she is unable to act, or has done so purely from instinct. It's on them, not any appendage or other body part.

I don’t know if these particular announcers blamed an innocent portion of the the Juventus defender’s anatomy, but unfortunate caroms happen to even the best players. In this particular instance, as in all others, the own goal wasn’t scored by the foot of Leonardo Bonucci. It was scored by the man himself. The shot was taken by the Genoa player. It was redirected by the Bianconeri centre-back. It went in off Leonardo Bonucci’s foot.

His head was turned

Admittedly, this one at least provides a suitable visual element. However, it likens interest in a player's services to the sight of a sexy woman walking past, or the sound of screeching tires and crunching metal. I confess that, for me, the first example often prompts the soundtrack for the second in my imagination, but that’s a personal issue. The point here is that we need to come up with a new metaphor. This one is overused. It’s even being applied to managers now.

Wait. Did I write that?

Listen, everyone of us wishes we could make a living doing something we enjoy. If the bosses here at It’s Round and It’s White are reading this, that includes me, but suggesting footballers are only in it for the money when fans happily shell out ridiculous sums for tickets, apparel, cable and streaming packages is hypocritical. It’s as though we’re trying to make these guys our slaves when they are the ones who are truly free.

Aw, did I make you sad? Sorry.

Again substitute the player and club of your choice, but you get the idea. This one is echoed at all clubs, but especially the top sides that are always in the title hunt, or whose fans think they should be. The sneering sense of condescension and entitlement that denies a player who fought to come to the club, works his ass off, and has nothing but positive words to say despite having been relegated to the bench, just steams my clams.

There’s a cliche for you. Take it and appreciate the effort guys like Herrera, Michy Batshuayi, Olivier Giroud, and even Daniel Sturridge put in. 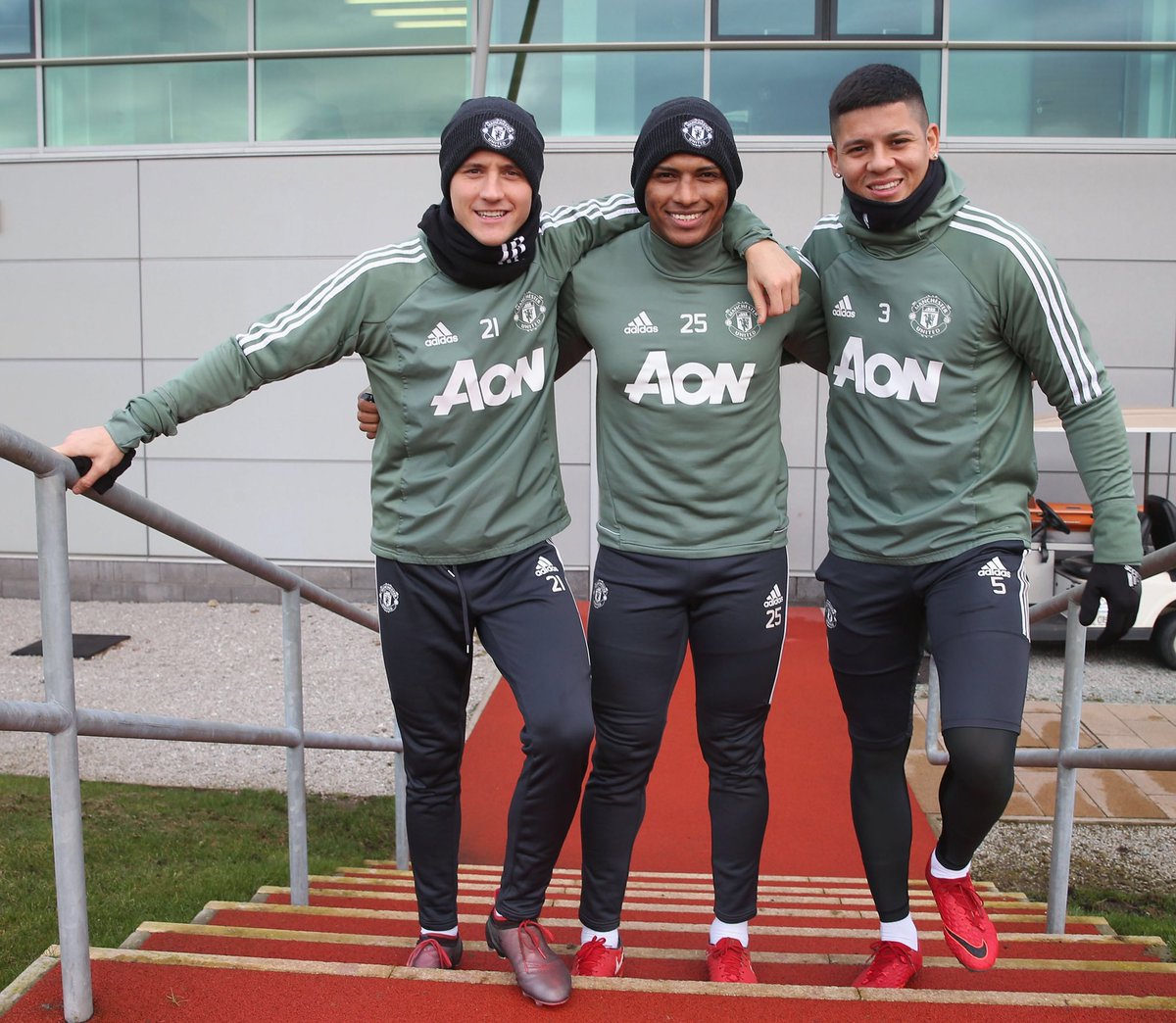 He bleeds the club’s colours

No, I’m not talking about Ander Herrera anymore, although he does. This one is insidious in its reversed psychological nature. Think about it.

A club signs a player from South America, Africa, Eastern Europe, the United States, or some other underdeveloped region.  It pays him a boatload of money, then, only when he comes so good it couldn’t possibly find someone better, its fans are outraged he might want to move on. Especially if it’s to a direct rival.

These are not lads who grew up in Salford or on Merseyside. They have no attachment other than financial to your club. They have no obligation to bleed any colour. Players have kitted up for both United and City, Real Madrid and Barcelona, Arsenal and Totteringham. Managers have crossed the line, too. Sir Matt Busby was a Manchester City and Liverpool player who took on the United job. Double whammy that.

It’s a modern world. Most marriages end in divorce. Sometimes the bastard you thought was your best mate runs off with your ex. Football is the same. And I’m talking about Carlos Tevez and Luis Figo, not Wayne Bridge nor Mauro Icardi. Players have the right to move on. Let them. Be a grown-up for crissakes.

Are these the craziest sackings of football players we have seen?

It's said everything is connected. The exception to the rule is goalkeepers. We try to connect with everyone else. But no. Now, Guillermo Ochoa has taken our otherness to an entirely…