For the majority, the curtain has come down on the Football League season for 2018/19. However, for a select few clubs, the show must go on. Yes, folks, it's play-offs time. Charlton Athletic, Portsmouth, Sunderland and Doncaster Rovers will compete. Destination Wembley. Excitement, tension, drama, dejection and glory await.

Football League playoffs consist of two semi-finals, both played over two legs with the higher placed team playing at home in the second leg. The two winners then battle it out at Wembley with the winner securing promotion. Without further ado, here is a preview of the play-off picture in EFL League One.

The first League One play-off sees Charlton Athletic take on Doncaster Rovers. Lee Bowyer’s side comes into the play-off picture in a curiously positive state. Curious because out of the five clubs who have slugged it out at the top of League One, Charlton was never strongly placed for automatic promotion. However, positive based on their strong finish, nine wins from their last eleven matches jumped the Addicks up to 3rd; their highest placing all season. Key players include 24 goal top scorer Lyle Taylor, home-grown attacking-midfielder Joe Aribo, 21-year-old defensive-midfielder Krystian Bielik and central-defender, Naby Sarr.

Doncaster are League One's surprise package. Grant McCann’s side was tipped by many for a mid-table finish. However, their campaign and final placing have far superseded these predictions. For the Donny gaffer, reaching the play-offs was a sweet moment as they beat Peterborough, who sacked McCann halfway through last season, to the all-important 6th spot. Their star man is striker John Marquis, the 26-year-old has scored 21 goals this term. Another Donny player to watch is a familiar face, that of ever-green midfielder James Coppinger. Despite being aged 38, Coppinger’s displays show no signs of decline having featured in 42 games for Rovers this term, contributing 4 goals and 14 assists.

Doncaster cannot be underestimated and go into the game with less pressure having over-achieved. However, the form Charlton is in makes them strong favourites for the tie. Therefore, I am going for an Addicks triumph here. 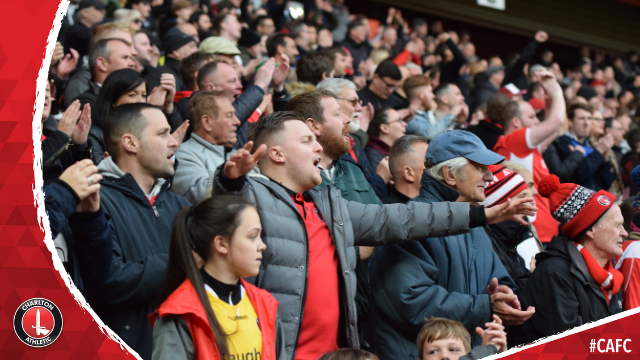 We're nowhere near finished yet.

The second clash in the League One play-offs sees two familiar foes in Portsmouth and Sunderland facing each other once again. Episode four and five of the Pompey and Black Cats meetings awaits, after the two league games between the sides this season, and who can forget the EFL Trophy final at Wembley, where Pompey prevailed on penalties.

Portsmouth go into the tie with bittersweet feelings, pre-season, their target would have been a play-off finish. Objective comfortably achieved. However, a real chance was missed to secure automatic promotion. After Matchday 10, Pompey were League One leaders and looked certain to be destined for the Championship next season, but a run of eight win-less games between matchdays 27 and 34 saw them slump out of the automatic promotion spots. Nonetheless, Pompey gaffer Kenny Jackett is a proven promotion expert in League One, leading both Millwall and then Wolves to the second-tier. Key players include right winger Jamal Lowe, Pompey’s top scorer with 15 goals in 45 games, striker Brett Pitman, defensive midfielder Tom Naylor and central defender Matthew Clarke.

Their opponents Sunderland will look back on 2018/19 as the season where consecutive bottom half league finishes stretching back to 2011/12 ended. There was even a trip to Wembley, which although unsuccessful, put a smile back on supporters’ faces. However, there is a disappointing feeling overall. Automatic promotion was the pre-campaign objective for the Black Cats, therefore, triumph in the play-offs is the only source of redemption. Sunderland’s late-season league form was poor, which is a worrying sign for the upcoming Pompey clash with only one win in the last six league matches. However, a squad containing Aiden McGeady, George Honeyman, Max Power and Will Grigg, amongst others, cannot be underestimated.

Expect a tight and tense two-legged affair between these two League One heavyweights. Despite Sunderland’s reputation, I am going to tip Pompey to play up and keep the Black Cats down in League One for a second consecutive season. 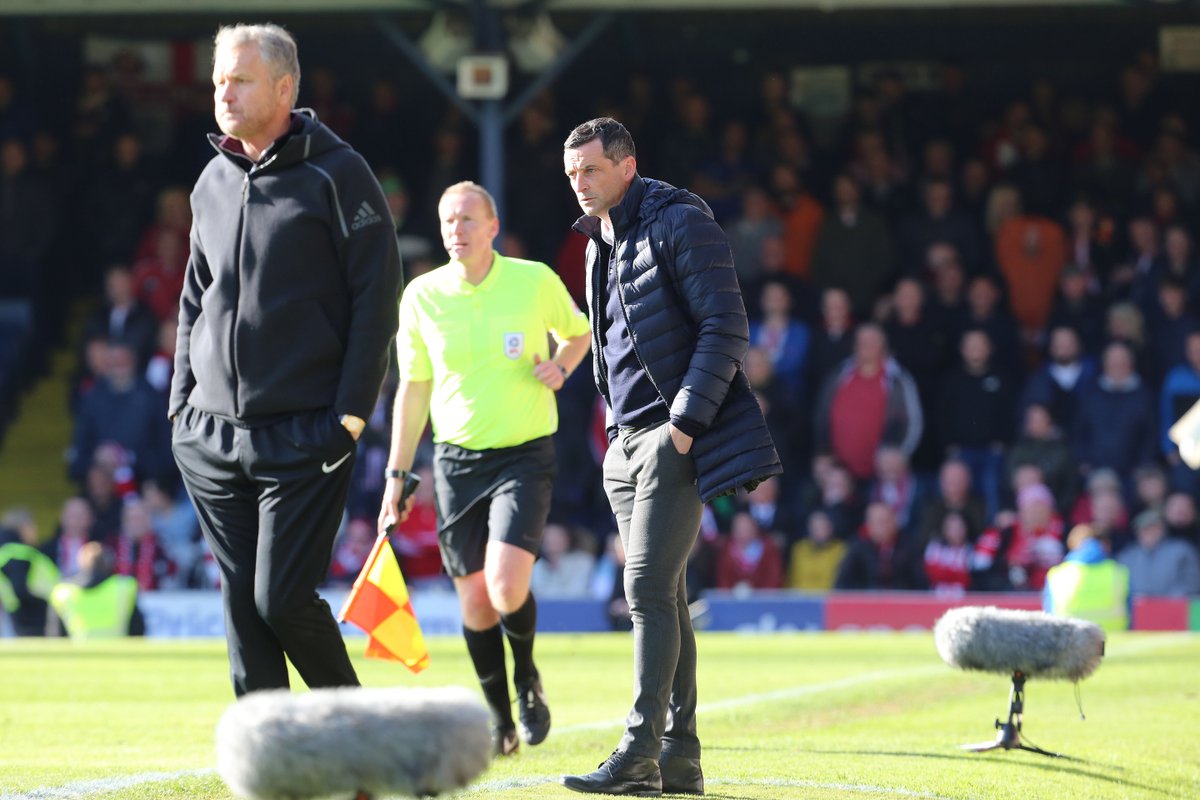 Sunderland AFC
SunderlandAFC
Follow
JR: I think that the prize that is at stake outweighs who has been better over the course of the season - it's just a case of who is better over the two legs and how they unfold. You have to find a way to win three games.

This leaves Portsmouth and Charlton to descend on Wembley for the final. Here, I am going to tip Charlton and Bowyer's managerial youth to triumph over Portsmouth and the experienced Jackett. The Addicks have great momentum and it was their 2-1 home victory over Pompey on 9th March 2019 on matchday 36, courtesy of Joe Aribo and Lyle Taylor goals, that kick-started their aforementioned strong run. Defeating a play-off rival so soon close the end of the season is also a strong psychological blow to strike.