6 Premier League free agents who are available this summer

Domestic football takes a back-seat for a month or two, although the sport is a non-stop industry. Behind the scenes, clubs will be making plans in regards to how best to enhance their playing squad. Media speculation, gossip, rumours and sheer nonsense will be printed on a daily basis. Silly season has arrived once again. Cash-rich Premier League clubs are already eyeing up their potential future, big-money stars, although every year, there's a handful of top-class players who'll be available for free due to expiring down contracts.

Come July 1st, these six players will be on the open market...

First on the list is Juan Mata. In five-and-a-half seasons at current employers Manchester United, coupled with his time at Chelsea, the Spaniard has contributed 50 goals and 60 assists in English football. However, 2018/19 was a different campaign for Mata. The 31-year-old made just 22 appearances, scoring just 3 goals and tacking on 4 assists. He spent most of his time sat amongst the substitutes bench.

Mata, therefore, looks likely to be released. Newcastle United are apparently interested, however, the lack of European football may prove to be a stumbling block. His former club Valencia secured a fourth-place finish in La Liga last term, that could be a realistic destination as they'll be playing in the Champions League. Another outside possibility is Zenit St Petersburg. Champions League football, a large salary and a reunion with former Chelsea team-mate Branislav Ivanovic could be on the cards.

The next free agent worth tracking is Danny Welbeck. The 28-year-old has endured a frustrating, injury-plagued time at Arsenal since joining in 2014. Despite this, Welbeck has weighed in with 32 goals and 15 assists for the Gunners, highlighting, when fit, that he can be a useful asset.

Arsenal has already chosen to release Welbeck and he should have no shortage of suitors. One potential move could be to newly promoted Aston Villa. With Chelsea’s transfer ban coming into effect and the Chelsea striker curse affecting Gonzalo Higuain, Tammy Abraham may be needed back at the Bridge next season. That leaves an opening for the Midlands outfit. Although his injury record could be a concern... 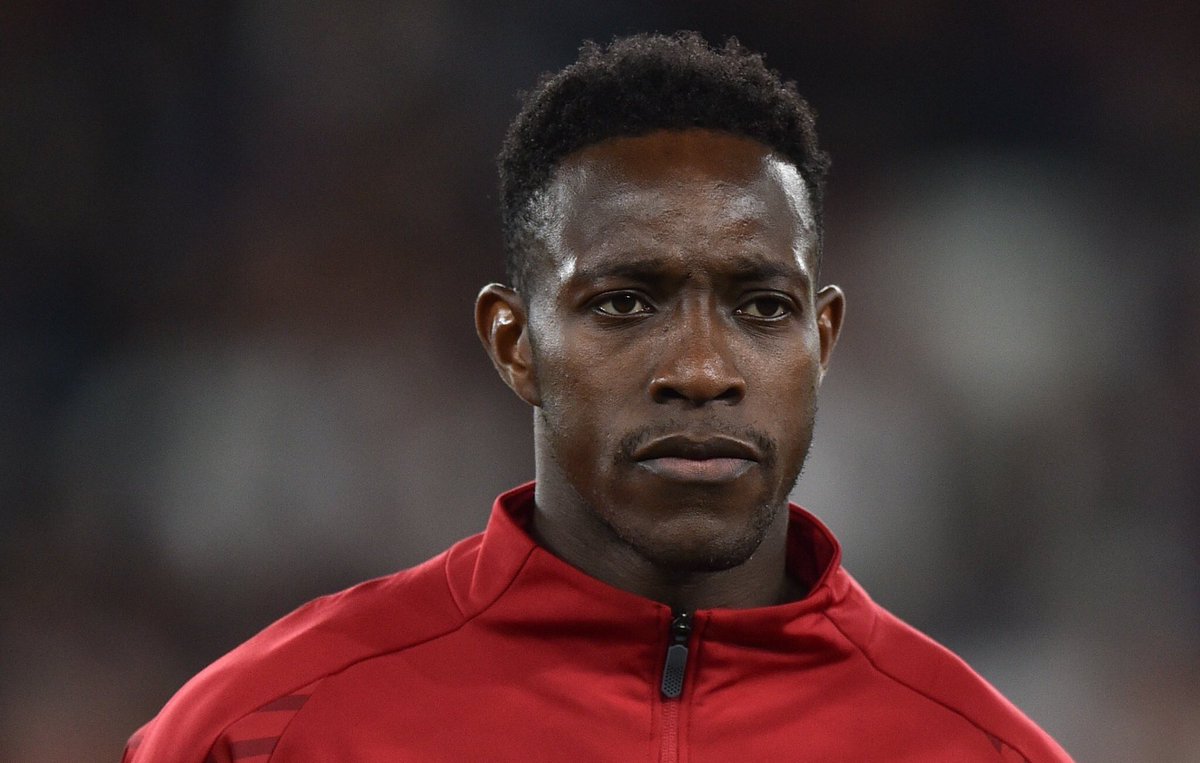 Leicester City’s Shinji Okazaki is also going to be a free agent. Jamie Vardy had a party during the Foxes’ stunning 2015/16 title triumph. Nonetheless, Okazaki also contributed 5 goals in 36 games alongside his tireless off-the-ball work-rate. However, Okazaki’s 4th campaign in the East Midlands ended goallessly - and he fell out of favour at the King Power.

Okazaki has already been instructed to find a new club. All three newly promoted Premier League sides, Norwich City, Aston Villa and Sheffield United are not too far a distance away. Another possibility could be a return to the Bundesliga where Okazaki starred prior to the Foxes’ title triumph. His former club Stuttgart were relegated to the Bundesliga 2 so that may be off the table, although moving to Mainz would make sense.

Next up is Liverpool’s Daniel Sturridge. The Birmingham-born striker has had some career, turning out for Manchester City, Chelsea and Liverpool. He's still only 29. However, just like the aforementioned Welbeck, Sturridge’s recent career has been plagued with injuries. In the last two campaigns, he has only made 33 appearances in the Premier League.

The Englishman has been told he has no future at Anfield. Therefore, it may be time for Sturridge to revive his career elsewhere. When fit, he is a capable goal-scorer and there are still some miles left in the tank. Without sounding like a mouthpiece for Aston Villa’s scouting network, they may prove a good fit. He is a Brummie and was in their youth teams between 1996 and 2000. A pay-as-you-play deal may be the order of the day, given his horrific injury issues.

Another forgotten man instructed to find new employers this summer is Chelsea’s Gary Cahill. In seven-and-a-half seasons since joining from Bolton Wanderers, the centre-back has medals from every club competition since joining the Blues. He's also made appearances in three major tournaments for his country Lions between 2014 and 2018.

However, the 33-year-old only appeared eight times in all competitions this campaign and needs a final career challenge. Once again, Aston Villa could be a decent shout. As mentioned above, the Villans have wealthy owners and could offer Cahill generous personal terms. A reunion with former defensive colleague John Terry, current Villa assistant manager, could seal a deal. 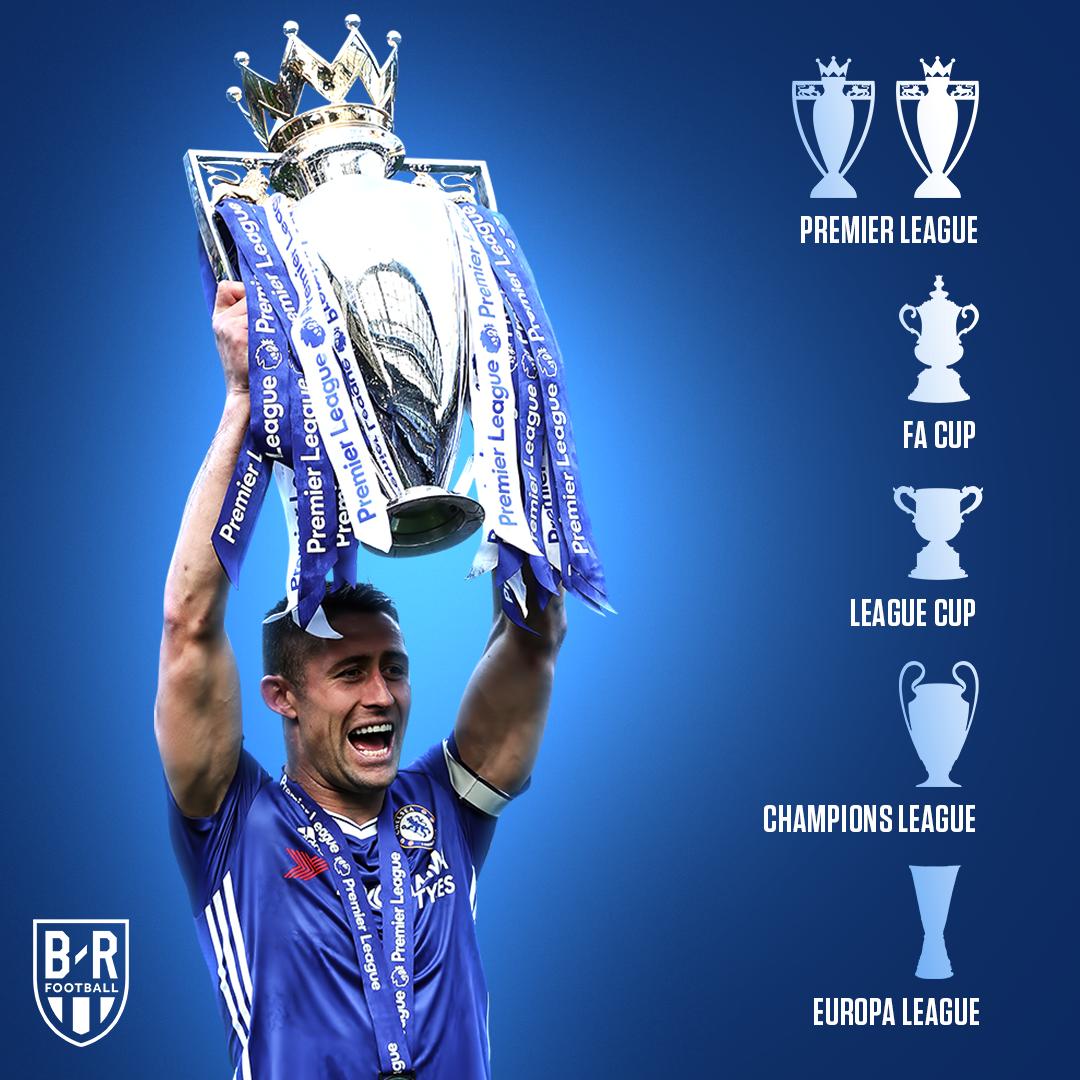 B/R Football
brfootball
Follow
Gary Cahill has confirmed he will leave Chelsea at the end of the season.

Finally, we come to Arsenal’s Nacho Monreal. Now 33, Peter Crouch’s Spanish lookalike has been a consistent regular at left-back since January 2013 for the Gunners. However, Monreal only made 22 appearances this season in an injury-hit campaign. Unai Emery may now wish for his countryman to move on.

The Basque may still have a few years left in the tank and will field enquiries aplenty. Prior to his six-and-a-half seasons in North London, Monreal had spells at Malaga and Osasuna in his homeland. Osasuna, his first club, have already confirmed promotion to next season’s La Liga. Could, therefore, the Pamplona-outfit bring the veteran back home? Wages may prove to be a stumbling block. Should Osasuna not be realistic, a Europa League-chasing La Liga team could be the order of the day. Or even a move to Basque-only club, Athletic Bilbao.