Where does Giovani Lo Celso fit in at Tottenham Hotspur?

Tottenham Hotspur has signed two players this window after not acquiring any new faces during the last two windows combined. The Lilywhites are moving in for a third acquisition in Giovani Lo Celso. The Argentine has come on leaps and bounds over the past couple of seasons, first under Unai Emery at Paris Saint-Germain and then with Quique Setien at Real Betis. The pair of bosses worked wonders to harness Lo Celso’s immense potential. Thomas Tuchel did not.

The 23-year-old was *the* youngster everyone was gushing about in Spain last season. He was already a fine midfielder at the Parc Des Princes but then he added an end product to his game at the Estadio Benito Villamarín - scoring nine and assisting a further four in La Liga. He was the driving force of Setien’s enigmatic Betis team. The Spanish manager has since left the club and maybe Lo Celso needs another move to kick his game up a further notch. Who better to work with than his compatriot, Mauricio Pochettino?

Lo Celso can and has played in all midfield positions. His breakthrough at PSG came as a #6 due to Thiago Motta’s injury struggles. He used to play as a #10 for his hometown Rosario Central. At Betis, he initially played as an #8 before being moved further forward in the inside forward positions. His versatility is amongst the reasons why a move to Spurs’ bodes well. Pochettino likes to switch between systems and hence, he prefers players who can execute different roles. Just ask Jan Vertonghen, Christian Eriksen and Moussa Sissoko among others. 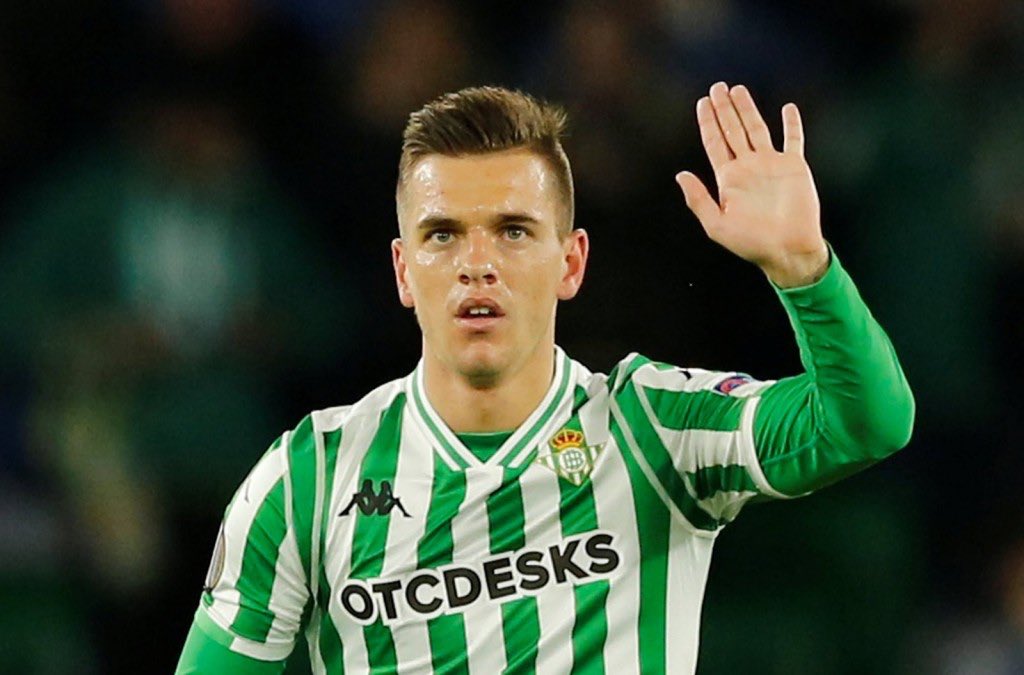 Lo Celso is at his best when deployed in the middle and final third of the pitch - building up play, linking attacks together and then finishing them. More often than not, he executes to perfection. He's best at picking up the ball from deep, turning and running at opposing defenders, trying to break the lines. His body feints, angle manipulation and dribbling are as aesthetic as they are deadly. He completed 63 dribbles in La Liga last term. No Betis player produced more.

After getting past the initial tackles, Lo Celso looks to either thread inch-perfect through balls in behind, switch play or lace-up long shots from his lethal left foot. He can recycle possession but he does not just pass it for passing’s sake. The Betis #21 is a complete midfielder, who does not shy away from putting in the tackles or chasing the loose balls.

All in all, Lo Celso looks a perfect fit for Pochettino’s Spurs. He registered 0.8 key passes, nine deep progressions, 5.3 ball recoveries along with 2.5 successful tackles plus interceptions per La Liga game last term. The 5'9 midfielder had a passing accuracy of 83% and displayed a high work rate. Oh, and he was also fouled 2.1 times per game. Again, the most of any Betis player.

In the Spurs diamond, he would be best suited to the right-sided central midfielder. Lo Celso could play as the deep-lying playmaker, although he did face some issues in that position during his stint at PSG. Since then, he has grown tremendously. The Rosario-born would feel equally at home playing the attacking midfield role, but that’d be better suited to Dele Alli given his proven scoring record and understanding with Harry Kane.

The tidy Argentine has been heavily linked with a move to the PL.

It seems Lo Celso has been signed to replace Christian Eriksen. He resembles the Dane in more ways than one. The duo could play together, albeit that would mean leaving either Alli or Son Heung-min on the bench, otherwise, Pochettino would risk exposing the back four too much. Either way, a midfield consisting of Tanguy Ndombele, Harry Winks, Oliver Skipp, Victor Wanyama, Eric Dier, Alli, Sissoko, Lo Celso and potentially Eriksen does not sound too bad, does it?

Not only will Lo Celso intensify the competition for places, but along with Ndombele, he will also solve a big problem for Pochettino in the middle. Eriksen and Alli had to drop far too deep for most parts of last season. They can now be left a little higher up the pitch to work their magic. The Argentine’s vision, technique and dynamism are a welcome addition at White Hart Lane.