For 81 minutes at Anfield on Tuesday evening, Liverpool had total control over Roma. The Reds' football was on another level.

Mohamed Salah had continued his drive to usurp Lionel Messi and Cristiano Ronaldo with two sumptuous goals and an assist.

A sublime curling effort into the top corner followed by a delicate dink over Alisson were Salah's latest sensational strikes this season.

Roma, besides Aleksandar Kolarov’s drive, had not been able to lay a glove on Liverpool. Breached five times, the Giallorossi were left quivering.

Then, in the final ten minutes, old failings came back to haunt the Kop. Liverpool's supporters were given a sickening sense of déjà vu.

Dejan Lovren was caught under a high ball, misjudging his jump entirely and allowing Edin Dzeko to fire past Loris Karius. 5-1.

The gloss had been taken off Liverpool's performance. A Champions League final place was no longer assured. Roma had been gifted a chance to turn things around in the second leg.

Overhauling a three-goal deficit is not impossible for the Giallorossi. Ask Barcelona. Having at one stage looked a pointless game, some Liverpool fans are now nervous about the return leg at the Stadio Olimpico.

For the Merseysiders, it was another stark reminder of the distance to go before reaching their true potential. Although they can defeat the best sides, the Reds are not at Europe's highest level. 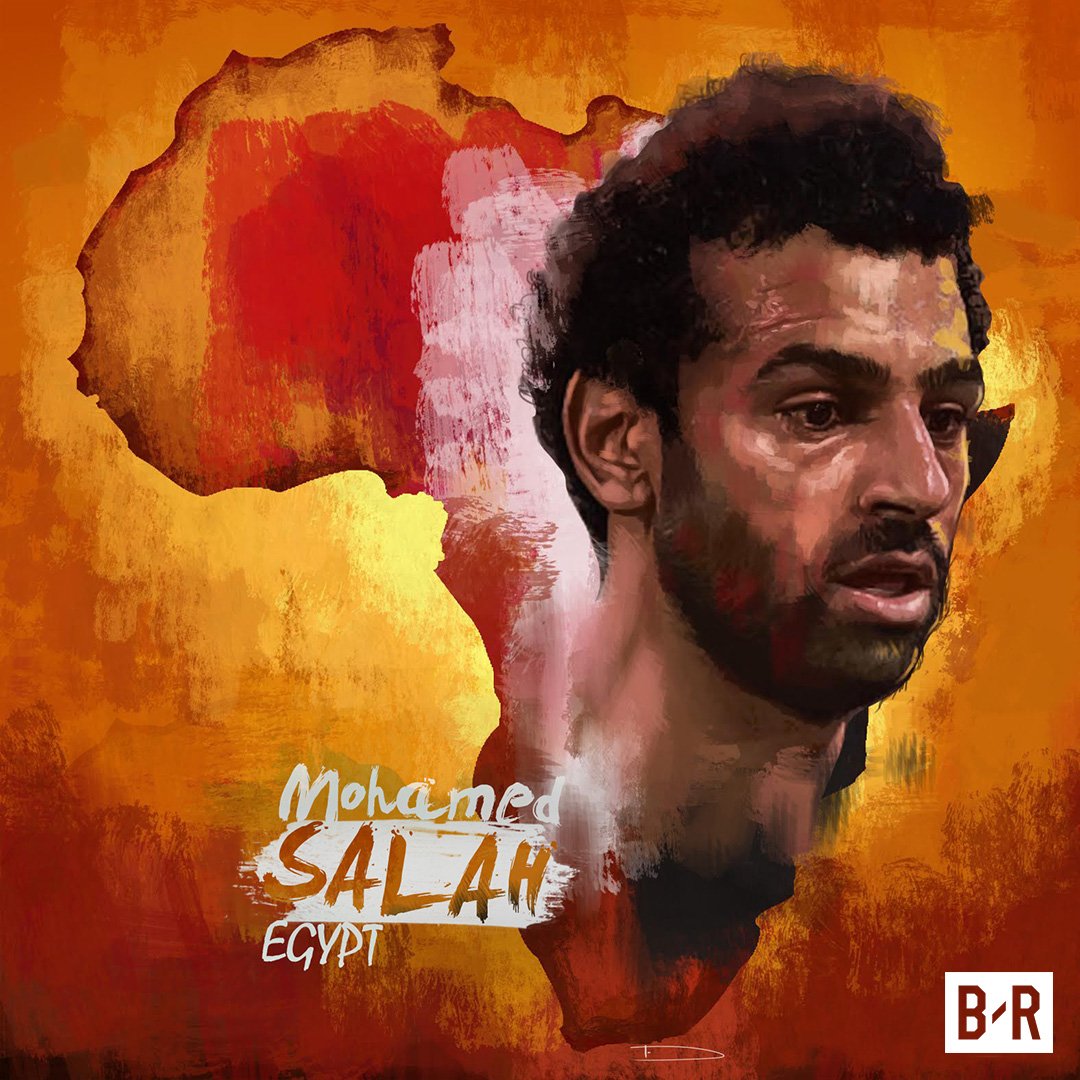 For all of Liverpool's attacking prowess and intelligence in the opposition’s half, they lack know-how defensively. The Reds remain incapable of playing it safe to see out games.

It is always all-out attack, the heavy metal football Jurgen Klopp is renowned for. In truth, it is his only style.

The similarities to Brendan Rodgers' Liverpool team remain painfully stark. They too had an attack to terrify the Premier League, powered by a forward who attracted envious glances from Europe's elite clubs.

Despite the spark going forward, an unreliable defence and midfield that struggled to close out games cost Rodgers' side points at crucial times. It prevented them winning the title four seasons ago.

Klopp will not openly admit his side's faults, yet he isn't oblivious to them. It is why he was fuming on the touchline, watching Roma gain a foothold in the tie. The German also had the same reaction to West Bromwich Albion’s equaliser at the Hawthorns on Saturday.

Klopp knows his men cannot continue to give up cheap goals. When in command, failure to close games can prove damaging in pursuit of trophies.

The Liverpool boss will hope Naby Keita's arrival will help push his team on to the next level. The Guinea international is a dominant central midfielder. He will ease the pressure on the Reds' defence.

Keita alone is not Liverpool's answer, though.

Until Klopp finds a way to take his side beyond their heavy metal leanings, they will continue to suffer frustrations.

The recent games against West Brom and Roma showed the inherent weaknesses in Liverpool’s squad. Their style will continue to hinder aspirations of being crowned Premier League champions.