How will Everton spend their summer?

After a difficult stretch mid-season during which they won only four from 15 matches, Everton recovered to finish the season strongly. Marco Silva's side registered eight clean sheets in their final 11 games to finish an apropos eighth.

Another summer of spending undoubtedly awaits the Goodison Park outfit, especially ahead of the move to a new stadium. Reports suggest their budget is in the £80 million range plus any proceeds from players sold.

That leaves two questions. Who will say goodbye and where must the Portuguese manager strengthen his squad?

Everton have a great deal of deadwood. As many as a dozen players could be set to depart.

Brendan Galloway, Mason Holgate, Cuco Martina, Mo Besic, Nikola Vlasic, Kevin Mirallas and Yannick Bolasie all spent some or all of the season on loan. None appear to have a Merseyside future.

Morgan Schneiderlin fell down the pecking order. James McCarthy lost too much time to injury. Theo Walcott found himself out of favour in the latter part of the campaign. Sam Allardyce's gamble on Cenk Tosun didn't pay off and Silva bears the cost. Additionally, Ademola Lookman failed to make an impression. Silva may seek to gain some value from the young forward before his reputation is completely sullied.

Idrissa Gueye is attracting interest, too, but the Toffees want to hold on to the defensive midfielder.

It's not unreasonable to think that Director of Football Marcel Brands can find another £40-50 million from that lot to supplement Silva's needs.

Former Huddersfield goalkeeper Jonas Lossl addresses one need. Picked up on a free, he provides cover and competition for Jordan Pickford. The England international is the undisputed number one for both club and country but made a few high-profile errors during the season, most notably at the end of the Merseyside derby at Anfield.

Pickford had very little in the way of a summer break following the World Cup. He was in the Everton team for the opening game against Wolves and every subsequent game, including cup ties. He had to be mentally and physically exhausted late on and the Nations League awaits. The Dane should give Pickford some respite in 2019/20. 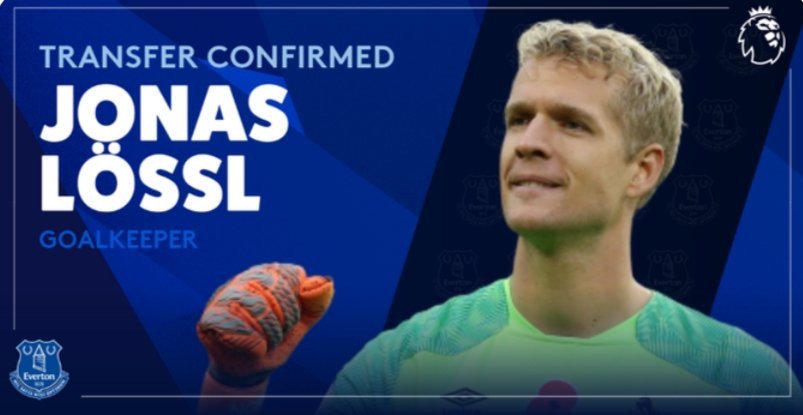 The rearguard requires an injection of youthful energy. Phil Jagielka and Leighton Baines are set to leave the club but if either stayed, they'd be on the wrong side of 30. Yerry Mina has so far proved an expensive gamble. Kurt Zouma’s loan spell is complete.

Silva might point the Dutchman towards his former club. Watford's Christian Kabasele could be an option. So too Pontus Jansson, following Leeds United’s failed promotion bid. Silva might also recommend some home cooking such as Benfica’s Ruben Dias, Nice’s Malang Sarr or Inter’s Joao Miranda, Selecao all.

As well as Idrissa Gueye, a rumoured target for Manchester United, Everton will work to keep Andre Gomes. After taking some time to settle, the Portuguese excelled. They will have to battle several clubs for his signature, however.

In the wide areas, a new right winger is needed. Theo Walcott ran hot and cold and Bernard is a natural left winger, a slot that belongs to Richarlison.

The shopping list might include Real Betis midfielder Victor Camarasa who impressed this season on loan at Cardiff. Jonas Lossl’s former teammate Phillip Billing is another value buy in the centre of the park.

In the wide areas, don’t be surprised if Everton make a play for Lille’s Nicolas Pepe. The competition will be heated for the Ivorian but Brands and Silva can also look into PSV’s Steven Bergwijn or Porto’s Yacine Brahimi. 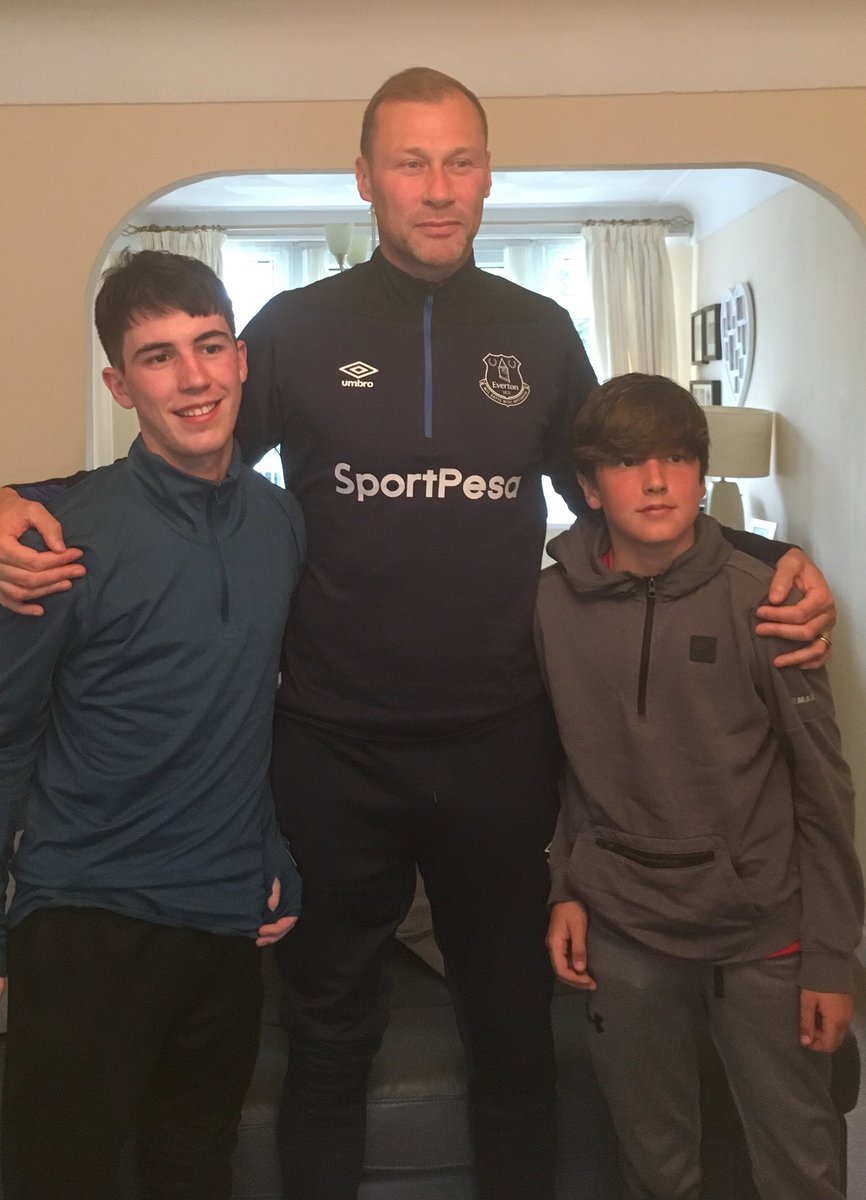 Phil Moffitt
MoffittPhilip
Follow
⁦@efc_fundraiser⁩ ⁦@Everton⁩
Everton do it again. Big thanks to big Dunc for coming to see Alex. We might not be the best team, but god we're good at important stuff. Alex got a signed shirt and he brought a massive smile to his face 💙💙💙💙💙 https://t.co/vNO7GRfbbe
Follow
18:52 PM - 29th May 19
37
432

Everton's top needs are in both boxes. Right behind centre-half, the club needs to identify a clinical finisher. They've yet to replace Romelu Lukaku. Cenk Tosun isn't the answer and Dominic Calvert-Lewin remains a raw talent. He performed admirably at season's end but there are no guarantees he'll pick up where he left off when August rolls around. The youngster would benefit from an experienced partner.

West Brom’s failure to secure promotion leaves Salomon Rondon available at Tesco rates. His £16.5 million escape clause makes him a bargain given his work for Newcastle.

Should the Venezuelan remain on Tyneside, Fulham’s Aleksander Mitrovic is another candidate who showed glimpses of his quality in a basket case of a side. He scored 11 goals and provided an intimidation factor that his Cottager teammates couldn't emulate. He could provide the cutting edge so badly needed.

If Brands and Silva can bolster the defence without spending heavily, Bournemouth's Callum Wilson might fit into their budget. An excellent finisher who can run the channels and link up with teammates, the Cherry was linked with Chelsea in January and has broken into the England squad.

If more 'outside the box' thinking is needed, Charlie Austin is now surplus to requirements at Southampton. Roma's Edin Dzeko is another wildcard. The 33-year-old might want another crack at the Premier League after receiving something of a raw deal at Manchester City. Assistant coach Duncan Ferguson would love to work with the Bosnian. Both Austin and Dzeko are Premier League-proven, can score in the right set-up and neither will hinder Calvert-Lewin's development.

Any way you cut it, this summer won't be a day at the beach for the Everton brain trust. There's too much work to do.