A remarkable season for Exeter City

By Michael Jones
Blackpool Town British Football David Wheeler Exeter City Grecians League Two Ollie Watkins Opinion Paul Tisdale Play Offs Slider Articles St James Park Wembley
Exeter City fans descended on Wembley buoyed with optimism, hardly believing they were about to watch their side compete for a place in League One. This shock does not arise from being out of place, for the Grecians boast a talented squad, but stems from a miserable start to the season - a start that saw them rock bottom in November.

Jack Stacey fires home a 95th-minute scorcher. The right-back cut inside on his weaker foot and had the bottle to unleash an unstoppable shot in the most pressurised of environments. It meant City were 3-2 up against Carlisle United in their second leg of the League Two play-off: it also meant Exeter was heading to Wembley. The 6-5 thriller with Carlisle was proof that City belonged to the elite of League Two.

But, none would have predicted this when City was languishing at the foot of the league. There were calls for Paul Tisdale's head - the second longest serving manager in the football league was under unprecedented pressure. Exeter City is a fan-owned club so the calls carried more weight than they normally would. There was a feeling of apathy, that was fast turning into anger, bitterness. 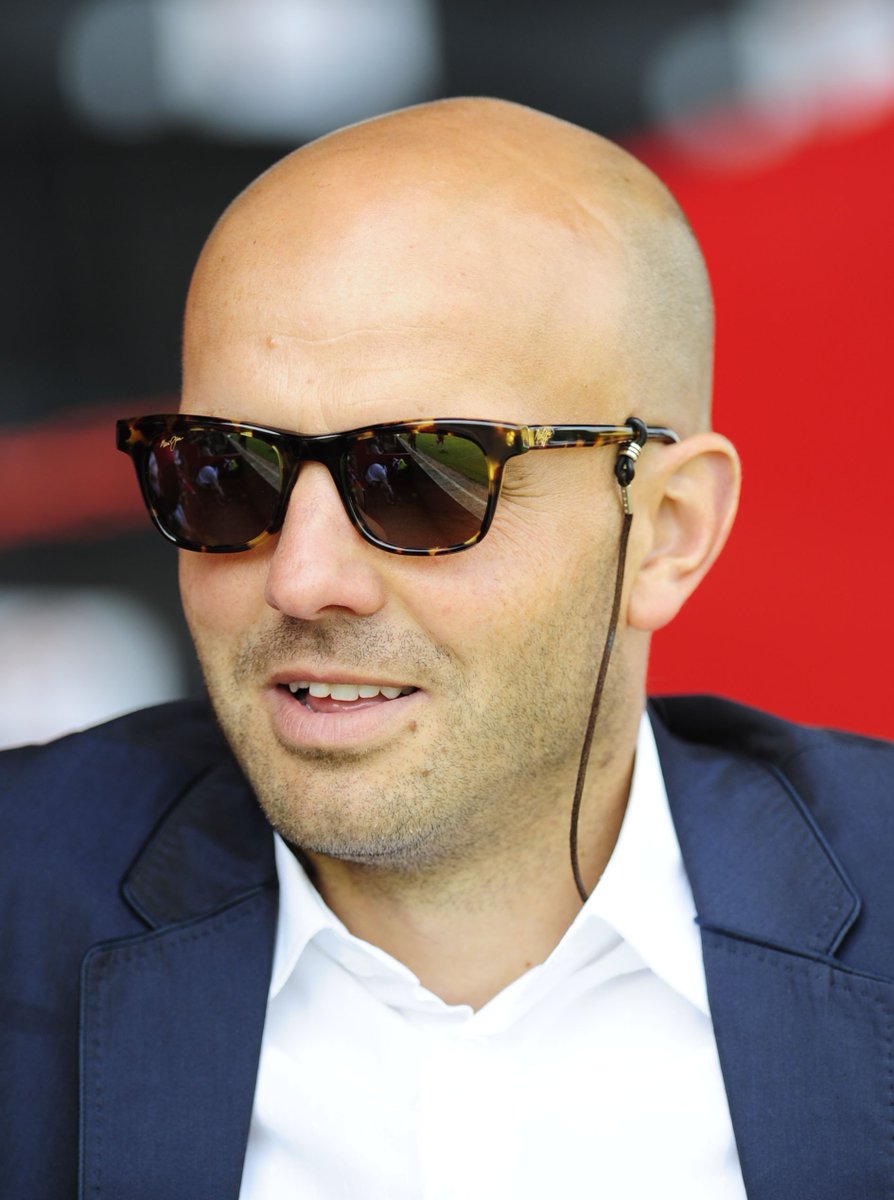 26 points out of 30 later = play-offs 🔥 https://t.co/O94MHgT3Ym
Follow
15:27 PM - 30th Jan 17
17
26
The renowned roar of the Big Bank - the standing section - was subdued, and sitting supporters looked like spectators rather than fans. The mood was hollow, dejected. This despair, however, has enabled the euphoria that pervaded St James Park when City's place in Wembley was confirmed.

A 13 match unbeaten streak in the league saw Exeter City rise from the depths to the tops. It was a remarkable run, where they won 11 and drew two, and saw them even knock on the door of automatic promotion. It is a testament to the fine balance on which this league is hung; a 4-1 victory over fellow relegation strugglers Newport County triggering a Lazarus-like revival.

For City's story is one of resistance and perseverance. Refusing to buckle and accept their fate, spurred on by a manager in Tisdale who shares a relationship with his players - the stoic resolve filtering out of Exeter was intoxicating. Grecians were drunk on the dream of promotion; the nightmare of relegation forgotten and discarded.

When Exeter City stepped out onto the lush green at Wembley, they knew they have an edge over Blackpool Town. Blackpool has been through turmoil, revolt and countless other trauma, but City was facing impending relegation. Blackpool's fight back deserves plaudits, but the Grecians' unapologetic defiance of exiting the football pyramid will have been a source of inspiration - unfortunately for Grecians, it was not enough.

It is this determination and resolve that kept the travelling fans believing until the final minute. Exeter has made a habit of scoring late goals; City was 3-0 down in the 88th minute against Yeovil in March, but three goals in five minutes saw them bounce back to 3-3. City twice trailed, but twice responded with renewed vigour, falling at the final hurdle.

The Grecians story is surely one of the stories of the season.