Angel Correa's Atletico Madrid misadventure could soon come to an end. Signed as a promising teenager in 2014, the Argentine failed to reach lofty heights envisaged. Partly not his fault, though, as he was reduced to a mere tourist. At AC Milan, however, the 24-year-old can finally achieve his dreams.

Correa thought he'd finally crack into Diego Simeone's first-team with a solo effort against Real Betis in October. Big Greens dominated possession, thwarting the slightest advances by their hosts. With 20 minutes left, Simeone turned the way of his countryman who had developed into a rescue expert.

Since the start of 2015/16, the Argentine notched 10 La Liga goals from the bench; more than any other player. Once again he stepped up to the occasion. Picking the ball up deep, Correa cut through the Betis midfield and defence, then struck home low into the corner from the edge of the box.

His sumptuous finish summarised a fine display, his sixth goal from outside the box, representing 22% of his 27 strikes for Atletico. In seven cases, his goals were the winner, against Eibar, Rayo Vallecano (in the Copa del Rey), Malaga in 2015/16, against Getafe, Valencia and Levante. Such an impact would typically guarantee a starting spot. Well, it didn’t...

Correa returned to the fringes in subsequent matches. He managed 20 starts in the league, seven fewer than the previous campaign. His goal contribution declined too, from 16 in 2017/18 to six. Despite Antoine Griezmann’s expected departure, Correa was desperate for a new challenge.

Both arrived in the same period. Greizmann's capture from Real Sociedad was a sign of intent; a club desperate to continue their recent success and build a team that could challenge over the coming years. Whereas little-known Argentine teenager Correa joined from San Lorenzo without fanfare. While the Frenchman ultimately fulfil ed his potentials before joining Barcelona last summer, Correa tarried in the dark. 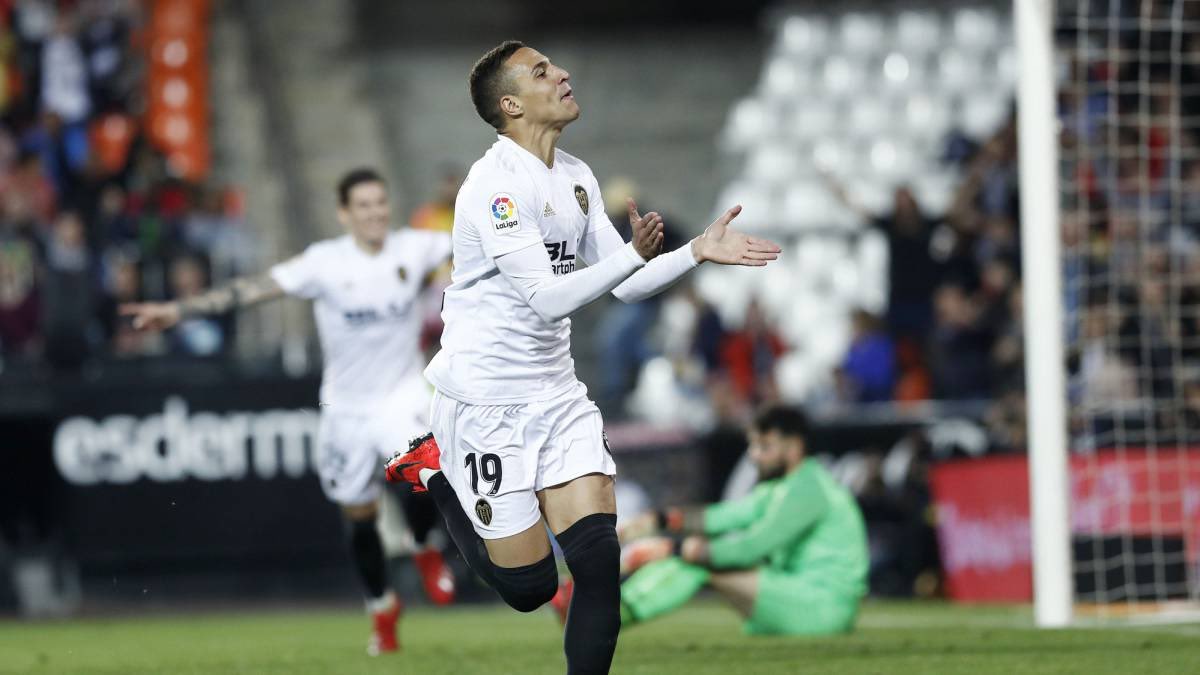 Milan Eye
MilanEye
Follow
Breaking from @carrusel: Atletico Madrid have concluded the signing of Rodrigo Moreno from Valencia for €60M and the sale of Angel Correa to Milan for €55M https://t.co/bemVB53SZp
Follow
10:13 AM - 13th Aug 19
132
393

The Rojiblancos #10 has spent five topsy-turvy years in the Spanish capital. During his Colchoneros medical, it was discovered that he had a heart tumour, and subsequently underwent microsurgery in New York. He didn't debut for the club till August 2015. Even after that, Correa struggled to gain his manager's trust.

The irony, he is adored in Milan by Marco Giampaolo. The new Rossoneri boss perceives Correa as the perfect player to start in behind two strikers in his preferred 4-3-1-2. Krzysztof Piatek and either Samu Castillejo or Rafa Leao would slot up front, but neither Suso or Lucas Paqueta possess the requisite skill set behind.

Giampaolo is a big fan of a diamond midfield with a defensive, an attacking and two central midfielders. During spells with Sampdoria and Empoli, he displayed an appetite for the high press. The Swiss-Italian tactician also fancies quick, sharp and intricate passing to find gaps between the lines to avoid allow. It takes a clever, quick and technical playmaker to dictate the tempo and exploit those spaces.

With a low centre of gravity, Rosarino could do a perfect job. He is very difficult to defend against flaunting an excellent technique, work rate and unceasing tenacity. With an explosive burst of pace and excellent balance and control, he is a regular winner of one-on-one duels, while his bright combination play and strong shot mean that defenders are unable to simply stand off him. He is a player who makes things happen in the final third.

Dangerous either as a striker or midfield, Correa turns well in the box. He has a vision in small spaces, capable of winning penalties. These traits didn't just spring forth, they were always embedded. In Spain, he had limited opportunity to display. He would be Giampaolo's main cast in Italy.