AC Milan underwhelmed last season. While a fifth-place finish was respectable, it marked another botched bid at cracking into the Champions League. It's been six laborious years since that happened and eight when the Scudetto last came to San Siro.

After a strong first season, Gennaro Gattuso was expected to go a step further. The maverick boss transformed Vincenzo Montella's heterogeneous, expensively assembled squad. He provided the missing motivation, grit and tactical flexibility that took Milan to the next level.

The Rossoneri scored 68 points, their highest tally since 2012/13. Problems arose when Gattuso's negative approach came to the fore. His team were boring to watch, bereft of fluidity and creativity, without pressure and momentum. Krzysztof Piatek sharpened the attack but not enough to slice into the Champions League.

Enter Marco Giampaolo. The Swiss-born manager picks up the pieces. Not the most decorated strategist, the former Empoli boss makes up for that with a tested model. He has a concrete tactical approach along with a clear playing philosophy: beautiful, result-oriented football.

Giampaolo is famed for his 4-3-1-2 formation, alternating between a diamond and a triangle in midfield depending on the playmaker's characteristics. His team's general outlook is an organised, compact defence supporting a fluid, pressing midfield and a clinical attack. 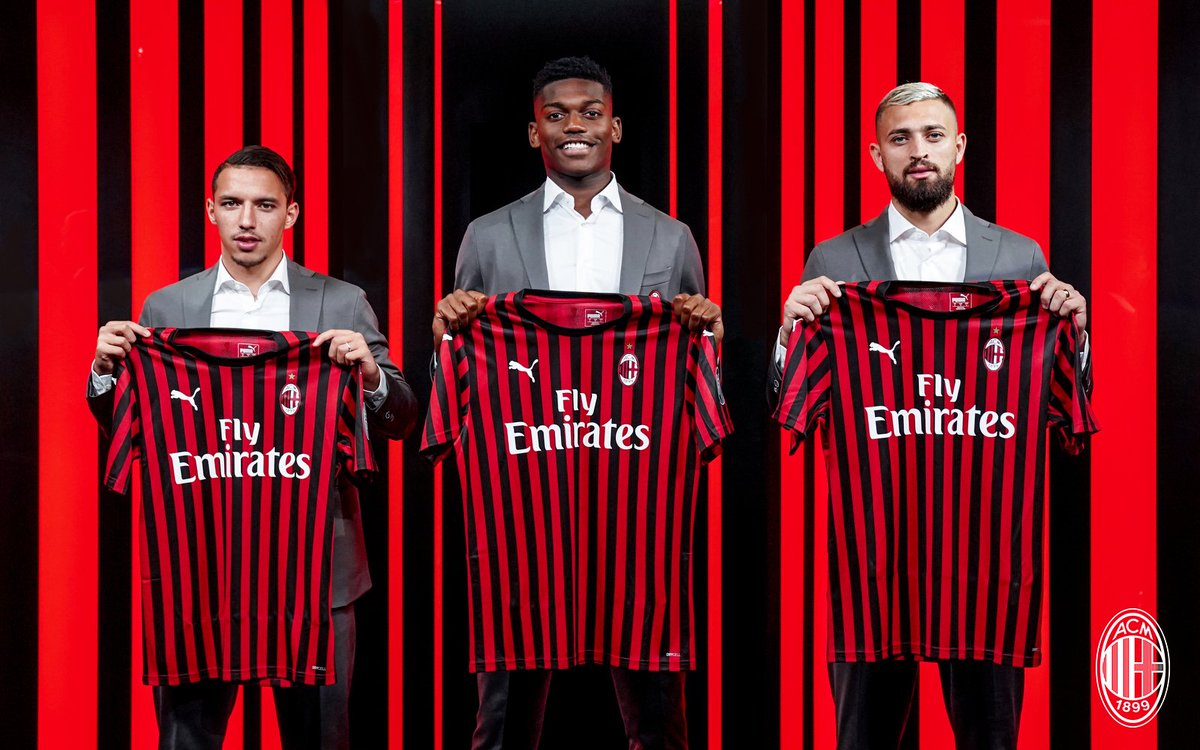 Giampaolo was also able to hold onto three important players who were expected to leave.

Piatek is a natural goalscorer, clinical with every touch, flaunting an uncommon knack for being at the right place at the right time. The 24-year-old buried all kind of opportunities: headers, tap-ins, follow-ups, long-range volleys, set pieces with either foot. He added nine more strikes to his 13 at Genoa. He looked destined for a Champions League contender.

There were occasions, though, when the Pole struggled to reach his usual marauding best. He endured a six-game lean streak in late spring. On those off days, Spanish playmaker Suso came to the rescue. He contributed four goals while the Poland international was on recess, 17 for the entire campaign. He too was labelled for an exit but is still in red and black.

Skipper Alessio Romagnoli led from the back. With the help of rumoured Real Madrid and Paris Saint-Germain target, Gianluigi Donnarumma, the Rossoneri were difficult to break down, breached only 36 times in 38 Serie A matches. Only Juventus and Inter Milan's barricades were more resistant. When the third-best defence finishes fifth, it becomes apparent why the change from Gattuso to Giampaolo was necessary.

Other players did take their leave. Thirty-somethings Ricardo Montolivo and Ignazio Abate find themselves without a club. So too do younger players Andrea Bertolacci [28] and Jose Mauri [23]. Cristian Zapata joined Genoa on a free transfer. Tiemoué Bakayoko returned to parent club Chelsea. On a more positive note, €28 million was recouped from Patrick Cutrone and Manuel Lucatelli's sales to Wolves and Sassuolo respectively.

To date, Giampaolo's overhaul is costing Milan a NetSpend of €73 million

The manager's primary target is a return to the Champions League. Silverware of any sort would be considered a bonus. Without the requisite experience managing at an elite level, however, the pressure is on to quickly justify the faith placed in him. Fortunately, there isn’t the distraction of the Europa League.

The Rossoneri can also ease into the campaign. Sandwiched between two soft trips to Udinese and Hellas Verona is a home clash with Brescia. Inter Milan presents the first real test for Giampaolo's Rossoneri in the season's first Derby della Maddonina on 21 September. Torino, Fiorentina and Genoa follow. Juventus don't come to town until November.

The question is how many points Giampaolo can accrue before the champions arrive?