Eyebrows were raised when recently-promoted Fulham splashed £22million potentially rising to £27million to sign Aleksandar Mitrovic on a permanent deal from Newcastle United.

The step up from the Championship to playing regular Premier League football was expected to be tough. The man from Serbia has taken to it like a duck to water; scoring three times in his opening three matches for The Cottagers.

Mitrovic, aged 23, is already showing The Magpies what they're missing. They've only scored twice in their three games under Rafael Benitez this season, with just one point to their name. Now, I'm not saying they were wrong to let the striker leave, what is shocking, however, is the fact that the transfer fee received hasn't been invested back into the playing squad.

As for Mitrovic, his insane potential is slowly beginning to be fulfilled. When he first moved to England back in 2015, we saw glimpses. The consistency just wasn't there. He scored nine Premier League goals for Newcastle, striking seventeen times in total. In a little over six months for Fulham, the forward has already netted fifteen times. That just shows a little bit of confidence and trust can work wonders.

The talent is so obviously there. It's not just the goals that make Mitrovic an excellent player. It's the work-rate, the energy, the ability to hold the ball up and press from the front. He's the full package, while constantly improving and learning. You have to heap the praise at Slaviša Jokanović's doorstep for that. 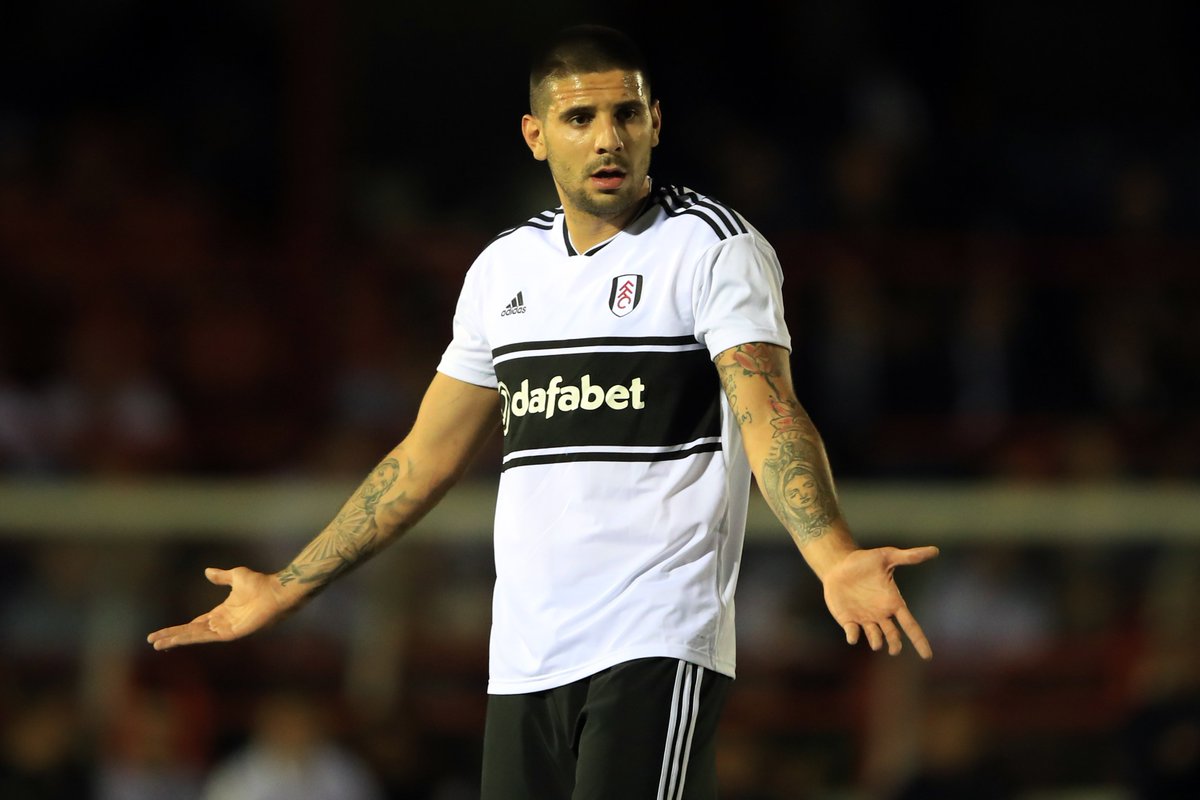 Mitrovic had a reputation that was slowly regrowing as a Championship footballer. He was already an international regular before his top-flight return. No doubt his excellent World Cup campaign was another major step in the right direction before he tried his hand in the Premier League once again.

Hitting the ground running was vital. Three goals and two assists in his last two outings is an exceptional return. Fulham have found their target man, their main goal-getter. If their number one aim is remaining in English football's top division, they're already well on their way; provided Mitrovic can keep himself fit - and out of trouble.

The striker does have that mean streak in him. At times, he will lose his head and get himself sent off needlessly. He plays angry. You cannot coach that away from him, when he's got that rage flowing, Mitrovic is at his brilliant best. Sometimes, you have to take the rough with the smooth. You can bet that Jokanović is fully prepared to be without his key man for at least five games a season due to suspension.

I guess what I'm trying to say is that Mitrovic is back on the right track. He's got all the talent, we're finally watching him showcase his ability to the footballing world. Fulham, although they've only just acquired the striker, may already be looking over their shoulder. If he continues with this rich vein of form, the so-called 'big boys' may come calling. That said, their cash-rich owners don't care about financial success. They are intent on becoming a Premier League mainstay; that Mitrovic is an integral part of.