Alireza Jahanbakhsh rising to the challenge for Brighton

Much was expected from Alireza Jahanbakhsh when he moved to Brighton in 2018. The Iranian turned heads in the Eredivisie when he emerged as the greatest talent of the season alongside Memphis Depay in 2013/14. He went on to become the first Asian to top the scorers charts in a major European league when he scored 21 league goals in 2017/18. Naturally, at Brighton on a bigger stage, he was expected to take things to the next level.

Unfortunately, his first season in the Premier League didn't go as planned. He struggled to find his best form and despite making 19 appearances, Jahanbakhsh couldn't find the back of the net. Manager Chris Hughton led the team to survival in the end - but was fired afterwards. New boss Graham Potter has engineered a fresh style that has seen the team play more on the front foot this season which is more suited to Jahanbakhsh.

Although sitting 14th in the league, just four points above the drop zone, the team looks set to continue its journey in the top flight next term. Under Potter, the Seagulls have already done enough to show the team isn't in real danger of going down at the end of the campaign - but that’s only if they can keep up the good work and even pull off a few surprises here and there.

The players must take the performance of the first half of the season a notch higher to ensure the team achieves its overall targets for the term. Jahanbakhsh’s stunning bicycle kick goal against Chelsea to open the near year is one of those moments that can provide a spark and kick-start a dressing room. The 26-year-old has made only three appearances in the league this term but he's already made his mark in dramatic fashion. 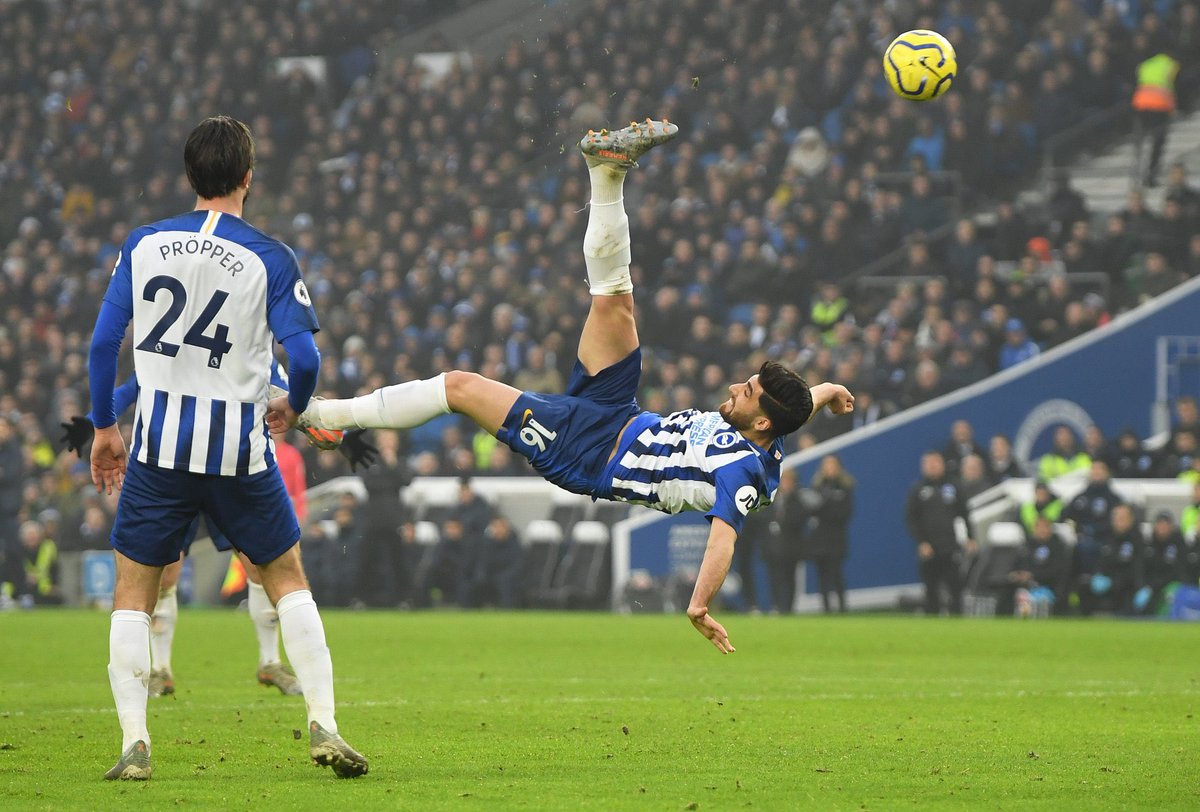 After scoring his first goal for the club at the end of December, the winger netted in back-to-back games against Frank Lampard’s Chelsea to rescue a much-needed point for Brighton. This will come as a welcome development for his manager who needs the side to score more, while keeping things tight at the back to move higher up the table. Currently, the team is almost solely dependent on forward Neal Maupay as the main source for goals. The Frenchman has seven strikes thus far, but he needs help.

To avoid getting dragged down into a relegation dogfight as the season wears on, players like Jahanbakhsh must rise to the challenge and becoming more consistent. The Iranian will need to replicate the form that saw him set the Eredivisie on fire. Having spent last season readjusting to Premier League football, this may be the beginning of his rise in the Premier League. At 26, he's in his prime and has enough experience to prove vital for the Seagulls.

However, it remains to be seen if his manager will trust him more having left it until December before giving him an opportunity to make his mark. The player has taken his chance and demonstrated he is ready to contribute his own quota to the team’s success. Now, it's down to Potter to repay those goals with regular starts.

With the likes of Southampton, Watford and West Ham all finding new form, any poor results in the coming weeks could leave Potter’s team fighting for survival. After barely securing safety last term, the club’s fans would not want to go through the ordeal for a second successive campaign. Jahanbakhsh is amongst players the manager can count on to help prevent that... 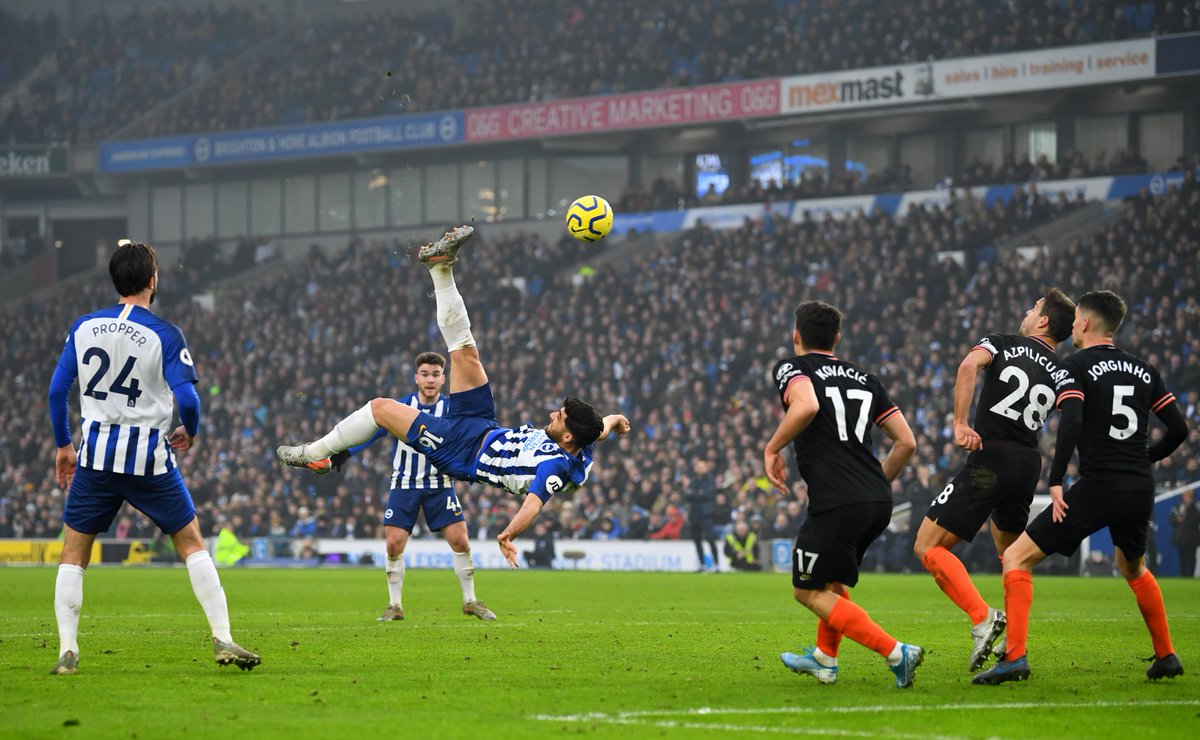