Are injuries robbing Liverpool and England of Adam Lallana's talent?

Football is a contact sport. Injuries are part of the game. Rare is the player who doesn't get injured at one point or another. Some endure more than their fair share. Adam Lallana belongs to the latter group.

Membership coincided with his move to Liverpool in 2014. Before, the England international starred in a Southampton side that performed beyond expectations under Mauricio Pochettino.

His superb performances for Southampton earned him the captain's armband. He led by example with hard work, dedication and consistently stellar performances. Lallana became the first Saints midfielder to score over twenty goals in a season since Matthew Le Tissier's 30 in t1994/95. It set him apart

After the 2014 World Cup, he moved to Liverpool. His woes began immediately. Injured during the pre-season, he sat out the campaign's first three games. Lallana has spent considerable time on the treatment table throughout his Anfield career.

Last season was othe worst. The 30-year-old started only one Premier League game for the Reds. He ended the campaign with just 13 appearances overall. He also failed to score a single goal for the club. It was the first time that had happened since signing for the Merseysiders.

His frequent injuries have also affected his international career, He played a limited role in England's qualification for the 2018 World Cup and was subsequently left out of the squad for the tournament in Russia.

But both club and country could benefit from Lallana's fitness. The player has scored important goals for Liverpool. One such was his injury-time winner after coming on as a second-half substitute to help Liverpool beat Norwich City 5-4 in 2016.

After participating in this pre-season, he was expected to add quality to the team's midfield. Instead, he's featured once, making a substitute appearance against Crystal Palace in the 2-0 win at Anfield. 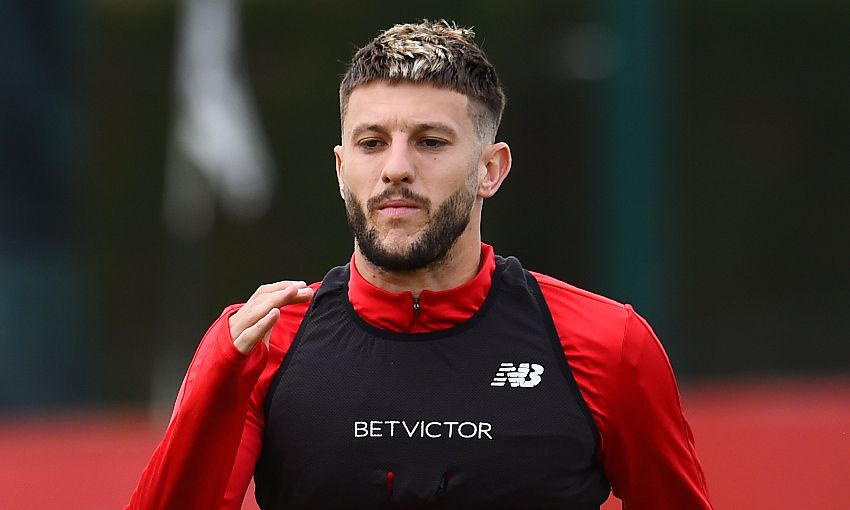 Liverpool FC
LFC
Follow
Adam Lallana will be available to play again this month after sustaining a minor groin injury in England training.

Recalled to the Three Lions for their latest internationals, Lallana was expected to be in Gareth Southgate’s team to face Spain in the new UEFA Nations League as well as Switzerland in Tuesday's friendly. Then he suffered another injury blow while training. Assessment confirmed a groin problem that may keep him out of action till September's end.

The timing doesn't just hurt the player. Jurgen Klopp needs his full squad to face a busy 22-day period after the international break during which they will play seven tough matches. Lallana's loss isn't good news.

His contribution is also sorely missed in the national team. Southgate has often lamented the lack of a top-class midfielder in the team, alluding to the problem after England lost to Spain last Saturday.

Lallana could be that midfielder. Unfortunately, frequent injuries have impeded his performance, denying both club and country his best at their time of need. It's a shame.