Are Argentina ready to move on without Messi?

It came as a surprise to many when Argentina made light work of Mexico in a recent friendly. La Albiceleste struggled in recent times to display the form that made the team famous over the years. Parading a five-time Ballon d'Or winner in Lionel Messi, a player many consider to be the greatest of all time, makes that even more perplexing.

After a series of disappointments in major competitions leading to several changes in managers, it's become increasingly clear a rebuild is necessary. With a number of top-class players in the twilight of their careers, it can't be put off much longer. Lionel Scaloni decided not to wait.

After initially mixed results, the plan is gradually coming into place. The 4-0 drubbing of an in-form Mexico side indicates progress. The result was achieved without several of the old guard. Chief among the missing was Lionel Messi. The Barcelona man is still recovering from injury. But a few other big names such as Sergio Aguero and Angel di Maria were also absent.

That provided the perfect opportunity for new stars to shine. Internazionale forward Lautaro Martinez led the line superbly, giving his best performance for the national team yet when he notched a hat-trick. The 22-year-old has been in great form for club and country of late, forcing Inter manager Antonio Conte to partner him with Romelu Lukaku upfront. 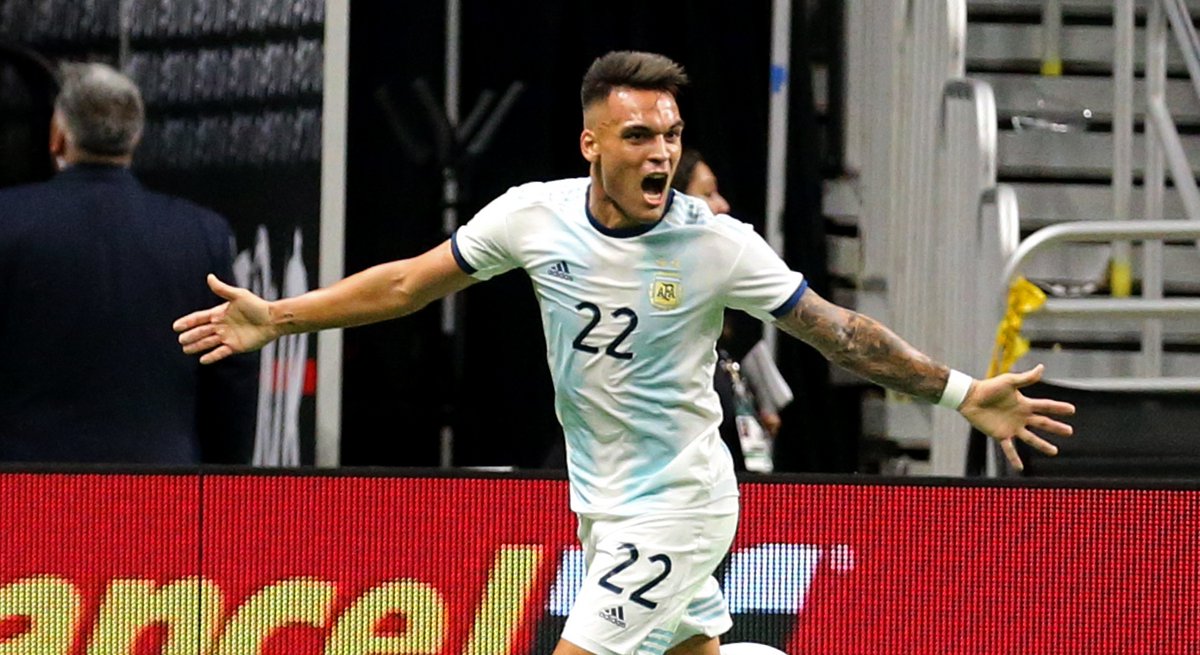 Martinez is not alone. Scaloni returned to the basics to build a new team with a focus on the future. Exequiel Palacios and Alexis MacAllister, both just 20, are drawn from the two traditionally dominant sides in the country, River Plate and Boca Juniors. They provide support to the attack alongside Udinese's Rodrigo De Paul. Paris Saint-Germain's Leandro Paredes pulls the strings at the base of midfield.

Another River Plate player, 23-year-old Lucas Martinez took Nicolas Otamendi's place in central defence. Younger and leaner, La Albiceleste were a different side looking composed, sharp and dangerous. While the experience of senior members of the squad could still be required as the transition takes place, it's safe to say they fast becoming dispensable.

Shocking and offensive as it sounds, that includes Messi. He's already declared his retirement from the national team once. This may be the right time to step aside. Scaloni needs to put his trust in this new crop of players moving forward. The disappointment of the past several years continues to haunt the outgoing generation. Starting afresh with a new set of players is the way to go. Argentina belongs among the top sides in the world. It's past time to put an end to the syndrome that has plagued the team for several World Cup cycles.

Preparations should be geared towards the next Copa America and Qatar 2022. The team should be built with an eye for the future. The likes of Messi, Aguero, Di Maria and Otamendi have had their day. Scaloni must raise a new team with a new mentally that can right the wrongs of the last generation.