There has been a lot of criticism towards Lionel Messi for Argentina's draw against Iceland in the 2018 FIFA World Cup opener this past Saturday. At some point, he should get some criticism after failing to convert a penalty. However, Messi is not the one to blame for what happened in this one. The blame should be directed towards Jorge Sampaoli, the team’s manager.

Yes, it has been just one game. And yes, Argentina still have a decent chance to make it out of Group D considering both Croatia and Nigeria are “winnable” games. At the same time, Croatia is La Albiceleste's toughest opponent in the group. This game was the perfect example why Sampaoli will never be an elite manager until he decides to change several things.

The former Chile and Sevilla tactician remains unable to read games properly, tends to make mistakes when subbing players, and most importantly, is tactically inflexible. Those weaknesses could be the difference between Argentina making a deep run on the tournament or leaving early during the group stage. The latter outcome would be an absolute shocker. 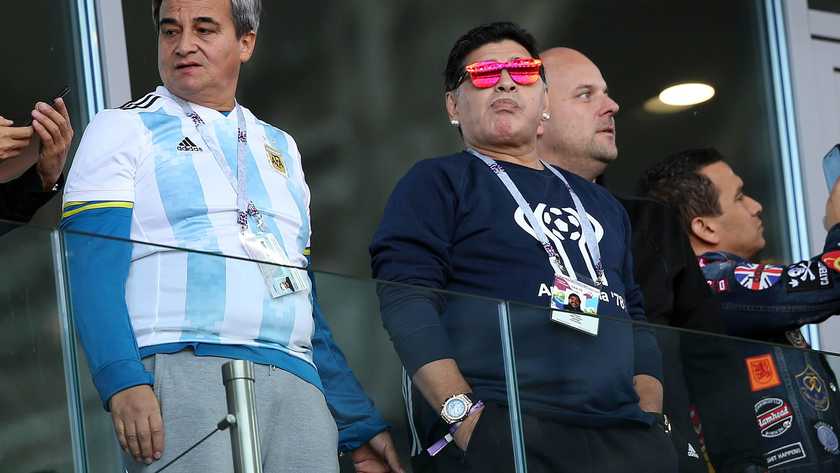 Barca Universal
BarcaUniversal
Follow
Maradona: “Sampaoli can't come back to our country if he keeps playing football like this with Argentina. This is a disgrace. Everyone knows that they are all 1.90 metres tall at Iceland and yet we can't see he prepared anything for that.” [BBC] https://t.co/vNDBeGwTfK
Follow
10:05 AM - 18th Jun 18
46
154

Criticism isn’t new for Sampaoli. Local press already tore him apart when La Albiceleste lost 1-6 against Spain in a pre-World Cup friendly. Several experts criticized his selection of players. Let’s look at some of Sampaoli’s puzzling decisions during the World Cup opener against Iceland this past Saturday. 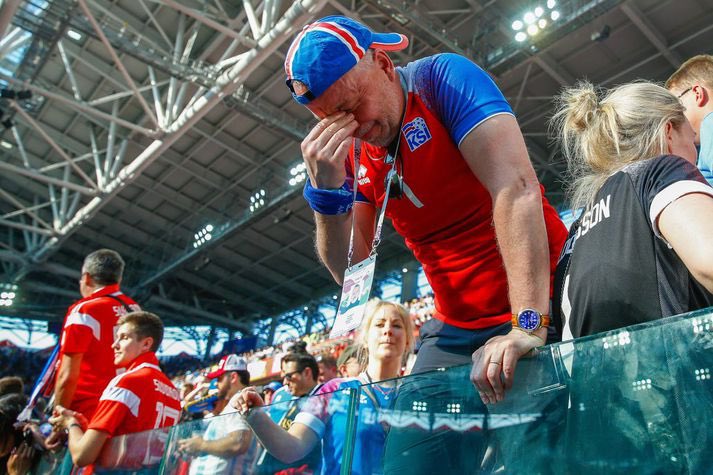 Icelandic Football
icelandfootball
Follow
The moment when your son saves a penalty from Lionel Messi and is voted man of the match. Proud and full of emotions. We love this game!

Now, Sampaoli still has time to fix things up. Considering Croatia is up next on the horizon, the 2015 Copa America winning manager absolutely needs to make changes to the side for the upcoming game.

We don’t know if Sampaoli will make these changes but the reality is he has to tweak a thing or two to make Argentina even more competitive. Otherwise, the CONMEBOL giants could be eliminated in the group stage, something that hasn’t happened since Korea-Japan 2002. More importantly, it would be a disaster for one of the most talented teams in the world.

If that’s the case, Sampaoli will finally be held responsible.