Arsenal and Unai Emery: A union borne from acceptance

Just when Mikel Arteta looked set for Arsenal's top job, the North London club pulled the rug from under everyone.

For the majority, Unai Emery's appointment appears the safe choice. The Arsenal board is desperate to avoid a similar slide to what occurred at Manchester United after Sir Alex Ferguson departed.

Selecting Emery is also a sign of acceptance from those in charge at the Emirates.

Arsenal accepted that not only was change needed post-Arsene Wenger, the team is no longer at the elite level.

Wenger will forever be an Arsenal legend, but all parties realised the club had become stale under his leadership. A late flurry of FA Cups did not salvage the situation.

Wenger's departure was a necessity. So too, though, is a parting from his methods. The Frenchman was involved in all aspects. He was a manager, not a coach.

The 68-year-old was ill-fitted to the system Arsenal will employ moving forward. Especially with Sven Mislintat as head of recruitment. It would have been similarly difficult for anyone who demanded total control.

Hiring Emery, a man comfortable in such a structure, was Arsenal admitting that the old ways didn't work any more. The Gunners knew they required a coach to fit the modern European model.

Much has been made over the years regarding how Wenger often left his players to their own devices when it came to training and match preparation.

That was evident in Arsenal's performance. Particularly their defensive structure and persistent individual mistakes.

It was indicative of a team short on instruction and crucially, a manager generally ill-prepared. Emery, though, is a meticulous coach.

The Spaniard's love of analysing videos, diving into the minutiae details to eke out every last drop from his players, is well-known. That diligent approach is in fact what secured him the job. He is Wenger's polar opposite.

After finishing sixth in the Premier League, Arsenal missed out on Champions League football for the second consecutive season. There is no longer a seat at Europe's top table. As a result, the Gunners can't attract the most formidable managers.

Emery is not a world-class coach. If either of England's top five teams required a new boss, he would not make their shortlist.

Despite success at Sevilla, Emery's time at Paris Saint-Germain must be regarded as unsuccessful. PSG hired him to move them forward in the Champions League. He failed miserably. 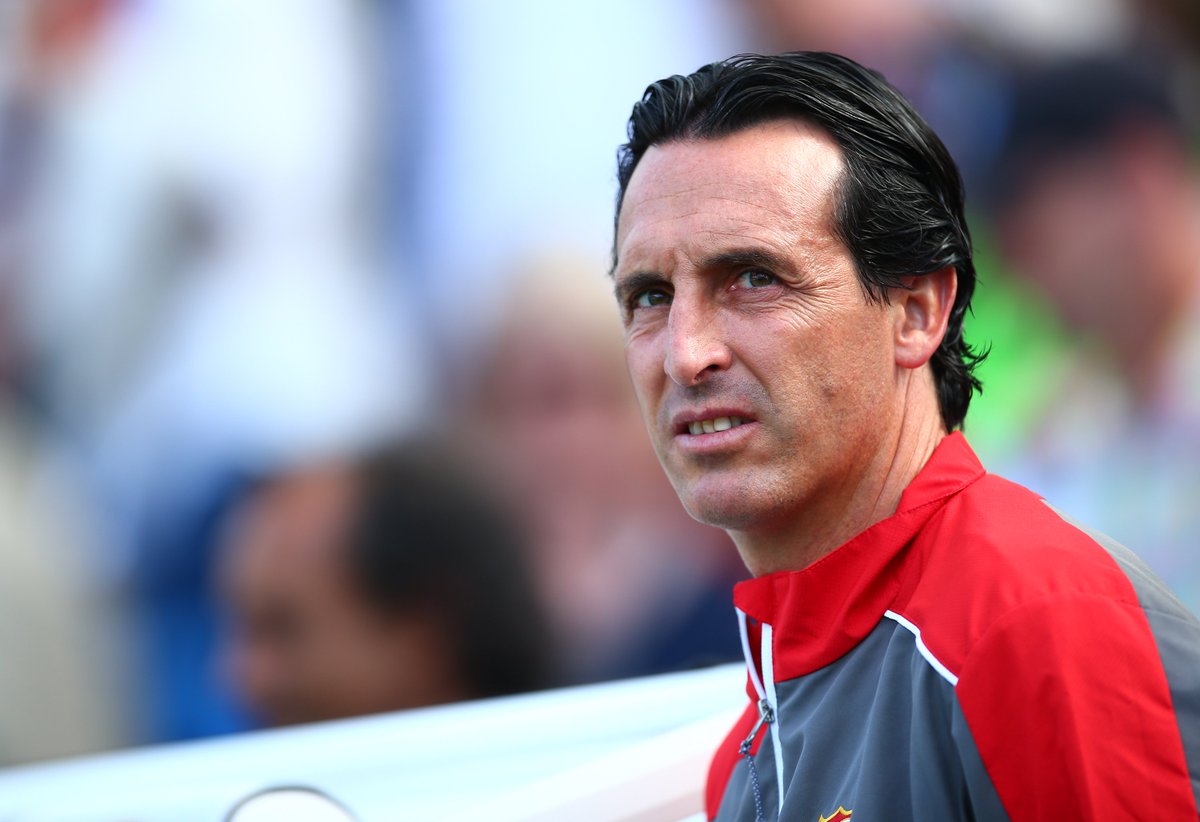 Emery's Champions League record, as well as his past performance against both Pep Guardiola and Jose Mourinho, defeating neither in 15 attempts, proves he is not an elite-level coach.

Next season, Arsenal will feature in Europe's secondary club competition once more. Given the gap to the top four, it is likely their best opportunity to make a Champions League return.

Appointing Emery is an acceptance of that fact. He knows the Europa League inside out. With him on the touchline, the Gunners have a distinct advantage in next season's competition.

In truth, Diego Simeone is Arsenal's ideal manager. The Argentine would have brought about the much-needed changes in discipline and quality

Simeone, though, is an elite manager. He is at Atletico Madrid, a much stronger team than Arsenal. Securing his services this summer was near on impossible.

Emery's arrival at the Emirates is borne from acceptance. Having been left behind by Europe's biggest giants, Arsenal needed a drastic change.