Who will break out from the three new Premier League teams?

Whenever a team attains Premier League promotion, the pressure’s magnified on them to produce goods. Of course, their ultimate objective is to avoid immediate relegation. Yet, knowing how some promoted sides have evolved into mid-table contenders, there’s now the demand for higher performance.

For a top-flight newbie to really soar, their players are required to hit peak form. Mostly, there’s one particular star dictating the team’s success. Ruben Neves at Wolverhampton Wanderers and Fulham's Ryan Sessegnon both broke the glass ceiling in 2018/19.

The most recent promoted teams all have players poised to make similar impacts. Here are three who could outshine all others.

If anyone embodies the spirit of Dean Smith's Aston Villa, it’s warrior John McGinn. Unlike the stylish Jack Grealish, the aggressive Tyrone Mings or the opportunistic Anwar El Ghazi, the Scot's game is structured more on hard work.

McGinn runs his socks off for the Villans, going that extra mile to regain possession and harass the opposition into submission. But don’t let his workaholic tendencies fool you. He’s also extremely effective going forward. The 24-year-old possesses eyes to pick out a teammate. He made 16 goal contributions last season, including ten assists. His clinical passing is key to unlocking defences.

Balancing technique and heart, McGinn will run opponents ragged. There’s a reason he was reportedly wanted by Sir Alex Ferguson at Manchester United. His never-say-die attitude is certain to inject positive influence into Villa's performance. Don’t be surprised should he eclipse Grealish. 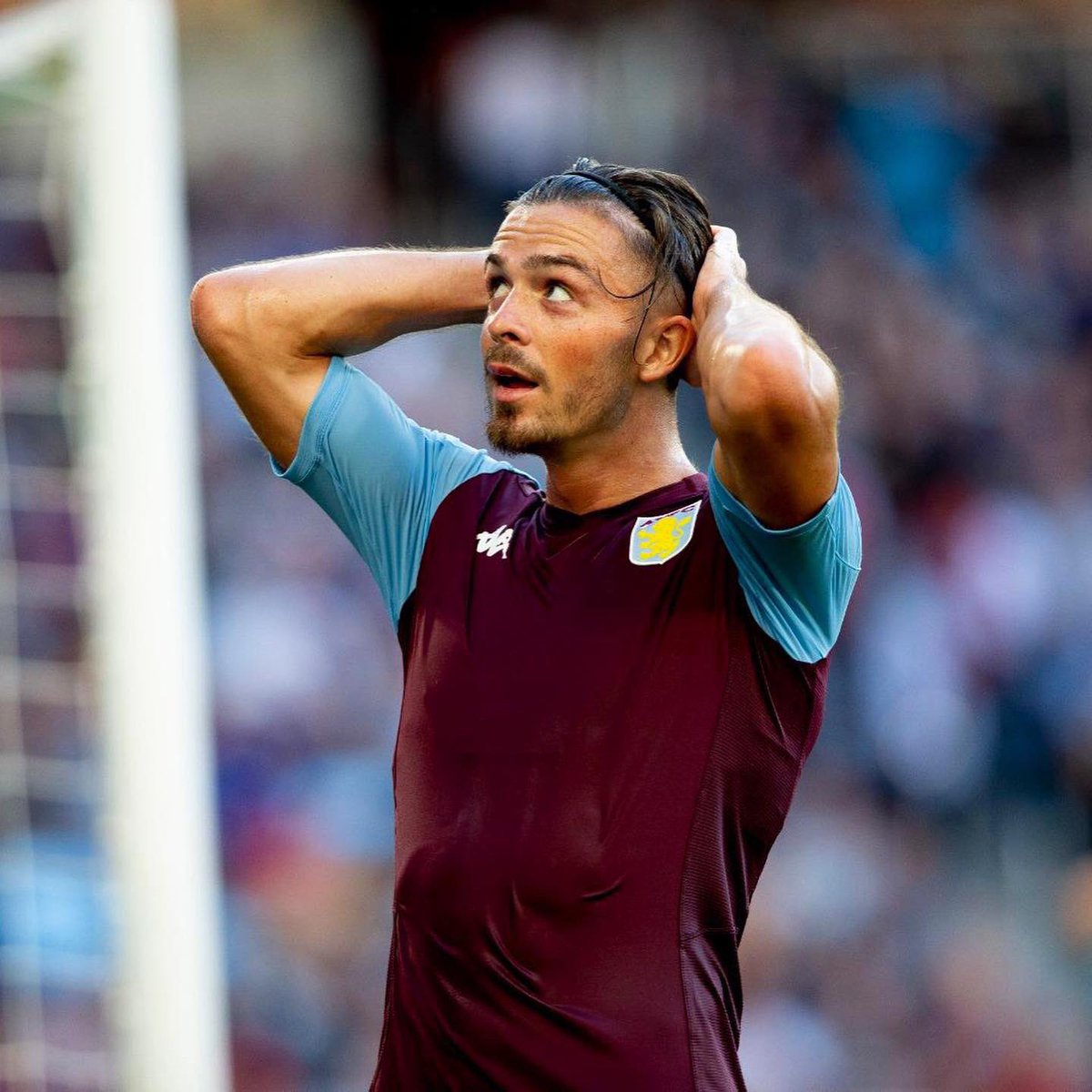 Daniel Farke’s made a bold move in not making prominent signings at Norwich City this summer. Then again, his squad’s already packed with quality and big-potential youngsters. Max Aarons is one such player. The 19-year-old's dubbed as a future England star.  What he lacks in inexperience he more than compensates for with his fearless demeanour.

Aarons is extremely quick. His final delivery’s filled with venom. Full of trickery, the teen's confidence to take on opposition defenders is surprising to witness. Considering how well synched he is with team-mates, he'll ravish bombing forward to inject power into the Canaries' attack.

Strong defensively, Aarons times tackles and is difficult to get past. There’s a reason Norwich handed him a long-term contract. His dynamic play could enable him to become the next big thing from the Championship.

Sheffield United return to the Premier League after 12 years away. The Blades want an extended stay this time around. Spending a club record £20 million on Oliver McBurnie proves they mean business.

Having become the most expensive Scot in history, the 23-year-old has a weight on his shoulders. However, knowing his killer instinct in front of goal, he should adapt seamlessly to the top flight. His 22 goals last campaign elevated Swansea City.

A towering centre-forward with both the physicality to deal with defenders and technicality to outwit the keeper, McBurnie's set to add the necessary firepower to Chris Wilder's side. His hunger for goals makes him a real threat. Although not many know him right now, once he bags a few vital strikes, he'll be admired by all Premier League fans.