The world took notice when Bale broke through at Tottenham Hotspur. The Wales international grabbed everyone's attention, delivering brilliant performances on a regular basis. His goal against Inter Milan in the 2010 Champions League will be remembered for a very long time.

Great effort attracts great attention. As the 2012/13 campaign came to a conclusion, an intense battle erupted in the transfer market. European elites played tug-of-war, with Bale as the prize. Almost inevitably, it was Real Madrid which won out.

The Welsh forward joined Los Blancos on September 1, 2013, switching for a massive £86-million fee. That didn't concern Real. Under Carlo Ancelotti, they needed to end Barcelona's domestic dominance. Bale was expected to play a significant role.

Linking up with other top talents ensured his reputation increased enormously. On the right flank, playing alongside both Cristiano Ronaldo and Karim Benzema, Bale produced a dream start in Madrid. He scored the winner against Barca to lift the Copa del Rey and netted in the Champions League final victory over city rivals Atletico. That win granted Los Blancos their long-anticipated 'La Decima'.

Bale was a revelation, recording 22 goals and 19 assists during his debut campaign. Success continued. In 2017, he helped Real win both the Champions League and La Liga. The attacker tasted another European triumph the following season. He then played an influential role as the Galacticos secured UEFA's top club prize for the third consecutive year, notably bagging himself a brace in the 3-1 defeat of Liverpool.

Despite all his achievements, Bale is no longer wanted. Madrid boss Zinedine Zidane has even revealed so publicly. 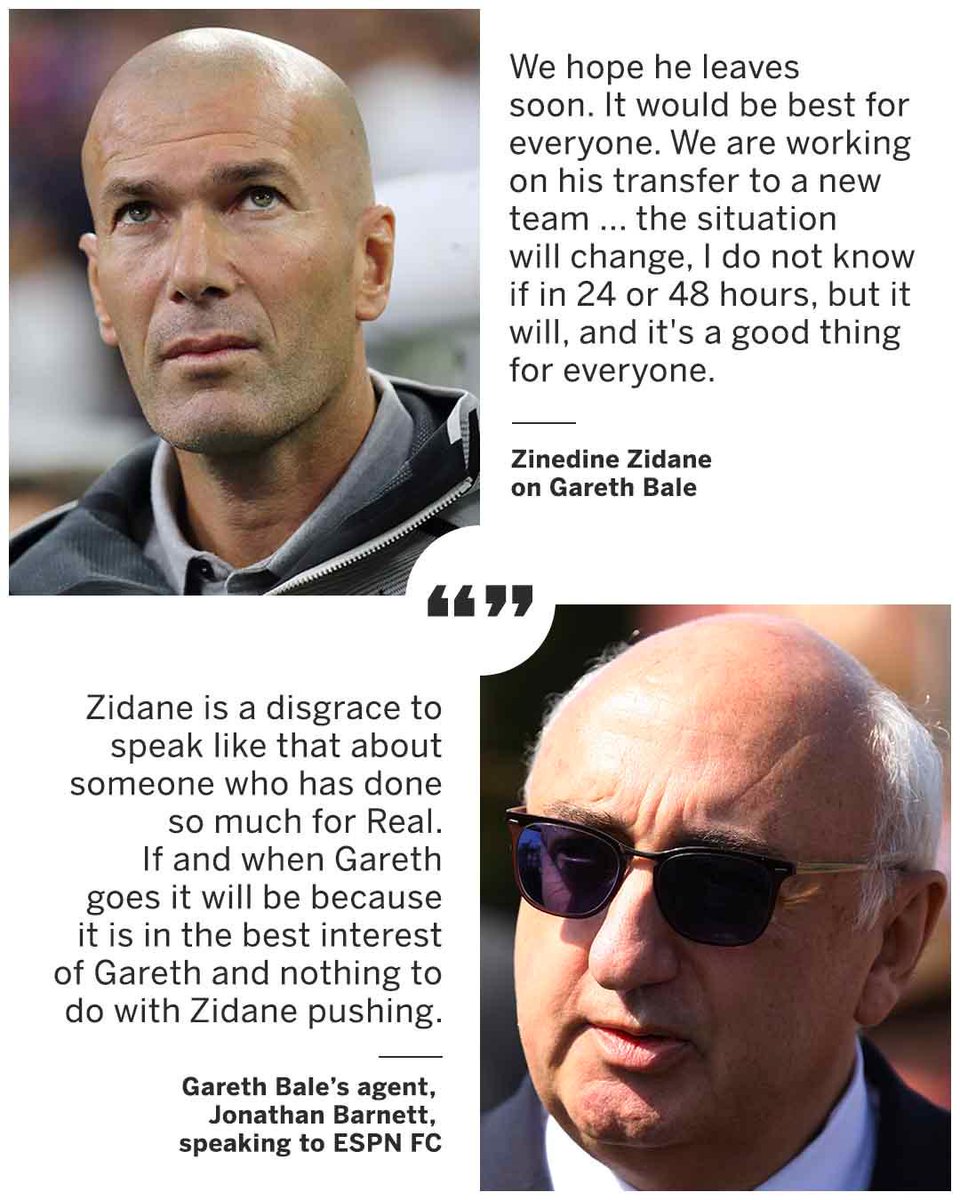 According to recent reports, Bale has two possibilities. A move to China or a return to Tottenham. Of the two, Spurs is the better option. There, he has good memories and his reputation is strong. More importantly, they offer him the chance to continue playing at the elite level.

A question needs answering first. Do Tottenham need Bale as much as Bale needs Tottenham?

Signing him definitely has some positives. He's a highly-talented player who would boost every clubs' status. The fact he can be obtained for a reported €50 million is truly enticing. Particularly in today's market.

Bale has gathered a lot of experience playing at Europe's pinnacle. Such could help Spurs go one better than finishing as Champions League runners-up. His return will be welcomed by most fans as well.

However, there's the opposite side of the coin. At 30, Bale is surely past his peak. An injury crisis in the past few years has severely limited his impact. That's among the reasons why Madrid are trying to offload him.

Another issue is Bale's wage demands. He currently earns €15 million annually, a figure well above what any Tottenham player receives. Moreover, bringing him into an attack which already consists of Harry Kane, Son Heung-min, Lucas Moura and Erik Lamela doesn't make much sense.