BeIn Sport must be stopped

At last count [2018], the United Kingdom’s population stood at 66.44 million. When Stadium Maps ranked the 2019/20 Premier League sides by their Facebook followers, the combined total came to 267,986,614. Even though a few million of the latter are probably following more than one club [else how can you troll them?], only 2.8 billion of the planet’s 7.7 billion inhabitants use a Facebook service at least once a month [Zephoria]. That leaves millions of Premier League supporters who aren’t in Mark Zuckerberg’s pocket. If you assume everything balances out, then only one in four Premier League fans enjoy the logistical opportunity to attend live matches. Lucky bastards.

The rest of us must watch matches on the telly or through a live streaming service. While broadcasting rights are through the roof these days, critics have tolled television’s doomsday bell for years. Much like the Love United Hate Glazers mob when Manchester United lose, the naysayers come out in droves whenever viewership decreases. Often, the reason is there aren’t big matches that week. Maybe clubs like United [#1 by a mile in Facebook followers] and Arsenal [#4] are playing in the Europa rather than Champions League. Another culprit is the short attention span developing in humans thanks to social media. Many so-called fans are content with the highlights on YouTube or Twitter. They lack the patience to watch a full match. Then there is free streaming.

From a broadcaster’s perspective, free streaming is evil. It cuts into their profit and ability to influence the masses. Meanwhile, for the average fan on a limited income but eager for unlimited access to the beautiful game, free streaming is a godsend. With a strong, high-speed WiFi connection and a stronger pop-up/ad blocker, fans can watch as many games as time and loved ones allow.

Free streaming is available in many languages and connects you to several networks. It isn’t perfect and one must be willing to put up with the occasional buffering. Still, if your chosen stream keeps freezing just as the ball goes into the box, there is always another with fewer interruptions. You merely need the patience to find it.

Sometimes you must watch matches in Spanish, Russian or French. When English isn’t an option, I prefer the French broadcast. While I can’t keep up with the narrative, it’s great fun to hear the occasional ooh-la-la or oh-no-no-no when a player pulls off a worldie or skies one into the terraces at the end of a promising movement. Even so, I’d rather stick with English coverage. Lee Dixon’s repartee with Arlo White on NBC is the craic and Gary Neville uttering “Oh, dear” on Sky whenever a defence is exposed ranks right up there with the French exclamations. 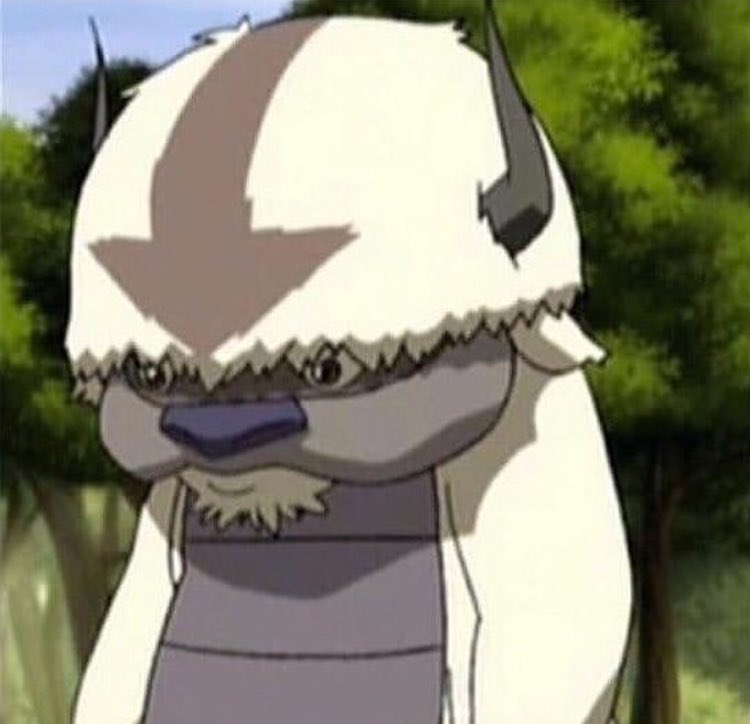 Depressed Milan Fan
DavidMRotenberg
Follow
So I messed up and thought it was Lee Dixon who said it...idk why....but it's actually Arlo White who said it. Not Lee Dixon. Forgive me https://t.co/5pEpy1Vfrb
Follow
20:02 PM - 4th May 19
4
38

Miles Hackett
miles_hackett
Follow
Why are Lee Dixon and Arlo White in the same commentary box? It sounds like one man talking to himself.
Follow
17:18 PM - 24th Jan 16
0
0

Unfortunately, I’m sometimes stuck with BeIn sports. The commentary isn’t the worst but the network is overly sensitive to the challenges facing live broadcasts. In particular, they cater to the crowd with short attention spans by cutting into the broadcast every time a goal is scored in another match. This should be a capital crime.

Why can’t they let the scatterbrains get their highlights on the BeIn Twitter and Youtube accounts? With my choice of matches at kickoff, I've selected one. Events in that match are more important to me than what is happening elsewhere.

While others may, I do not wish to be forced into spending 30 seconds watching a deep-breathing Jorginho stand over a penalty kick, Nick Pope perform callisthenics on the goal line and Kevin Friend satisfy himself that no one on either Chelsea or Burnley’s side is encroaching into the penalty area. Nor do I want to hear the studio host interject in the midst of that enthralling scene that, bonus, Manchester United just scored as well. It is anything but a bonus when the Red Devils’ tilt with Norwich City is the game to which I was originally tuned [insert strangled scream here]. Forgive me, but I would much rather see Juan Mata deliver a perfectly weighted cross to Marcus Rashford in real time, thus experiencing the magic in the moment’s spontaneity.

I understand there are people who feel with every fibre of their being that they must view each goal while it is still fresh, as though it was an ice cream cone sure to melt if left for later. They think they’re missing something if they wait for half-time, Match of the Day, Goal Zone or some such highlight show that, in fact, freezes those moments for them so they do not melt.

Instead, what they are missing is the story of the match. I would liken it to trying to watch a movie only to be constantly interrupted except these folk just wouldn’t understand. They’re the ones who praise Netflix for providing a service which allows you to speed through the bits in films between the explosions and fight scenes.

Believe it or not, all the little moments, the timely interventions, late tackles, professional fouls, yellow cards, missed chances, missed passes and questionable decisions, the story preceding a Gareth Bale or Cristiano Ronaldo bicycle kick, all that is what truly makes football epic. The mounting pressure makes you appreciate just how momentous the finish is. Without all that emptiness, the finishes are soundbites you remember until clicking on the next video to see a dog ski jumping. Slow and often painful as the buildup may be, it carves out the deep void that, when the moment finally comes, can only be filled by the entirety of your emotion. Without that chasm, the moment is just a moment, meaningless, a puddle of melted ice cream on the ground. Oh, look at that. Huh. Now, sorry, what were you saying?