Since Carlo Ancelotti’s arrival at Everton, Brazilian winger Bernard has been asked to play a completely different role. It hasn’t been without its teething problems, but with a goal and an assist in his last two games, the 27-year-old is finally hitting form at Goodison Park. After just one goal in 34 Premier League appearances last season, Bernard has already tripled that tally in 16 so far this term.

Ancelotti likes his wingers to play much further inside than many other managers do, encouraging them to find space between the defensive lines rather than staying out wide. This style of play suits Bernard to a tee, as a player who has been between the wing and the No. 10 role for most of his career to date. Bernard has been able to cut inside and contribute to goals much more than he was able to last season under Marco Silva.

Standing at just five foot five, Bernard’s physicality was a worry when he first arrived in the Premier League. That sense of concern was among fans who didn't yet know his character. The midfielder is naturally feisty and tracks back to get a tackle in more than many Premier League wingers. He has made 26 tackles in his 16 appearances, more than teammates Seamus Coleman, Michael Keane, and Tom Davies, all of whom have played more games than him. What he lacks in height, Bernard more than makes up for by putting himself about.

Bernard received a standing ovation at Goodison Park following his substitution against Newcastle United, after which Everton lost a 2-0 lead to draw 2-2. He had made an assist in that game as well as making two key passes, having two shots on target, dribbling past three players and putting in a couple of tackles as well. 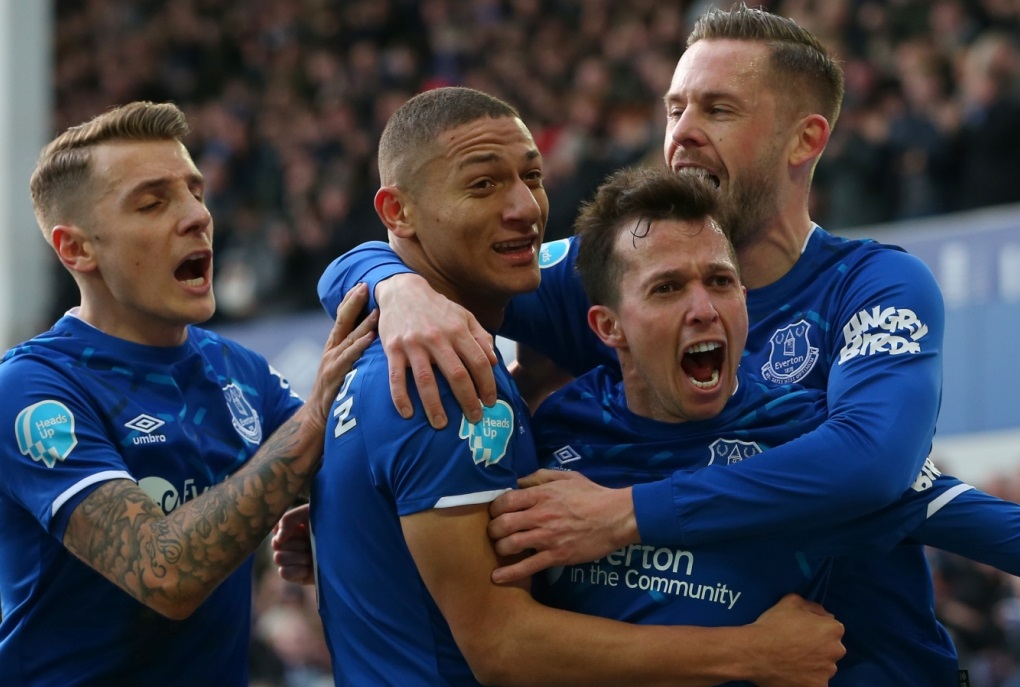 However, it hasn’t all been plain sailing for the winger since Ancelotti’s arrival. Bernard was substituted at half time of Everton’s 1-1 draw at West Ham last month after making several errors on the ball, with the Italian manager bringing on 18-year-old Anthony Gordon in his place. Bernard didn’t throw his dummy out of the pram though, with that Newcastle game coming just three days later, arguably his best game for Everton so far.

Despite playing a similar role under Paulo Fonseca at Shakhtar Donetsk in which he played as a winger but was asked to come into an inside role, Bernard is still adapting to Ancelotti’s slightly different style of play. The signs are there that he could blossom into a key player and suit the manager’s system perfectly.

His starting place at Everton is not yet nailed down, though. Alex Iwobi was preferred in that role on the left for the Toffees’ 3-2 comeback win at Watford. He was substituted after 65 minutes, with Ancelotti opting to bring on Moise Kean to bolster his options up front and Richarlison moved out wide.

Following a goalscoring return to the team against Crystal Palace, though, Bernard will be hoping to make that spot his own for the remainder of this season as Everton push on in the search for European football. A player Everton managed to sign on a free transfer in summer 2018 could well end up proving his club they got one hell of a deal...