The biggest problem at Manchester United is the Glazers

Manchester United has had a difficult start to the season. The Red Devils currently sit eighth in the Premier League, level on points with Bournemouth and Watford but below both due to their poor goal difference. However, league position isn't the only worry at Old Trafford. United's problems stem higher than performance on the pitch.

The Glazers bought Manchester United for £790 million in 2005. Thirteen years later, they have drained over £1 billion out of the club. During the same time, Manchester City owner Sheikh Mansour has invested over £1 billion into his project. That monetary injection is perhaps the main reason for City's success in recent years. Their achievement has meant United have slipped to being the second best club in Manchester.

Between 2009-18, Man United have paid out £131 million more on financing the Glazers’ debts than investing into their first team squad. Not only a worrying statistic for the fans, but it's also played a big part in the lack of success during the owners' later years.

The accused £1.5 billion that the Glazers have taken from Manchester United would have gone a long way in developing the club both internally and externally. That amount of money, if invested properly, could have provided improved infrastructure around Old Trafford, an academy stadium, redevelopment of the south stand, a reputable director of football and even a feeder club relationship like previously had with Belgium's Royal Antwerp.

From 2006, the Manchester United Supporters’ Trust (M.U.S.T) fought hard to raise awareness of the impact the owners' £500-million debt would have. M.U.S.T organised marches, presented to the government working committees and most famously was very active in the Red Knights attempt to purchase the club in 2010.

I spoke to M.U.S.T member Paul White about his views on United's ownership and what needs to change going forward. This is what he had to say:

Personally, I don’t dislike the Glazers, they are businessmen who make the numbers work, especially with Ed Woodward as their head man. However, as a fan, I want to see year-on-year investment into the team, relative to the profits and money the Glazers are taking from the club. Ultimately they do not care whose bum is on the seat at Old Trafford as long as it’s a bum, they do not reward fan loyalty or care for our match day experience. If it wasn’t for M.U.S.T it would be much worse. The quicker the club is run for the fans, by the fans, then the happier I would be. 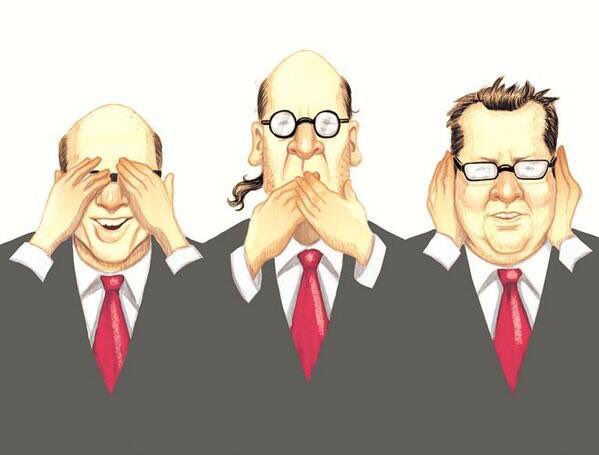 While the problems Manchester United face are only really starting to come apparent to the majority, the issues have always been there during the Glazers' time. The ‘Love United Hate Glazer’ campaign, which came into existence in 2005, shows some fans knew all along what to expect as a result of the takeover.

As the Glazers' 5-year anniversary approached, United supporters prepared to send a message at Wembley in the League Cup final against Aston Villa. Fans in their thousands wore the now famous green and gold scarves, a symbolic rejection of the Glazer family ownership. The green and yellow colours relate to Newton Heath, the club which became Manchester United in 1902.

It is easy to look at the money Man United have spent since the Glazers took over and believe it's enough to compete with Premier League contenders as well as European elites. However, the owners' lack of care is getting progressively worse. United needed significant improvement this past summer to challenge Manchester City, Liverpool and Europe's most formidable, but the world's richest club was outspent by Wolverhampton Wanderers, Everton, Leicester City, West Ham United and Fulham. Two of those teams had only just gained top-flight promotion.

Manchester United is on the decline. It’s time to take action before the club falls any further. Although getting the Glazers out won't fix all the problems, it would allow United to progress, competing to become a dominant force in world football once again.

18-year-old aspiring sports journalist and Manchester United season ticket holder, Joe is a journalism student who writes all things football, from all around the world.