How will Slaven Bilic perform as West Brom manager?

After sacking Darren Moore somewhat controversially in March then appointing James Shan as caretaker manager, West Bromwich Albion has since filled the role permanently. Slaven Bilic signed at the Hawthorns two weeks ago, penning a deal until June 2021. The Croatian is now responsible for attaining the Baggies Premier League status.

West Brom are gearing up for their second straight season in the Championship. They don't want to make it a third. To avoid that, Bilic must put to good use his player management and tactical acumen, the kind he showed in a 17-month spell as West Ham United manager.

The 50-year-old knows the task ahead won't be easy. The Championship is a lot different to the Premier League. For starters, a campaign has eight more games. Then there's a club's budget to consider. West Brom's resources compete with most second-division sides', but they can't afford luxuries. Bilic won't get to splash close to £50 million in this transfer window as doing in his first at West Ham.

The Croat's first job is to identify the players who can leave and the ones he wants to keep at all costs. This is important in deciding how to allocate his summer budget. A few Baggies are expected to want out due to their personal ambitions. If for the good of the club, it's Bilic's responsibility to convince them to stay. Premier League football can only be achieved by building on what he's already got. 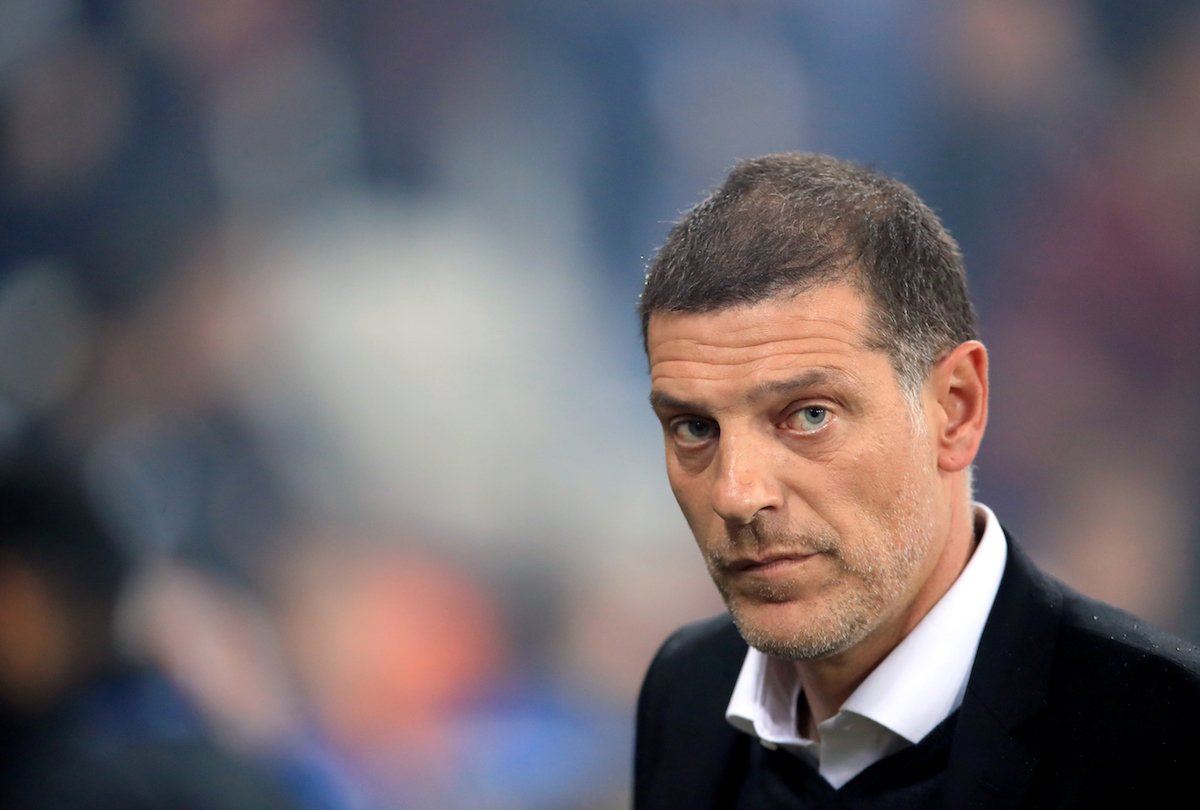 "It took me one day to say yes. This is not a trendy club, not an investment club where new money has come in, it's a traditional club, a family club. We're going to try to come back into the Premier League this year."

Strikers Dwight Gayle and Jay Rodriguez could both not be at West Brom next season. Gayle is unlikely to return after his loan spell from Newcastle United ended. While Rodriguez, a capped England player, won't be short of suitors. Still, Bilic will be desperate to somehow pair them up again. The forward duo contributed 45 league goals this past campaign.

As well as sorting Rodriguez and Gayle's futures, the fans will prove key to any future success. It's important to take supporters' feelings into consideration. Bilic understands as much, which is why in his press conference he said: 'It’s (West Brom) a massive club because of the history and the fans. They are very demanding but they are very loyal. It’s a traditional club and it’s a family club, but also very, very big'.

Bilic went on to please the Baggies faithful further by saying he'll do all he can to challenge for promotion. Hitting the ground running in August is key to fulfilling that.

Considering his time at West Ham, Bilic prefers an attractive, attacking brand of football. His first game in charge was a 2-0 win over Arsenal. He continued to mix it with the big boys, beating Liverpool, twice, Manchester City, Chelsea, Tottenham Hotspur, and Manchester United on the way to finishing the season in seventh.

Bilic needs to perform similarly in the Championship. Cardiff City, Fulham, and Huddersfield Town will all be eager to bounce back at the first attempt. Others such as Derby County, Leeds United, Middlesbrough, and Stoke City also have sights on the Premier League.

For West Brom to prevail, Bilic's experience, mentality, and tactical ingenuity must all come into play. Other details like the training regime and player diet will factor in as well.

This role is hugely important to Bilic. It's an opportunity to relaunch his career after a five-month spell in the wilderness managing Saudi Arabia's Al-Ittihad. It will be interesting to witness if he can make a glorious return to England. The Baggies are counting on it.