During their current run, BVB stand as Bayern's most serious antagonist. They were the last club other than the Rekordmeister to hoist the shield, doing so in 200/11 and 11/12. Dortmund almost unseated their perennial rivals last term, winning the season's first half, faltering in the New Year, their recovery too late to claim the title which Bayern won by a slender two-point margin.

This term, RB Leipzig and Borussia Monchengladbach set the pace before the New Year. Again, however, Bayern overtook them in January, this time with Dortmund hot on their heels. Through 20 rounds, the Bavarians top the table with 42 points. Leipzig lurk a point behind with BVB and Gladbach three off the pace.

Dortmund are ambitious and persistent. In recent transfer windows, the club signed Mats Hummels and Nico Schulz to bolster the defence, Pablo Alcacer, Jadon Sancho, Thorgan Hazard and Julian Brandt to power the attack and Axel Witsel to link the two. Even as Bayern struggle to replace Arjen Robben and Franck Ribery, BVB's acquisitions proved insufficient. So they dipped into the market again in January. Former RB Salzburg sensation Erling Haaland was announced before the window officially opened. The Norwegian paid immediate dividends. Late in the window, Dortmund agreed on a loan deal with Juventus for former Liverpool midfielder Emre Can.

In three starts for the club, the remarkable Haaland already contributes seven goals and an assist. In 20 appearances with 15 starts, Alcacer only bettered him by an assist before his sale to Villarreal. Neither stopping nor containing the 19-year-old seem possible. Emre Can won't deliver the same impact when he finally debuts at the Westfalenstadion. Lucien Favre must decide whether to play him alongside Witsel in a more defensive-minded double-pivot, a highly unlikely choice, or to rotate the pair in some fashion or another. Regardless, adding Haaland to the attack produced the same effect as strapping a nuclear warhead on the end of a spear.

Bayern don't need cutting edge radar technology to know die Borussen are locked on. Nor are evasive manoeuvres an option. All they can do is outrun their rivals by matching them result for result.

Meanwhile, Hazard's four goals and ten assists shouldn't be overlooked. Expect the Belgian's creativity to be even more impactful with Haaland awaiting his service. Brandt offers Favre tactical options in midfield with Hummels providing experience and composure at the back. Die Schwarzgelben now possess quality in depth. Injury and inconsistent form can be far better managed. The manager is spoiled for choice.

Bayern won't find it easy to defend their crown. They barely managed it last term and the challengers are stronger and greater in number. Whether it proves to their credit or folly remains to be seen but die Roten didn't panic in the transfer window. There were no desperate moves to counter Haaland and Can's arrival in Rhine-Westphalia, even though the former's signing was announced in December. Right-back, Alvaro Odriozola came on loan from Real Madrid and that was that. Manager Hans Dieter Flick will make his stand with the existing squad. Will it be enough? Stay tuned. 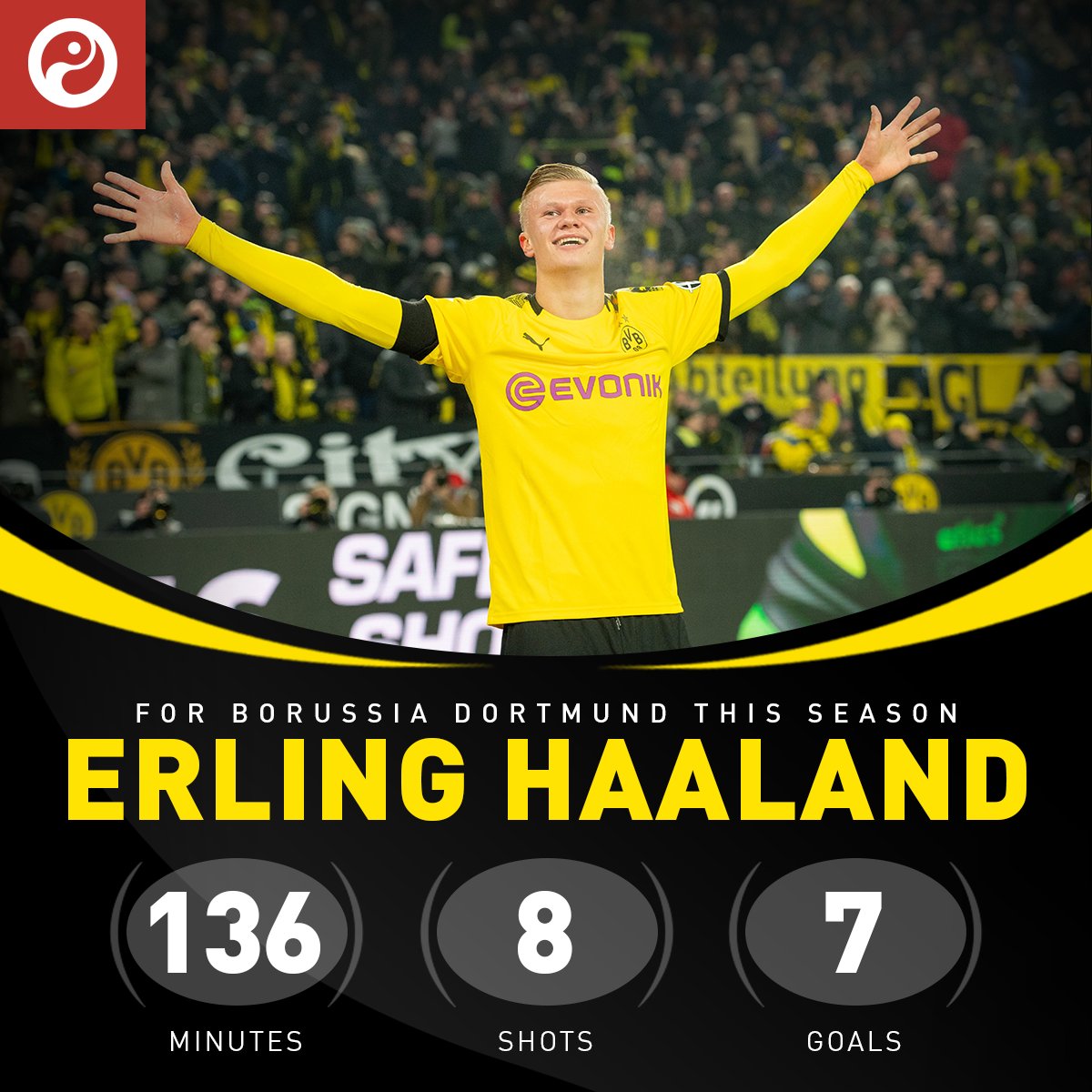