Do Bradford Park Avenue suddenly think they're an Italian club?

The 2019/20 season is barely underway but already two managers have been sacked in the National League North. One is Garry Thompson. Why did Bradford Park Avenue pull the trigger so quickly?

Among England's oldest football clubs, Bradford Park Avenue currently occupy the country's sixth tier. They've been at this level since 2012. Six days ago, they dismissed Thompson just two games into the campaign.

The National League North is known as one of the toughest in non-league, a division filled with former football league clubs such as York City, Chester, Hereford and Darlington. Many of those teams have invested heavily in their playing squads aiming to climb back up the ladder.

Bradford Park Avenue's previous manager, Mark Bower was given the tough task of pushing the team forward while on a sustainable budget. He did quite a remarkable job during the last two seasons, guiding them to a seventh-place finish and a play-off spot. They lost that game 1-0 to eventual finalists Spennymoor Town. Bower stepped down in May after three years in charge.

Despite reaching the 2017/18 playoffs, many expected Bower's men to struggle last campaign due to losing top scorer Adam Boyes to Spennymoor. They proved the doubters wrong. Bradford were in the top seven from day one and had two spells atop the table. 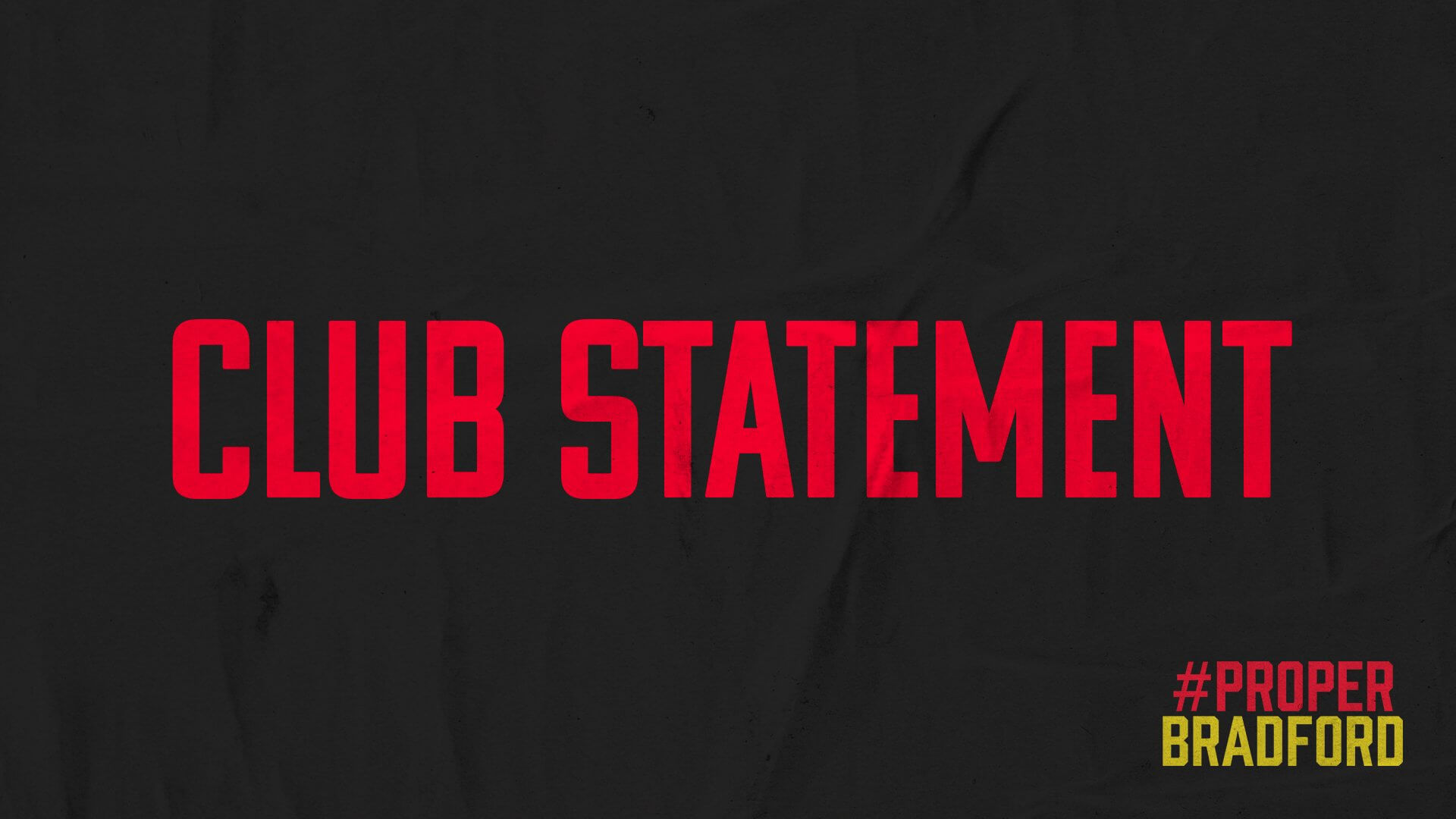 Thompson came in to replace Bower as player/manager. The 38-year-old will have known the tough job ahead. His hands were tied straight away. Key departures included Conor Branson to Altrincham and Ben McKenna to Spennymoor. It meant he only had a handful of players when taking over.

Thompson had a successful playing career, at neighbours Bradford City among others. This was his first role in management. As number two he brought with him Shaun Gardner, who has also left the club.

Bradford Park Avenue weren’t tipped to reach the playoffs again. However, at 3pm on Saturday, few could have predicted the events of Wednesday night. They started off as badly as possible, suffering a 5-0 defeat at Curzon Ashton, another side which punched above their weight in recent years but were expected to struggle this campaign.

That was followed by another 5-0 hammering on Tuesday night, this time at home to Guiseley. The Yorkshire side are the early league leaders. Like Curzon Ashton, they were predicted to find this season hard going. A little over 24 hours later, Bradford released a statement saying Thompson had left with immediate effect.

It was always a near-impossible job to follow Bower's achievements. But regardless of a terrible start, why was Thompson brought into the club if he wasn't to be given time?

Another statement was released the following day in relation to Bradford's behind the scenes set-up. In truth, it seems a mess from top to bottom. As already mentioned, this is an incredibly tough division. The last three seasons have witnessed one side stranded at the bottom early on relegated before the end of April. Altrincham, North Ferriby United and Nuneaton were the unfortunate ones.

Bradford have since appointed Marcus Law as interim manager. They picked up their first point of 2019/20 with a 1-1 draw at Gateshead yesterday. A sign of better things to come, perhaps?