Perez’ journey began in Tenerife’s B team before making his senior debut in August 2013. He went on to play 50 more games, scoring 17 goals. The Maria Jimenez-born tempted Newcastle into signing him five summers ago. He was a regular throughout his time there, missing only nine top-flight matches during four campaigns. His goal return steadily increased, to the point in which he left as the Magpies’ 2018/19 top scorer.

Leicester is a step up from Newcastle. That’s judging on the clubs' ownership, playing personnel, and managers. While the Toon Army is overcome with anger following Steve Bruce’s appointment, Foxes supporters are revelling in optimism owing to Rodgers’ ambition.

After dominating Scotland for nigh on three years, the former Celtic boss views Leicester as a great opportunity. Speaking in March on his aspirations for the upcoming campaign, Rodgers told reporters, ‘the expectancy is to challenge for a European place and look to win a trophy’.

Perez can aid those objectives. He works for the team, something Rodgers is big on, has good technique coupled with dribbling, in addition to a cool-headed finish. He’ll no doubt supply more than a few thrills at the King Power. He’s already opened his account, bagging the only goal in last week’s friendly win away at Scunthorpe United. 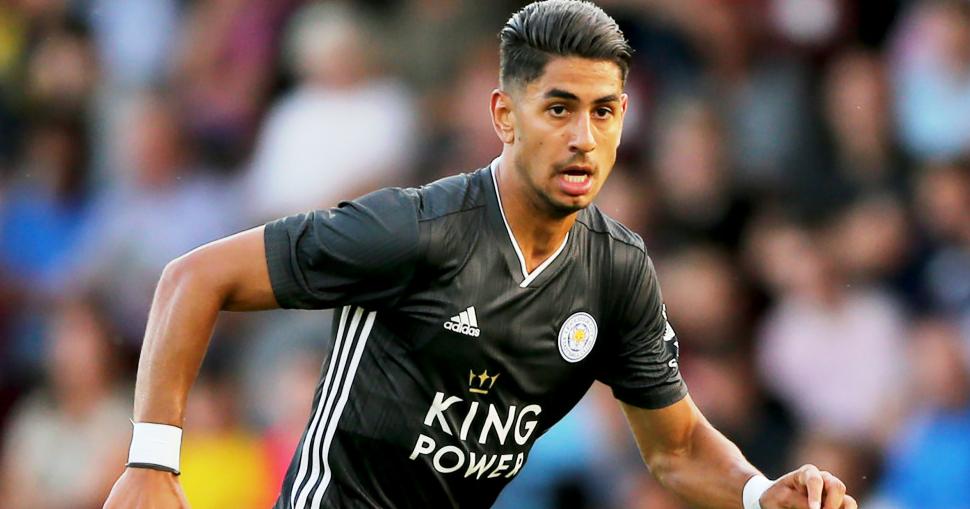 Perez is versatile enough to fit in anywhere across Leicester’s attacking midfield. At Newcastle this past season, his 34 league starts consisted of 18 on the right, 13 in a central role, and three operating from the left. He proved a bigger threat as a right-winger, scoring from there ten times compared to netting just once in 13 games while playing centrally.

The Foxes have genuine talent to work with in their attack. Jamie Vardy is one of the Premier League’s most feared marksmen. Notching 80 goals in 175 matches, the English forward’s electric acceleration will help Perez, who recorded only two assists in 2018/19, to improve his creative output.

Mentioning providers, James Maddison has flourished since switching to the East Midlands last summer. His form to total seven league assists has convinced many he belongs in the England set up. Perez will benefit from such a talent.

He’ll also reap the rewards of a speed merchant in Demarai Gray. The English winger often attracts multiple defenders owing to his threatening pace and dribbling skills. That will leave room for Perez to manoeuvre in.

Rodgers’ best eleven has Vardy up top, Maddison floating behind, Gray on the left, and Perez drifting in from the opposite wing. There’s strength beyond that in striker Kelechi Iheanacho, youngster Harvey Barnes, as well as wide men Marc Albrighton and Rachid Ghezzal.

Leicester are yet to capitalise on their final-third potential. They finished as the division’s joint-ninth lowest scorers last time out. Perez’ goal ratio suggests he’ll bring about an improvement in that regard. He’s an upgrade on Shinji Okazaki, who recently left having failed to net at all in his final term. 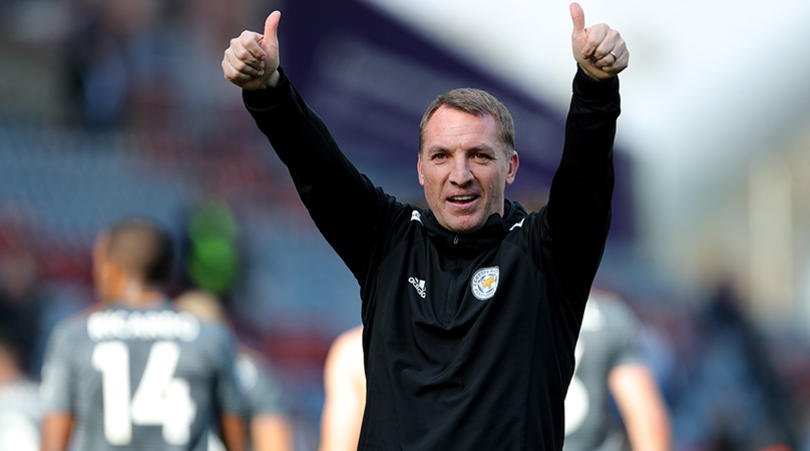 Adding Perez gives the Foxes a chance of immersing themselves in the big sixes' territory. That’s as long as an adequate replacement is found for Manchester United-bound Harry Maguire. Rodgers’ side have sights set on overhauling both United and Arsenal. Neither is formidable like not too long ago; each has a long way to return there. Chelsea could also be vulnerable. A rookie Premier League manager in Frank Lampard along with a transfer ban can see to that.

Perez came close to breaking the 15-goal barrier at Newcastle. He’s relying on Leicester’s superior quality to ensure he achieves it in 2019/20. Who knows, doing so could earn him a debut Spain call-up, in time for next summer’s European Championship.