By Jordan Street
Britain Mufc Ole Gunnar Solskjaer Ogs Premier League
The Portuguese has started life in Manchester like a house on fire...

Influence. 'The power to have an effect on people or things'. Footballers who possess this trait tend to be at the sport's summit. Players who make everyone around them better is a rare commodity. It's early days, but Manchester United seem to have found said skill in Bruno Fernandes.

Four starts, four Man of the Match awards, two goals, two assists. Not bad for someone who is only getting started in his new surroundings. When signing a player from overseas, fans tend to show a little more patience. They understand that it's a learning curve both on and off the pitch. Time is all-important as footballers adapt and adjust. Fernandes' midfield partner Fred is the perfect example. It took the Brazilian the better part of eighteen months to showcase his true potential to the Old Trafford crowd.

From minute one, you knew there was something special about Fernandes. Sure, at United, the bar may be a little lower than it has been in decades gone by, but the Red Devils' Portuguese playmaker is special. It's the passing, the movement, the intelligent run-making. Fernandes is willing to try that difficult pass or take on that shot from the impossible angle. It's sometimes just as simple as delivering a good corner-kick. Ask Harry Maguire, who has already reaped those rewards.

Fernandes has already found a bromance, both on and off the pitch, with Anthony Martial. It's no surprise that the Frenchman suddenly starts scoring again when there's a midfielder in-behind him with the quality to pick out his bursts into the box. Then you have the link-up with Juan Mata against Club Brugge. He and Fernandes were immediately on the same wavelength. Before the 25-year-old's arrival from Sporting Lisbon, I'd suggest that there wasn't a cleverer player in the United squad than Mata. The pair instantly clicked, and it's a one-two combo that certainly has potential going forward. After all, United's poorest performances come in games where teams sit back with eleven men behind the ball looking to defend. Suddenly, Ole Gunnar Solskjaer has two gifted individuals who can find those little gaps in the tightest spaces. 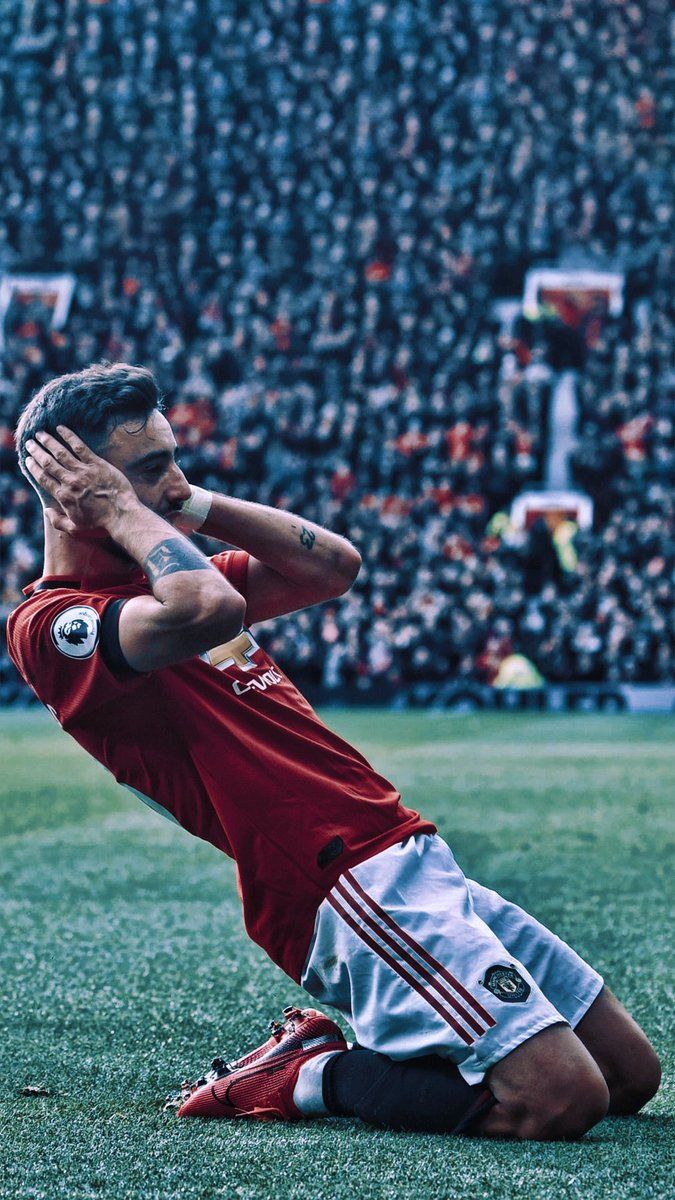 Then you have the Paul Pogba conundrum. Imagine throwing La Pioche into the same midfield as Bruno? Whatever your views on United's number six, this team is better with him in it. Sure, it's all hypotheticals at this point, but if Pogba has any ambition to resurrect his career at Old Trafford, I'm sure his ankle is suddenly feeling a little healthier than it was before Fernandes arrived... Heck, even if the former Juventus man does exit this summer, United now have a more-than-capable safety blanket.

It's not just on the field where Fernandes has made his impact, either. The Theatre of Dreams has been a much louder place. Fans want to be excited. The football on display upon Salford Quays had gone a little stale. Fernandes gets bums on seats, then subsequently gets them out of them through his sheer quality. Be it those little flicks, delicious one-twos, delightful lobbed through-balls, or fierce shots at goal. He makes things enjoyable.

For the Baby Faced Assassin, it's a priceless addition. United haven't lost since Fernandes emerged. Suddenly, they're within touching distance of the Premier League's top-four. The 20-time English champions have also been installed as the bookmakers' favourites to lift the Europa League, too. Impact.

I guess the only downer is that this deal should've happened in the summer. Alas, football is about fun. For United, Bruno Fernandes has rejuvenated the biggest football club on these shores within the space of a month. Suddenly, United are believing again and going forward, the red half of Manchester have every reason to feel positive.