Here is our round-up of the latest Bundesliga action

After winning the rearranged cup fixture against Lotte on Tuesday night Dortmund can now turn their attention back to the Bundesliga. The erratic nature of their performances this season is cause for concern though. In the reverse fixture Ingolstadt twice led by 2 goal margins. 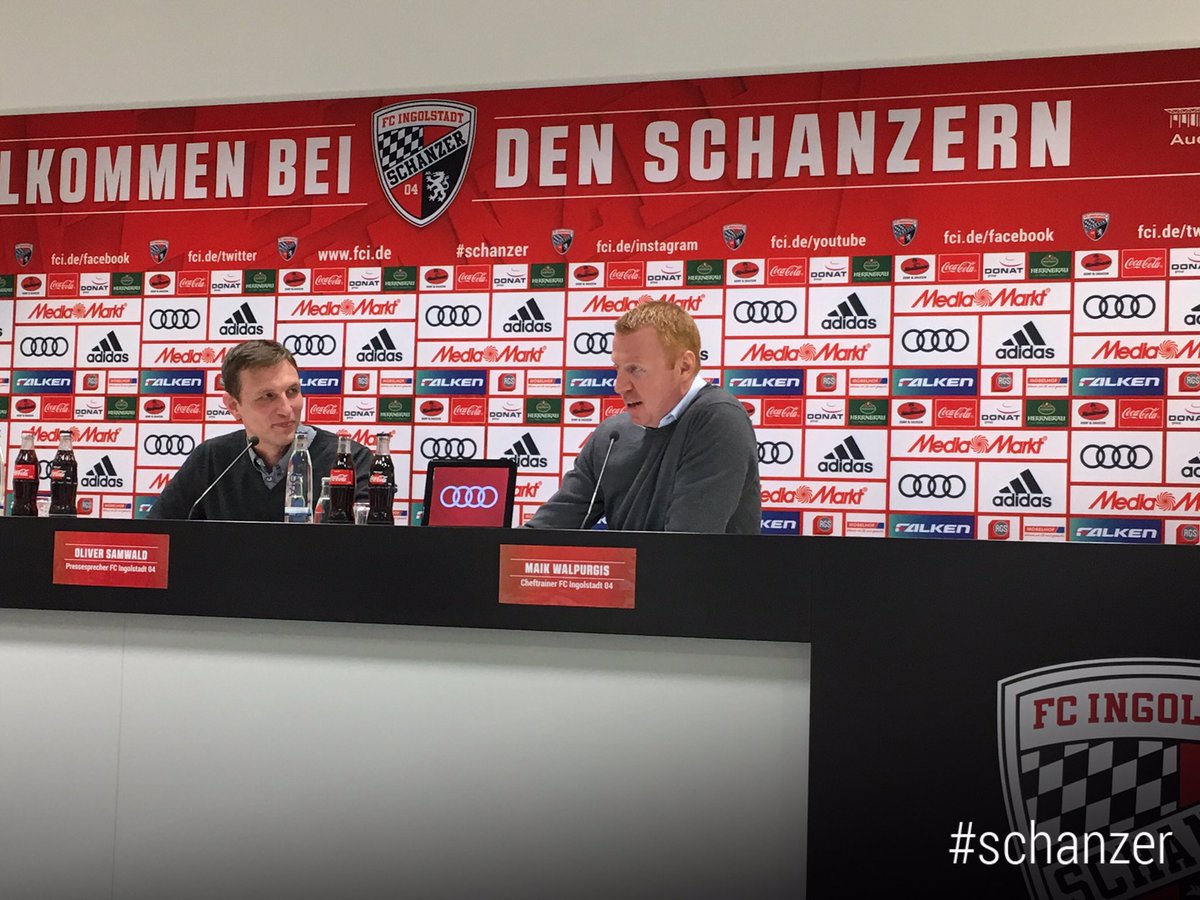 I thought this week would be the turning point for Wolfsburg. However, a shock defeat of Leipzig last time out got the ball rolling early. There is talent throughout the Wolves squad, though Ricardo Rodriguez will be a miss for a few weeks now. The front 4 of Wolfsburg can cause anyone problems, especially now Mario Gomez has rediscovered where the net is.

Darmstadt also put up a great display last weekend in defeating Mainz. An emotional atmosphere at home is quite different to the cold reality of scrapping for points on the road. I don't expect them to pick any up here.

I think a home fixture will do Anthony Modeste and co good this week, there were enough attacking signs last week to be positive about.

Attritional 1-1 draw. Both sides to be delighted with the point. 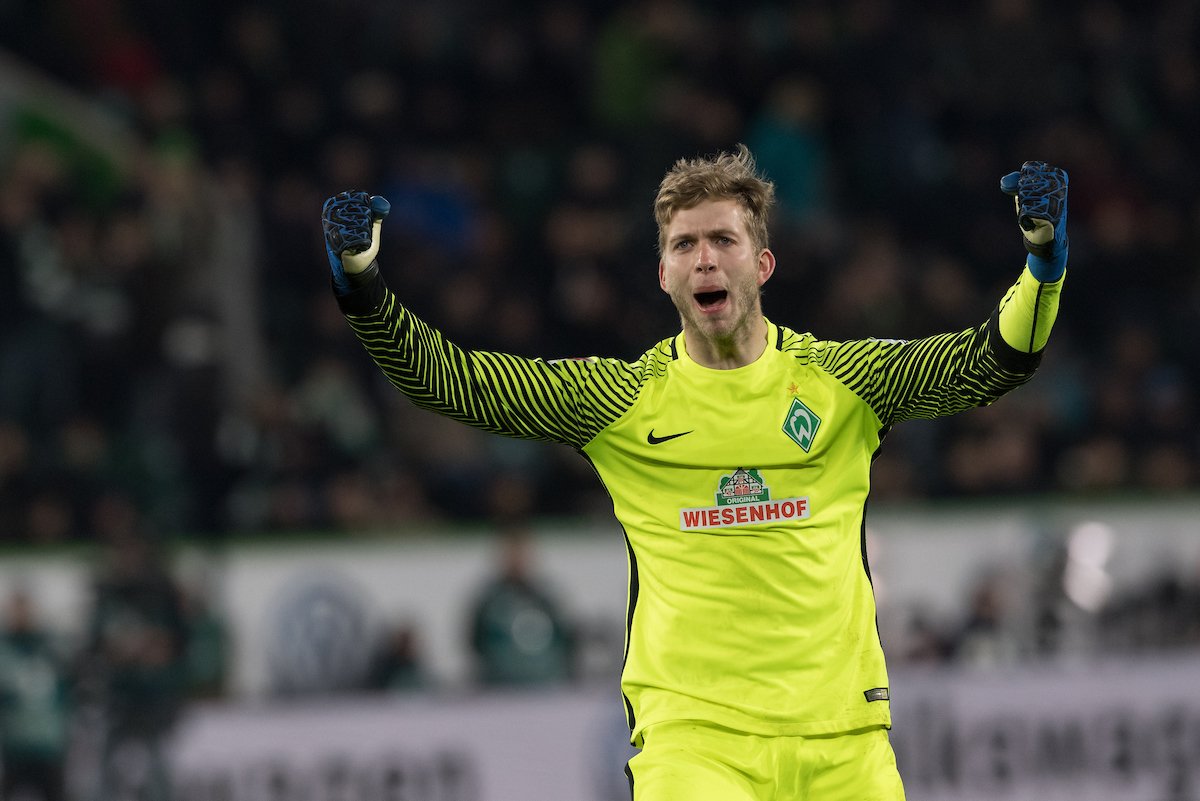 SV Werder Bremen EN
werderbremen_en
Follow
#Wiedwald: "We've started a mini run and we want to keep picking up points to move away from the relegation places." #svwrbl https://t.co/PPVx9nFJO5
Follow
12:20 PM - 16th Mar 17
3
4
This is a golden opportunity for Werder. Leipzig are just having a wobble with 3 defeats and a draw in their last 6 games. Talisman Naby Keita is suspended, though it is doubtful he would have played after collapsing at the end of last week's fixture.

As for Werder, their varied and impressive strike force are all finally contributing. Pizarro snapped a long spell last week, Kruse 2 goals the week before and Serge Gnabry has been consistently impressive this year. At the other end they have managed to tighten up since conceding 3 to Augsburg a few weeks ago.

A game of the week contender this one though Hoffenheim should be favourites. Leverkusen had a frustrating 90 minutes huffing and puffing at Atletico midweek while TSG probably watched it with their feet up on the sofa.

Hoffenheim are another team with a well-balanced attack. Wagner, Kramaric, Uth and Szalai all offer something different and all have contributed at least 5 goals this season. Another 3 points towards Champions League qualification would also put a nail in Leverkusen's ambitions.

It is now or never for Frankfurt to arrest their horrifying slump in the Bundesliga. Fail to win this one and belief will be draining out quickly, it is already 5 losses on the spin. A positive last week was the return of early season hero Marco Fabian. 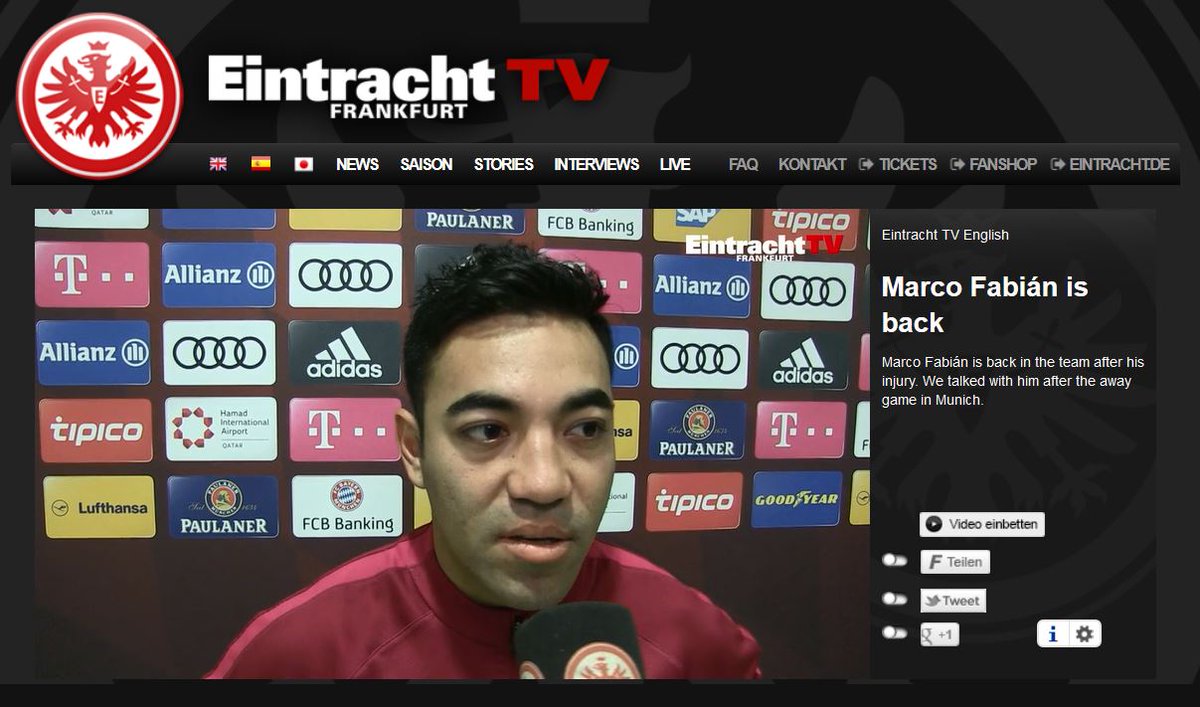 Eintracht Frankfurt
eintracht_eng
Follow
"HAPPY TO BE BACK"
Free #EintrachtTV clip w. @MarcoFabian_10 on his #Bundesliga comeback (English): https://t.co/tqnFe9E6Wb
#SGE #Eintracht https://t.co/yQGy9n4GL0
Follow
15:24 PM - 13th Mar 17
2
18
Hamburg now face the challenge of transforming their (brilliant – 5 wins and a draw from 6) home form into something on the road. If they can reproduce anything like the stability of the wins against Hertha and BMG, rather than the rabbit in the headlights performance against Bayern they might have a chance.

Trying to pick the result of a Mainz game is like sticking your hand blind in a bucket of Skittles and hoping to pull out a red one. Mainz are the Watford of the Bundesliga. No stand out names, anonymous but picking up enough points to survive.

Schalke have a tough assignment trying to get past BMG on Thursday night in Europa League action. That will surely have some impact on this game and with extra time a real possibility I will go for anonymous Mainz. Who will probably not turn up and get turned over!

Bayern having been sitting at home working out which players they might want to sign in the summer. Replacements for Philip Lahm and Xabi Alonso will be needed. Meanwhile, BMG have been preparing for Schalke having also played their last game a day later. This game is going one way only.