The Bundesliga Preview - Christmas Crunch as Bayern take on Leipzig

I am going to generously self-describe this a light version of the weekly column. Unfortunately, there is no time for a full preview but I wanted to mix it up a bit and this is a good chance to try it! I will search out 1 bet per game to put 1€ on and then have a 1€ accumulator on all the games put together (just results not scorecasts). Anyone who reads weekly will know I have 0 chance of winning that!

I will do a full report on the midweek games afterwards. Before the season resumes in January, I will also be handing out my (nearly) half term grade cards in 3 parts and then have a look at transfers in 2 parts. Enjoy this week's preview! 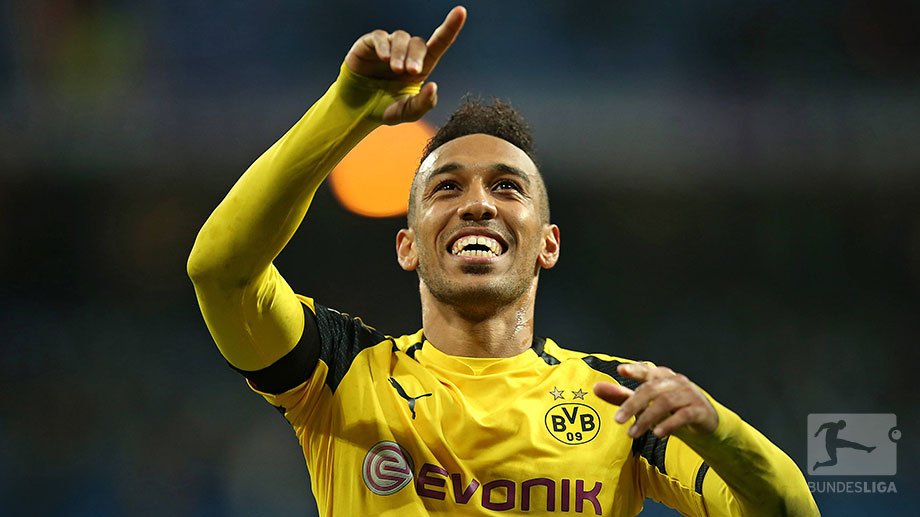 Dortmund will surely get back to winning ways tonight in a game against a limited Augsburg. Pierre-Emerick Aubameyang is on fire at the moment and loves scoring against Augsburg. The Gabonese hitman to score anytime and Dortmund to win by 2 goals is a tasty 7/1

Unders is the bet here, this is surely going to be a stodgy old slugfest between 2 sides who cannot afford to lose. 2/1 under 2.5 goals is buying Christmas presents if you ask me. Shame I am only having 1€ on it! 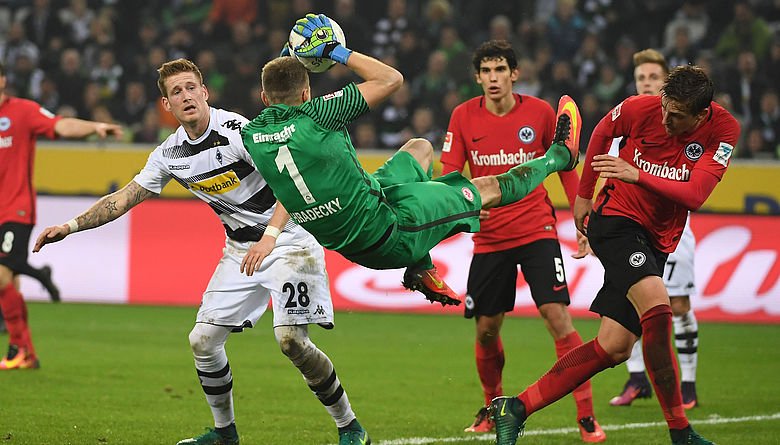 Eintracht Frankfurt
eintracht_eng
Follow
FACTS
#Eintracht are unbeaten in 9 #Bundesliga home games spanning multiple seasons (W6/D3). More stats pre #SGEM05: https://t.co/0ZPnjZOJZZ https://t.co/NtifOY4jxy
Follow
18:38 PM - 19th Dec 16
0
9
Mainz will not be able to rely on the kind of strikes that got them out of trouble against Hamburg every week. A narrow Frankfurt win could be the smart bet here, they would have had a rocket after the weekends lacklustre display. 1:0 Frankfurt @ 7/1

The big game of the week and indeed the entire pre-Christmas fixtures to be quite honest. Dortmund against Bayern was obviously noteworthy but this is now 1st vs 2nd, Old Money vs New and also the Winter Championship is at stake (it means bugger all but Germans like making a fuss over it). Bayern will be desperate to stamp their authority on this league and I can't see past them winning but combine that with ‘Both teams to score' at 3/1 for some value.

A win to 0 for Hertha. Since there is no value in predicting Darmstadt to draw a blank I will have the 2 goal handicap for Hertha available at 11/2.

Incredibly, Leverkusen are favourites for this game. Not sure what the bookies have seen to convince them of that but I am not complaining. Köln/Both sides to score is another 11/2 value shot. 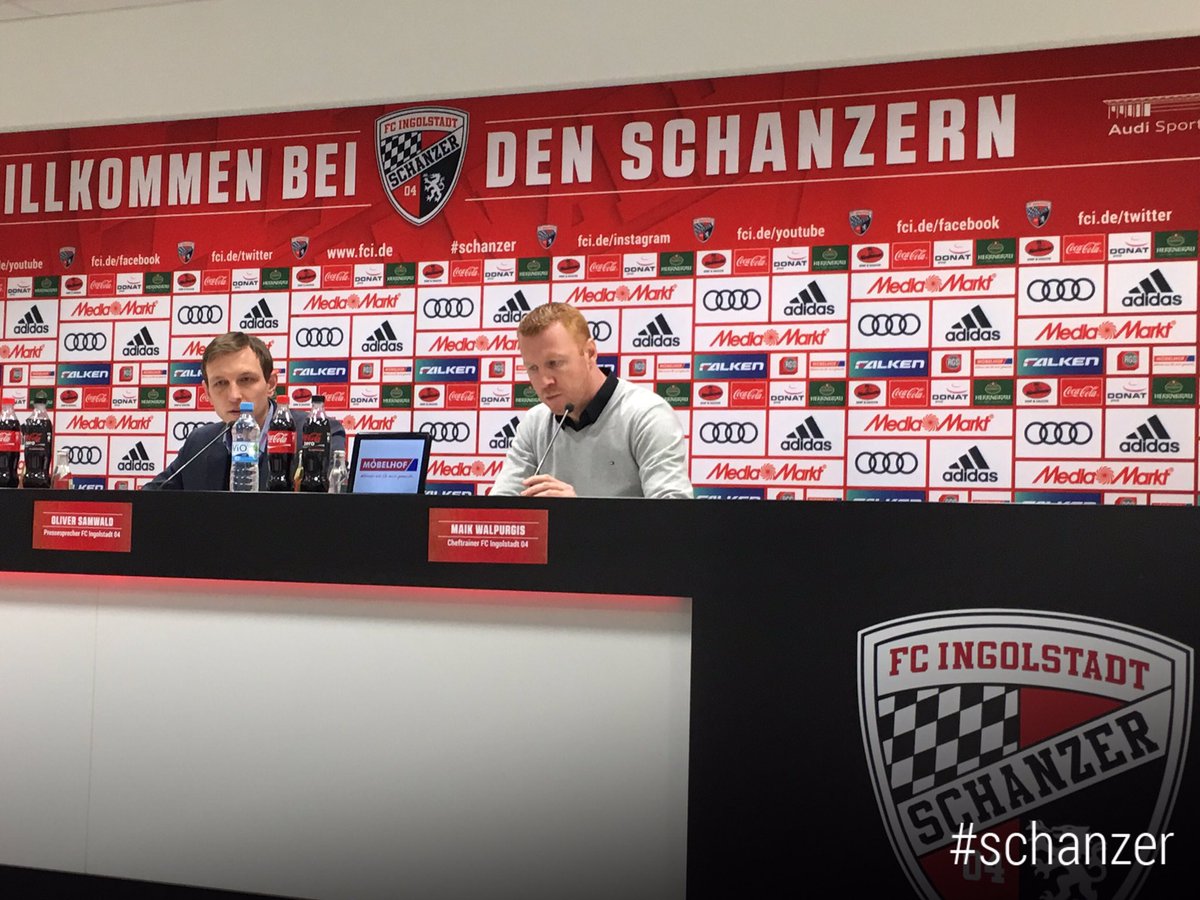 FC Ingolstadt 04_EN
Schanzer_EN
Follow
#Schanzer press conference with Maik #Walpurgis:'The crucial point of our current success is an unbelievable team spirit!' #Schanzer #FCISCF https://t.co/v8u2NxJu63
Follow
12:21 PM - 20th Dec 16
1
2
Really impressed with Ingolstadt last week while Freiburg were left hanging on for the point at Schalke. Draw at half time/Ingolstadt to win is a nice looking 5/1 shot, especially when you consider Freiburg have done a lot of travelling since Friday from their base in the South West to Schalke and back, and then a long trip to the South East.

Come on Hoffenheim. I have a little soft spot for them due to an impressive career as manager in Football Manager 2012. It is nice to see a genuinely innovative young coach being able to get his message across to a band of players who most people would look at and go “meh”. Sandro Wagner is a shoe in to get on the score sheet and is a frankly mental 13/2 to notch first. Having that.