All business from Dortmund. An early lead after a free kick from Gonzalo Castro meant they could afford to hold Hamburg at arm's length. Shinji Kagawa and Aubameyang added the gloss in the final ten minutes. More importantly for Dortmund, no further injuries and Nuri Sahin got a few minutes at the end after a long lay off

1. FC Köln
fckoeln
Follow
Angela #Merkel unterstützte bei #KOESGE das gesellschaftliche Engagement der #effzeh-Stiftung mit ihrem Besuch: https://t.co/sKIPPbPKA4 https://t.co/bwP9hWcboY
Follow
17:20 PM - 5th Apr 17
6
66
A game watched by Angela Merkel who came to inspect the excellent youth projects Köln are involved in. It was not the brightest affair, A stodgy midfield battle was decided by a moment of quality from Milos Jojic who notched his 2nd in 2 games. The midfielder is making the most of Osaka's injury.

The odds on Werder making the Europa League spots might be worth investigating after this performance. It is now 19 from 21 points and one wonders where they might have been if Max Kruse had been fit from the start. The Werder attacker played his part in killing the game off, a penalty and an assist in the final 15 minutes sealing the deal. 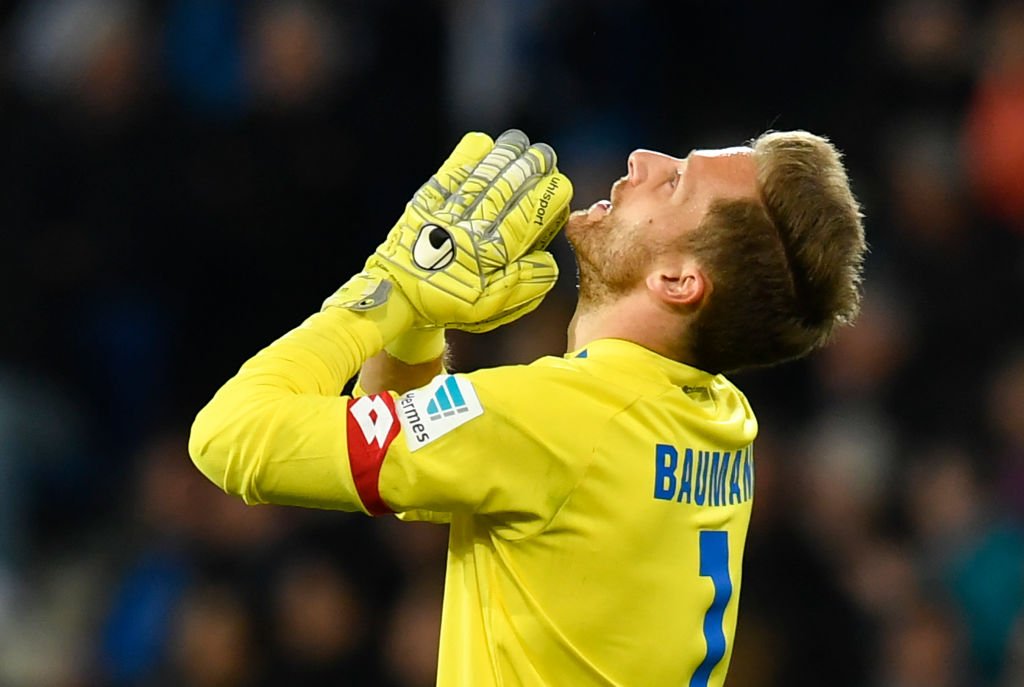 WhoScored.com
WhoScored
Follow
Oliver Baumann: MotM vs Bayern Munich, Rating 8.10, Saves 5, Crosses claimed 2, Aerial duels won 1, Accurate long balls 14 @achtzehn99 https://t.co/JXeKh55bGO
Follow
21:29 PM - 4th Apr 17
20
47
A goal from Andrej Kramaric and a string of excellent saves from Oliver Baumann gave Hoffenheim a well-earned win over Bayern and all but sealed their place in the Champions league spots. I speculated before the match that if anyone was capable of stopping Bayern it would be Hoffenheim. Another tactical masterclass from Julian Nagelsmann proved me right. Niklas Süle was also excellent at the heart of the defence and put in a great audition to slot in next to Hummels next season.

BMG really needed this win to keep their hopes of Europa league qualification alive. It was absolute deserved as they sent 22 efforts raining down on the Hertha goal but only ended up with a debut Bundesliga goal for Laszlo Benes. Hertha was toothless without the suspended Ibisevic and only had a free kick effort from Kalou worth talking about. 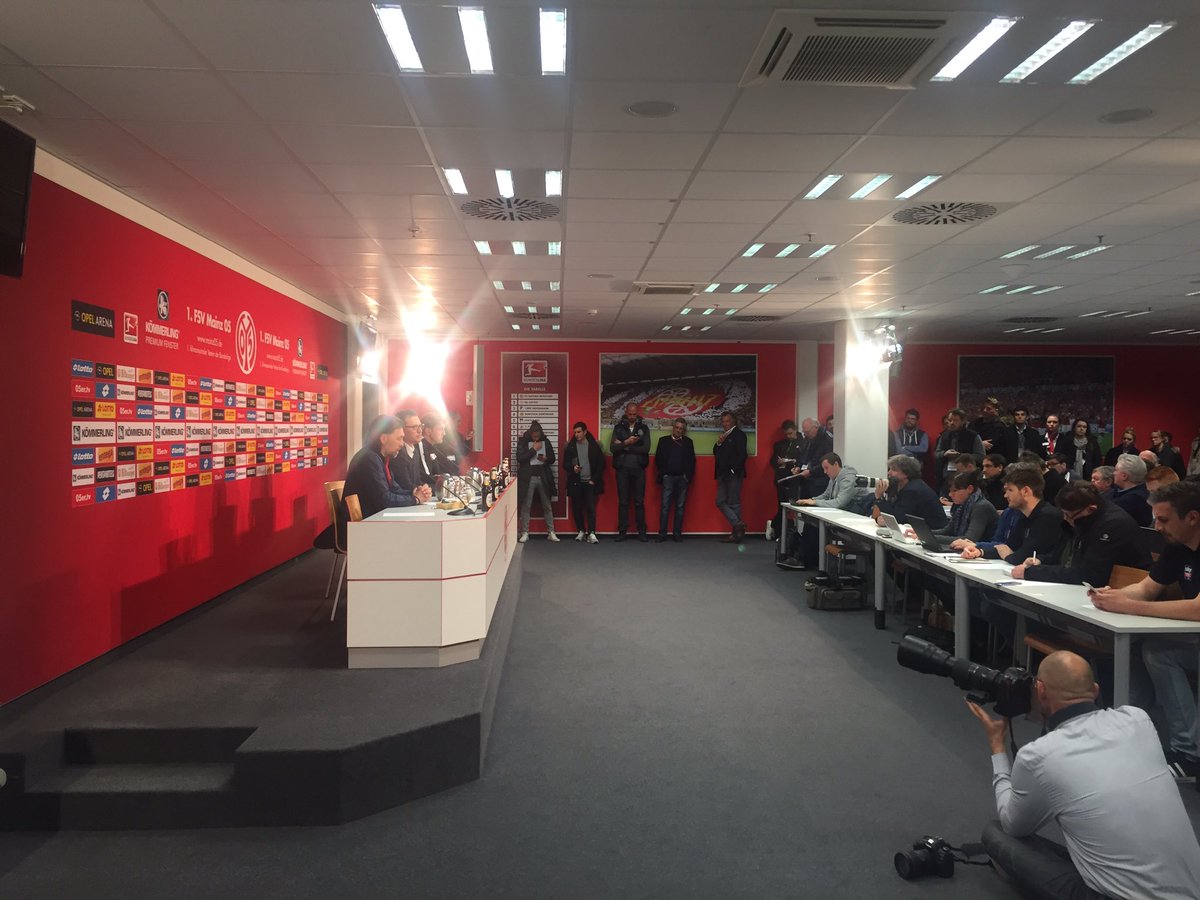 Mainz 05 English
Mainz05en
Follow
Martin #Schmidt: "We gave our all today, but it wasn't enough. It was a sign that #Mainz05 are still alive." #M05RBL https://t.co/oBhMi8jK30
Follow
21:28 PM - 5th Apr 17
1
3
The pep talk from the fans meant an improved Mainz performance but there was nothing to show for it against a Leipzig side visibly filling with confidence again.

Mainz started well and had efforts from Gbamin and Bojan inside the first half an hour. Leipzig absorbed the pressure well and struck straight after half time, Marcel Sabitzer netting from close range in the 48th minute before Timo Werner marked his return with his 15th of the season shortly after.

Mainz seemingly had a lifeline with a penalty on the hour mark but in going forward were picked off by Naby Keita who made the points safe. Muto pulled a consolation back in injury time, but they need a win from somewhere soon.

Prediction – Away win. Spot On!

Just when you think Freiburg are tailing off they pull out another good performance to jump back into the European spots. Wolfsburg only had themselves to blame, Mario Gomez had enough decent chances to win the game alone. It was no surprise to see Niederlechner net the winner in the final 15 minutes, he moves to 9 goals for the season.

FC Ingolstadt 04_EN
Schanzer_EN
Follow
Final whistle! Our #Schanzer wins an incredible match against @FCAugsburgEN with 3:2 💪
#FCAFCI 2:3
Follow
20:52 PM - 5th Apr 17
4
9
On this display Augsburg are going to be relegated, they were horrendous for 75 minutes. By then it was far too late, Ingolstadt were 3-0 up after 2 goals for Cohen and one for Kittel. For some reason Ingolstadt just switched off at the 75th minute, Verhaegh and Altintop pulled 2 back but Ingolstadt were able to wake up and see out the win. 4 Points to make up now with 7 games to go and the escape is still on.

Volland and Brandt notched the goals that leave Darmstadt 14 points from safety, a horrific goal difference means relegation will surely be confirmed by Easter. Leverkusen still have a shot at Europa league qualification. There is only a 5 point gap from Köln in 5th to Schalke in 12th.

Tipping Wrap up and Awards