CAF comes to its senses after initially ignoring coronavirus

The latest news of the suspension of all 2021 AFCON qualifiers that were billed to take place between 25 to 31 March 2020 by the Confederation of African Football (CAF) was already expected. But the continent's football governing body was reluctant to take decisive action in response to the coronavirus outbreak all along.

The virus has launched an assault on the world and by extension, football. It has hit politicians, sports stars, showbiz heroes and people of all social strata with the spread reaching all parts of the globe. As it stands over six continents have been affected and there's no solution in sight as far as the spread is concerned, yet...

Although originating from China, Europe is now the hotbed of the pandemic. Africa has surprisingly witnessed very few cases as of now. This led to the Confederation of African Football initially taking a softer stance on the issue. As of Wednesday, March 11th, the continent's football governing body had maintained that its football calendar will not be affected and events will go on as planned.

But this was a bizarre decision considering the fact that the infection's spread is on the increase. It's now almost a case of one day, one piece of breaking news as far as the spread in the football world is concerned. For now, Daniele Rugani, Manolo Gabiadini, Callum Hodson-Odoi and Mikel Arteta amongst others have all been diagnosed with the virus. No one knows who is next. But the best way to curtail the spread is to isolate those infected and others they've contacted.

Hence, several teams across the continent have been quarantined. Football governing bodies, including FIFA have all taken steps that will act as preventive measures. UEFA has postponed both Champions League and Europa League matches while some domestic league authorities have followed suit. CAF was left with no other option than to do likewise. 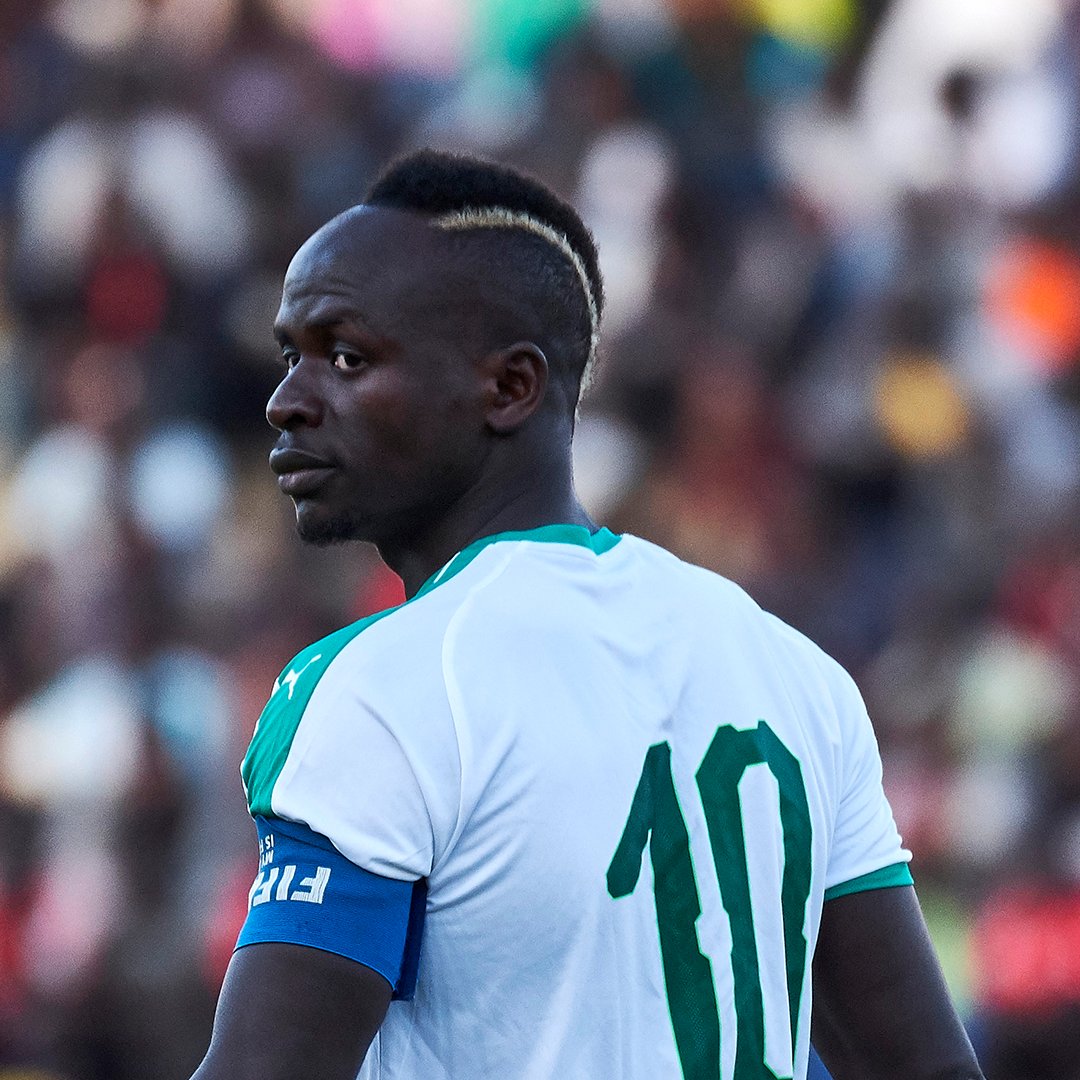 It would have been a huge risk for the body to maintain the schedule of all its competitions, amidst the pandemic. What that entails is that some 48 Africa Cup of Nations qualifiers which were set to take place in nearly 50 countries across the continent at the end of March will have gone on as planned. Also, the African Nations Championship (CHAN) which was expected to take place in Cameroon between 4-25 April will have proceeded as scheduled.

That's despite the fact that cases of the virus have currently been declared in twelve African nations, the worst affected being Egypt. But CAF based its initial decision on the limited spread of COVID-19 around the continent.

According to [the] World Health Organisation, no African country till date has been declared a high risk. Consequently, Caf has decided to maintain the schedule of all competitions.

This was very surprising given the fact that players from most of the top teams in Africa are drawn from Europe. Players like Nicolas Pepe (Ivory Coast), Pierre Emerick-Aubameyang (Gabon), Alex Iwobi and Wilfred Ndidi (Nigeria) to name a few, are all in self-isolation following direct or indirect contact with carriers. Most African players plying their trade in different European countries, especially those hit hard by the virus like Italy and Spain will be either quarantined or self-isolated within the next few weeks.

How were these players supposed to be match-fit for the crucial international games? Besides, many of these players are suspected carriers. Traveling down to the continent and mixing up with people from other parts carries with it the risk of further spread of the pandemic. Furthermore, some countries have imposed travel restrictions that make it difficult if not impossible to return back to base as at when due. This could leave these players stranded after the games.

All of these factors were supposed to be put into consideration before reaching a decision on whether or not to proceed with the international matches. The initial decision indicates that was not the case. But all that has changed now as the body has reconsidered its stand following latest developments regarding the spread of the virus.

That is simply the common-sense decision in this case. The suspension may severely affect the football calendar, but in the end, nothing is more important than human lives.