Altrincham FC may not be the best-known club in Greater Manchester, but any Robins fan will tell you their heroes have every reason to be proud. Having knocked 17 Football League clubs out of the FA Cup over the years, including Blackpool, Wigan and Birmingham, as well as bagging the FA Trophy, Cheshire League and Alliance League titles on numerous occasions, Alty are generally regarded as one of the most successful part-time clubs in English football history.

They're overshadowed by their somewhat larger neighbours. A little club called Manchester United play a couple of miles down the road, The Robins never let it get them down, though, regularly attracting healthy attendances and even supplementing their revenue by hosting United’s reserve, youth, and more recently, women’s games at their historic stadium.

Part time and proud of it?

The fans sing that refrain and ridicule full-time opposition’s poor set plays with the classic “Did you practice that all week?” while their semi-professional heroes battle against comparative football juggernauts. Alty went toe to toe with the likes of Luton Town, AFC Wimbledon, Tranmere Rovers and Oxford United in recent years, facing off against these clubs destined for greater things during their stints in the Conference National, a league which is generally composed of 90% full-time teams. Alty's fortunes have been mixed when taking on such well-funded opposition, and despite some brave midtable performances in the past year, the club bounces between fifth and sixth tier leagues with depressing regularity.

But times they are a-changing. Whispers of turning the club into a professional outfit circulated for quite some time but the issue was brought to the fore in a sort of butterfly effect instigated by former manager Neil Young.

The ex-Chester boss arrived at Moss Lane following Alty’s relegation from the fifth tier in 2016, vowing to take the club back up at the first attempt. He assembled a squad of untried youngsters and injured crocks. His reign is largely remembered for the acquisition of Portuguese midfielder Fabio Bassangue who was substituted 17 minutes into his debut at the request of club captain Jake Moult after it emerged the new man could not speak English and was thus incapable of taking instructions from his teammates. 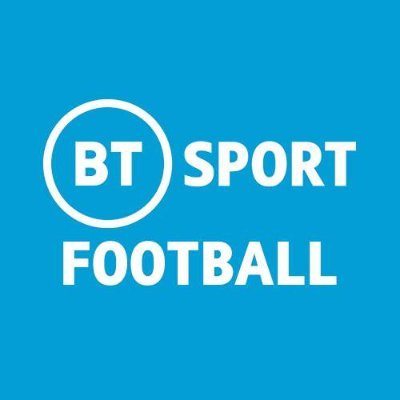 Young was gone after six games, off to wreak havoc at Halifax. But he had torn out the team’s heart. Despite the efforts of two subsequent managers who many Alty fans argue were no more competent than Young, the team suffered a second consecutive relegation. Altrincham now found themselves in the seventh tier Northern Premier League.

Disastrous though they were, these developments paved the way for former Nantwich boss Phil [not that one]Parkinson's arrival.  A sports science lecturer, the lesser-known Parkinson introduced modern methods to the club. Hebrought in a specialist medical team to keep his players fit, developed a scouting network and utilised data analysis.

As well, Parkinson signed a squad of young, exciting players, largely drawn from his former club Nantwich and Salford City. Adopting a slick, passing style, Alty were promoted back to the sixth tier at the first attempt.

Having built his reputation, Parkinson began to hint about his long term aims. He didn’t want to preside over the endless oscillation between the fifth and sixth tiers that had preceded his arrival. He wanted to take the club full time, push on up the pyramid and even challenge for that holy grail, the Football League.

In August 2018, the club released a statement announcing plans to at least look into the idea of transitioning to a full-time model. But, the board stressed, this was only an investigation. They would consult with other clubs who had gone from part-time to professional, ensuring any change was measured and sustainable.

There’s no arguing with the fact it would be difficult for Altrincham to maintain full-time football. Player wages increase massively, not least because they have to be paid 52 weeks a year instead of 42. Alty's revenue streams are limited, with average attendances hovering around the 1,000-mark. Other income sources are largely traditional; raffles, patron schemes and the like. It’s hard to see where the money would be found.

At their current level, part-time football can be advantageous. There are rafts of players winding down their careers, looking to study or start a new business on the side. Part-time football is the answer. Former Rochdale man Peter Cavanagh and ex-York City and Bournemouth forward Michael Rankine have chosen that path.

Local rivals Stalybridge Celtic attempted an alternative full-time model earlier in the decade, snapping up youngsters released from professional clubs, giving them the chance to train full-time while getting in the shop window. Former Northern Ireland assistant Jim Harvey, who would later enjoy his own short, disastrous spell in charge of Alty, abandoned the project after several years. Celtic now lie somewhere in the depths of non-league.

The question isn’t just whether Altrincham could go full time. There’s also the club's soul to consider. Turning professional wouldn’t just change the product on the pitch. It would necessitate a fundamental change in the club's off-field.

Those new revenue sources must come from somewhere. One of two things would almost certainly fall by the wayside.

The club long ago committed to sustainability, spending no more than the club brings in through gate receipts and sponsorship. Alty avoided relegation from the Conference Premier for three consecutive seasons after other clubs collapsed, creaking and swaying under the weight of their vast debts, each leaving a vacant place in the league allowing one less club to be relegated.

Alty could turn their backs on that policy, perhaps courting a rich benefactor willing to fund a massive rise in playing budget. Robins fans would no doubt enjoy the ride but there’d be a nagging doubt in the minds of everyone who had witnessed the rise and fall of so many flash-in-the-pan outfits.

Another potential casualty could be Moss Lane stadium. Admittedly showing its age in places, the old ground has generally been suitable for the team’s recent ambitions. It held a record-breaking crowd exceeding 4,000 for a Conference North playoff game in 2014. It’s enjoyed some upgrades in recent years, not least a new bar/community area, opened by Sir Alex Ferguson in 2015. Nor is Moss Lane too far off meeting football league requirements. 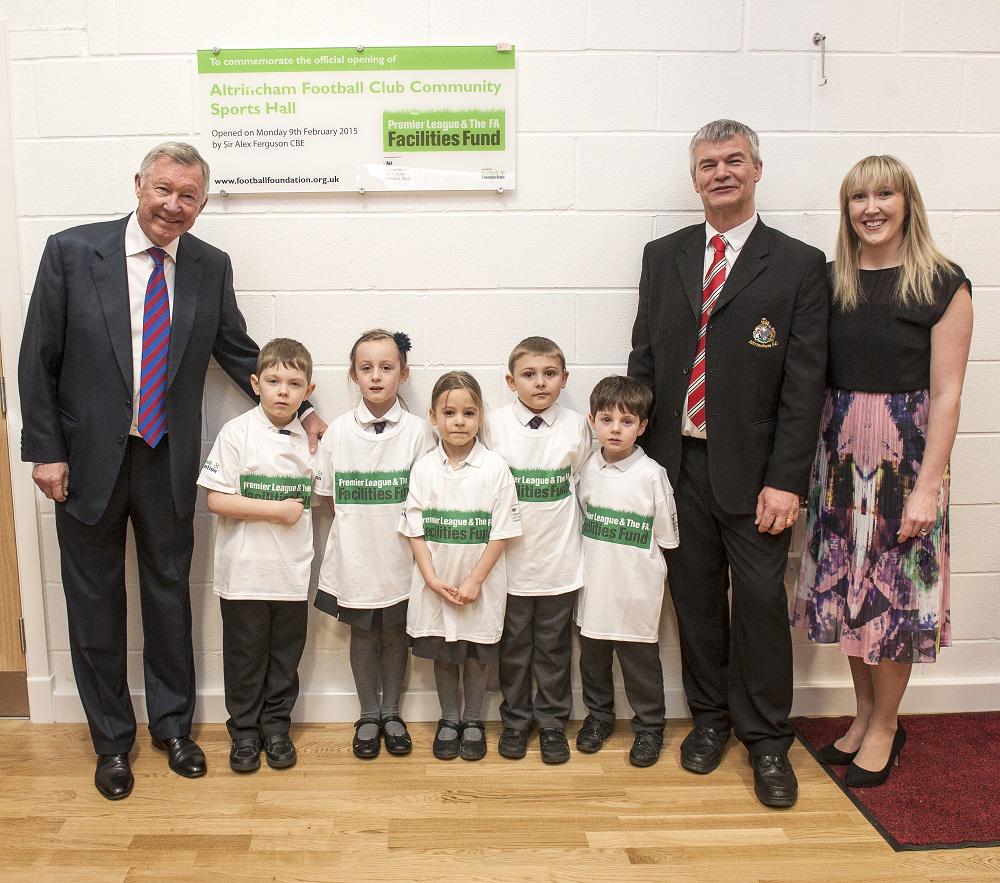 Regardless, a modernised venue is necessary if Altrincham want to follow in the footsteps of Burton Albion, who were playing league games against the Robins in the Conference Premier as recently as ten years ago. The Brewers' rapid ascent was greatly aided by an FA Cup tie against Manchester United but the real catalyst for growth was their move into the modern Pirelli stadium, a facility where the club could grow and increase revenue streams. Alty could take a similar route, leaving their crumbling, council-owned home behind. The same question must be posed, however. Money doesn't grow on trees.

Traditionalists risk being left behind too. As with non-league clubs up and down the country, the terraces play host to a large band of flat-capped, pipe-smoking codgers who'll bend your ear regarding days of yore when Altrincham made EFL sides shake in their boots. Those who would abandon the club on principle if they turned professional are a firm minority but others might find more expensive tickets a burden beyond their means.

Alty aren’t the only club in this predicament. Teams up and down the country, all over the world even, are weighing up the pros and cons of taking that next step forward, making the changes that could write a new chapter in the club’s history at the risk of leaving an irreplaceable bit of themselves behind forever.

But this is modern football, where it’s do or die. Money, identity, success, you can’t have them all. Queen’s Park and FC United have already learned that it's tough to hold onto your principles in the modern world. As more money pours into the game, it'll only get harder.