Can Cove Rangers be the heroes Scottish football needs?

Scottish football isn't doing well. The national team is languishing and the domestic game is faring no better. Crowds are shrinking, sponsorship is drying up and the FA seem at a loss to energise the country’s footballing population.

Faster than a speeding bullet...Super Cove!

Into the breach steps an unlikely hero. Is it a bird? Is it a plane? No, it’s Cove Rangers and they’re flying high at the top of Scottish League Two! Promoted from the Highland League last season, they became only the second club to enter the SPFL from the promotion system introduced in 2014-15. They’ve taken the league by storm, top of the table and unbeaten after six games, but this isn’t just a story about one provincial team rising through the ranks. It’s one small step for Cove, one giant leap for Scottish football.

If the Toonsers can keep their form going, it’ll prove a point to the powers that be; that Scottish football is worth opening up further, allowing more automatic promotion places. Currently, the champions of the Highland and Lowland leagues playoff against each other before the winner takes on the bottom club in League two to earn promotion, meaning a maximum of one new team can enter the SPFL each season.

Cove’s success could be the catalyst for change. They’ve demonstrated they can tear things up on the pitch while bringing money into the league, too. This influx of cash and quality players could prompt the FA into a radical rethinking of the league structure, allowing more promotion places to freshen up League Two. 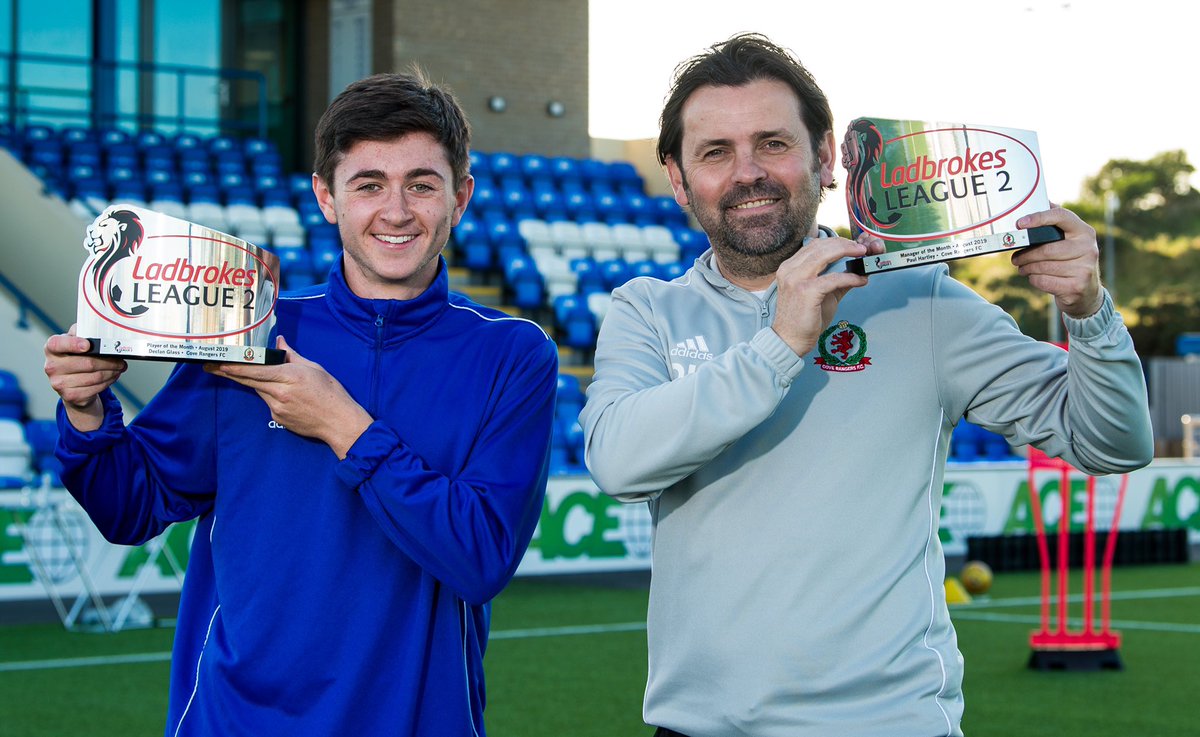 Denizens of the deep, arise

There are, without a doubt, numerous clubs in non-league which could make the step up. In the Lowland League. East Kilbride are the sole footballing representatives of one of Scotland’s largest towns, while Kelty Hearts boast a former English Football League manager in Barry Ferguson. There are a fair number of well-supported outfits in the Highland League, historic clubs like Buckie Thistle and Keith - more than capable of holding their own against the best League Two can produce.

Even in the junior ranks, where no direct pathway exists for clubs to enter the SPFL, there are local outfits garnering attendances the right side of 500. Let it never be said that the rough around the edges local boys can’t compete against professionals. Auchinleck Talbot disabused that notion last season when they bested the Championship’s Ayr United in the Scottish Cup.

Better yet, the FA could be convinced to expand the league system. There are only 12 teams in the Scottish Premiership while the Championship, League One and League Two feature a paltry ten apiece. Fans are bored of watching their clubs pitch up at the same handful of stadiums time and time again. There’s only so many times you can watch Falkirk take on Airdrieonians before you start to go round the twist. But for the system to expand, clubs must show they’ve got what it takes to make it in the SPFL.

As it stands, there are only around 20 fully professional clubs in Scotland. That’s hardly a recipe for success on a national level. Bringing more clubs into the league ranks will improve interest and attendances, attract more sponsorship and eventually mean more clubs turning professional.

Cove aren’t just killing it on the pitch; they’re doing well off the field too. Their average attendance of 845 may sound nothing special, but it’s a fair way better than anything else in their league. They’ve also managed to pick up a lucrative sponsorship deal with a company involved in the oil trade, the backbone of Scotland’s third-largest city, something Aberdeen FC historically failed to do.

While that gives Cove’s immediate success an air of artificiality, even if that black gold money were to dry up to tomorrow, Cove would still be a force worthy of the lower echelons of the league. They might not be pulling up any trees, but they’d still boast the support and facilities to put the likes of Stenhousemuir to shame.