Giant slayers, aren’t they? Well, this would’ve been beyond any question if Crystal Palace would’ve come with at least something at Anfield last weekend. But unfortunately, they lost 4-3 to Liverpool. Despite the loss, there were more positives than negatives to take away for the Eagles.

Roy Hodgson’s defensive tactics worked for the large majority of the game at Anfield. Palace defended with a low block that prevented the spaces between the channels for Liverpool. The Reds were forced attack from the wide areas but to no avail. Palace were so rigid defensively, so hard to break down. Although The Eagles found themselves ahead at the break through a well-worked goal scored by Andros Townsend, they just ran out of luck in the second half. Yes, one can probably say that. Three out of four Liverpool goals were fortunate and the remaining one goal was sort of controversial. So, were Crystal Palace robbed at Anfield? Maybe. But scoring three against Liverpool at Anfield and returning empty-handed hurts.

Still, Hodgson’s side deserves all the plaudits. Consider this - before this game, Liverpool conceded just three at home and they also conceded just three goals against the teams outside the top six. It won’t be wrong to say that Palace are still battling relegation. With just 22 points from 23 games, they sit just 3 points above drop zone and currently are placed 14th in the league table only ahead of Southampton and Burnley on goal difference. But with an experienced manager and squad, the Eagles are one of the most interesting sides to watch outside the top half.

This term, they have given top six sides a run for their money. How they ruined Manchester City’s Christmas party will be talked about for a while, but that wasn’t the first time they did that to the top side. In November, they drew with Manchester United and lost by just a goal to Spurs. And before that, they stole a point at the end against the Gunners. 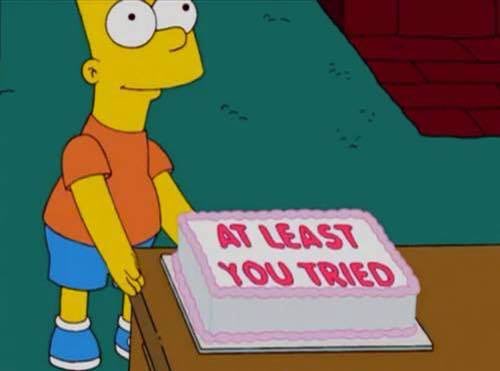 Those were the signs that top teams need to be wary about Palace. They’re not a team to be taken for granted. Palace poses the most threat on the counter, and it's easy to see why the presence of Wilfred Zaha and Townsend on the flanks strikes fear into opposing defenders. On their day they can bypass any defensive setup. But that doesn’t mean that Palace can't hurt teams in other ways. Their first goal against Liverpool at Anfield proves that. And with players like James Tomkins, Mamadou Sakho and Luka Milivojevic, they do pose a substantial aerial threat. You can also take a look at Palace's adventurous full-backs, Aaron-Wan Bissaka and Patrick van Aanholt, who aren't afraid to drift forward. All these players work great in a collective unit, generally in a 4-5-1 shape, which has proven to be tough to breakdown. When attacking, this 4-5-1 becomes a 4-3-3 and that's when they are most vulnerable.

Hodgson’s men have already shown that they can get away with the results against the top sides. Manchester City paid the price and Liverpool almost survived a scare or maybe they’re just riding on their luck. Talking about fortune, the exact opposite can be said about the team Palace are going to face next in the FA Cup; Tottenham Hotspur.

Nothing is going their way right now. Their move to the stadium keeps getting postponed, their squad depth was already a concern after they failed to sign a single player in the summer transfer window. And now the squad is becoming even thinner at a crucial time in the season. Mousa Dembele left for China, Harry Kane and Dele Alli are sidelined due to injuries, Heung-min Son had to leave for his national duty in AFC Asian Cup, although he'll be returning sooner than expected.

Moreover, they lost to Chelsea on penalties in the 2nd leg of the EFL Cup semi-final. In yesteryears, they could’ve been through to the finals on the basis of away goals rule but not this time. If that wasn’t enough, Ben Davies and Moussa Sissoko were subbed off due to injuries. This only added more cause for concern for Mauricio Pochettino. Meanwhile, Palace have no major injury issues, Wayne Hennessey aside.

It’s the perfect opportunity for Palace to hurt Pochettino’s tired and wounded Spurs and keep their FA Cup dream alive. For Spurs, it's just about staying afloat until their big guns return. 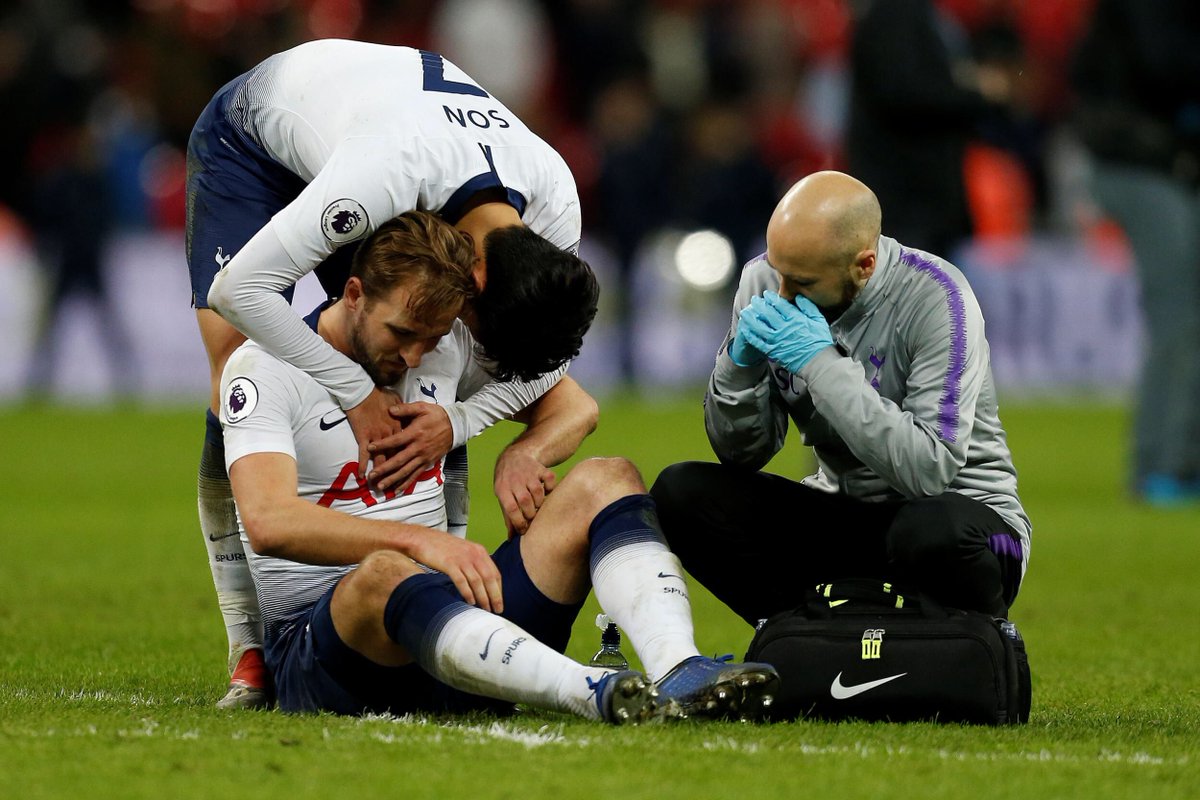