Basking in a 1-0 victory over Sheffield Wednesday, Hull City sat two points outside the playoff picture and dreaming of promotion back to the Premier League on New Year’s Day. Fast-forward three months and Grant McCann's side fight for their lives near the bottom of the league. The toothless Tigers last won at Hillsborough, losing eight and drawing twice in the interim. The big question? Why are they in freefall?

The main answer can be found in the decision to sell Jarrod Bowen and Kamil Grosicki respectively to West Ham United and West Bromwich Albion in January. Bowen was Hull’s key man over the past two-and-a-half Championship seasons and their main source of goals. The 23-year-old scored 52 times during that span. Transferring to a Premier League side was inevitable. When the Hammers came calling for him on deadline day, the Allam family could not turn down a fee rising to £22 million.

Grosicki did not provide as many goals as Bowen but remained intrinsic to the Tigers promotion [and survival] hopes. The 31-year-old Pole left a massive void on the left-wing. Any club who sell their two best players can expect to struggle but Hull dug a deep, deep hole.

McCann swooped for Peterborough United midfielder Marcus Maddison, hoping to add further quality going forward. The 26-year-old did well for the Posh during his time at London Road and deserved a move to the Championship, but he's fallen into the deep end at the KCOM Stadium. The Durham native bagged a single goal in 339 minutes across seven games. 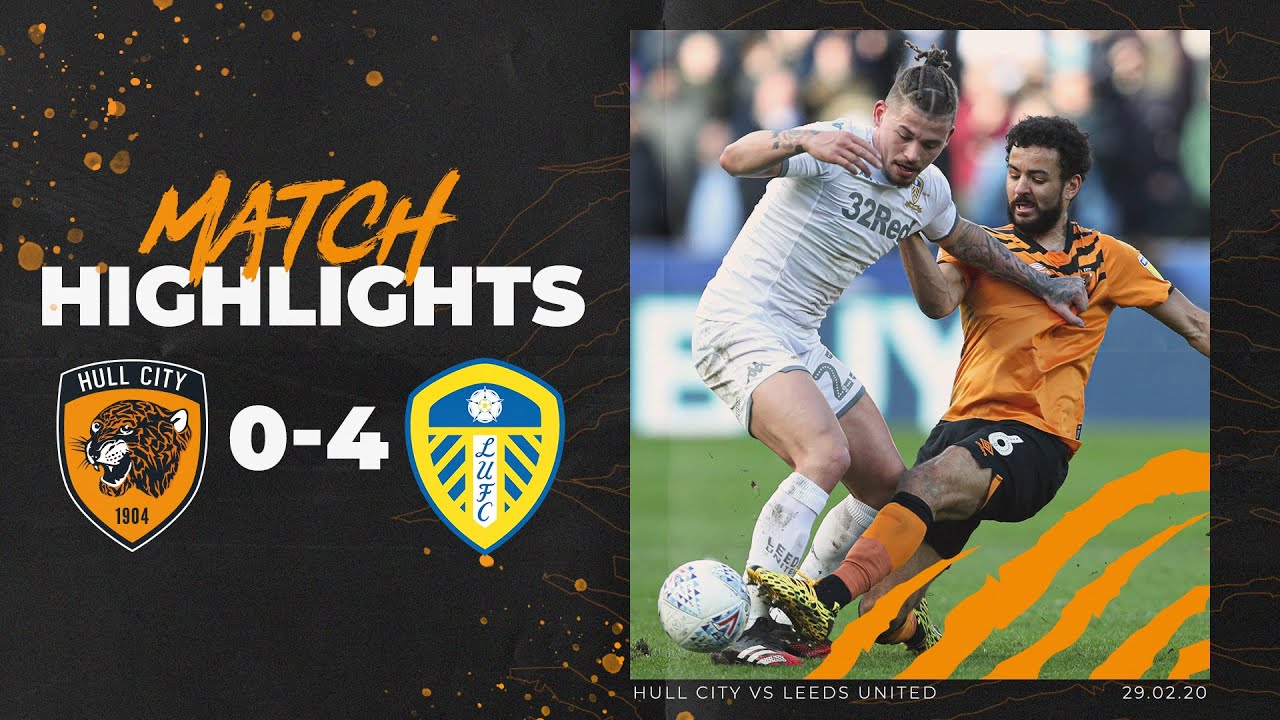 Promising Scottish forward James Scott arrived from Motherwell for £1.5 million in the final hours of the transfer window. However, the youngster sustained an ankle injury in his first training session, ending his season.

Mallik Wilks and Martin Samuelsen also arrived at Cottingham training ground this winter from Barnsley and West Ham. Both worked under McCann in the past but are young and unproven in the second tier. To his credit, Wilks scored three times after arriving. His continued form may prove critical to Hull's survival. McCann's squad resemble the Ipswich Town side who were relegated last season. The Tractor Boys went for the transfer policy of bringing in League One players and ultimately ended up in that division themselves.

Personnel decisions aren't the only issue. A growing injury list includes Herbie Kane [something in the name, maybe?], club captain Eric Lichaj and Tom Eaves. All three are lost for the duration. Defensive duo Jordy de Wijs and Reece Burke won't return for two to three weeks. McCann finds himself with a threadbare squad.

Eighteenth and three points above the relegation zone with 10 games to play, Hull's fixture list includes several teams surrounding them in the table. Stoke City, Charlton Athletic, Middlesbrough, Wigan Athletic and Luton Town all appear on the Tigers' dance card. Results in those matches are vital.

Following a depressing few years for KCom denizens, the problems ultimately lie with the owners. The Allams pocket money from selling players like Bowen, Harry Maguire, Andy Robertson and Sam Clucas but do not adequately reinvest. As it always is and will be, fans ultimately pay the price.