Between now and 11th March, Tottenham Hotspur play five crunch games that may define their season. They’ll be entering these battles without several of their best warriors. Can they survive the fortnight?

Injuries to key players can cripple any team. Spurs are no exception. The 2018/19 Champions League finalists must cope without goal machines Harry Kane and Son Heung-Min for the foreseeable future. They must also bear the loss of Moussa Sissoko who’s recuperating from January knee surgery. Meanwhile, the available players show signs of fatigue.

Mourinho was honest on BT Sport regarding the crisis.

We’re really in trouble. If it was just this game I’d say no problem but we have FA Cup and Premier League games.

When Spurs fired Mauricio Pochettino in November, the Lillywhites clung precariously to their season, 14th on 14 points from 12 games. Champions League football appeared out of the question. Prospects looked even gloomier in other competitions. They’d been knocked out of the League Cup by League Two Colchester and bombarded 7-2 by Bayern Munich in the current Champions League.

Now a point off the top four, Mourinho did brilliantly in his first mid-season appointment. Finishing the job will be much easier if Spurs beat Chelsea this afternoon. On the one hand, they’ve beaten their London rivals three times in their last six league meetings. On the other, Mourinho is yet to defeat his former midfield talisman Frank Lampard when the pair square off as managers. Lampard knocked him out of the EFL Cup as Derby manager when Mourinho was at Manchester United and again in December at the Tottenham stadium. Mourinho needs the third time to be the charm but, in terms of injuries, he's bringing a toothpick to a gunfight. 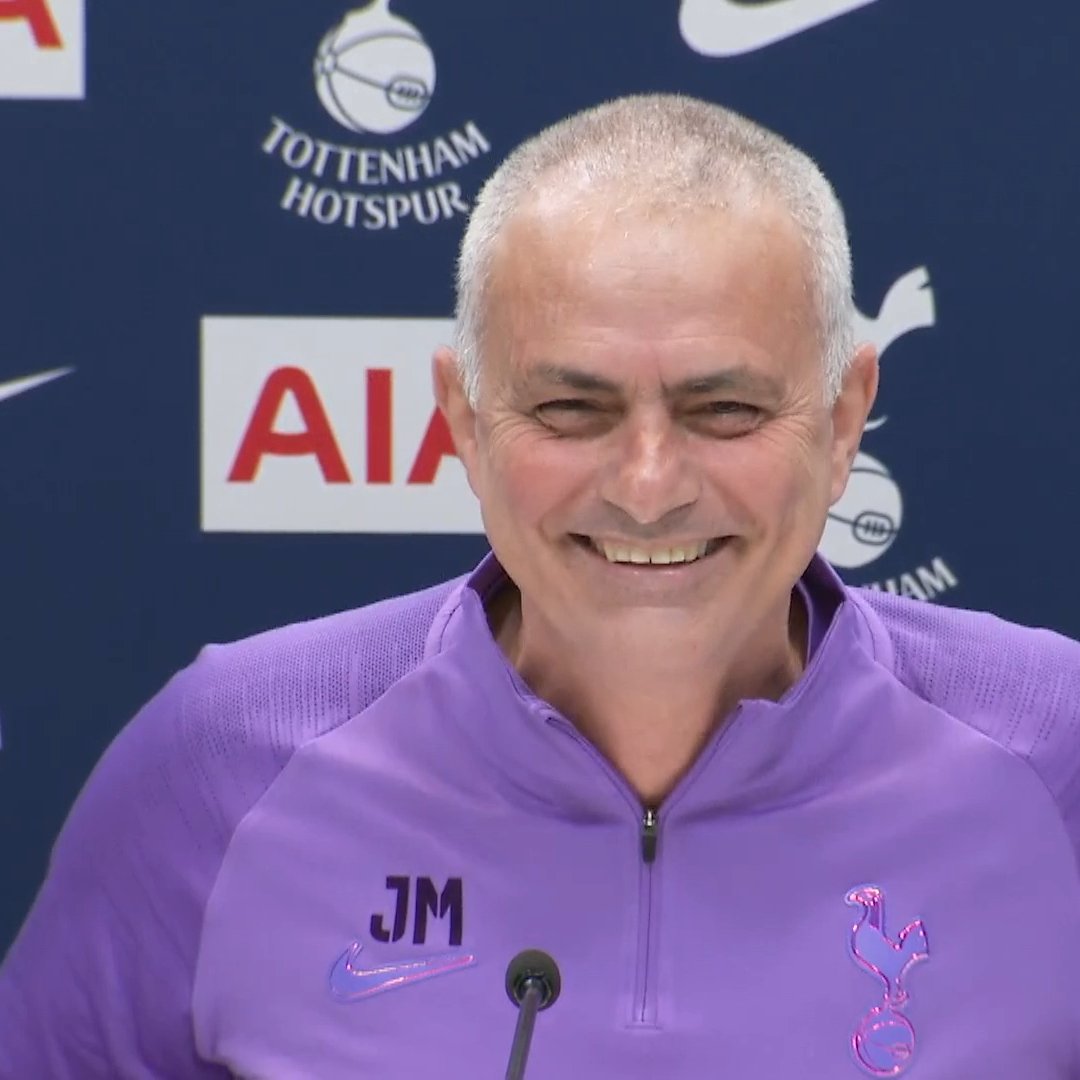 The Tottenham boss completely loses it when asked about updates on his Tottenham stars. 🤕

Without Kane or Son against RB Leipzig in the Champions League, Spurs lacked a cutting edge. They chased shadows. As though predicting the future, Chelsea loanee Ethan Ampadu anchored Leipzig's backline and bossed Tottenham attackers. Mourinho relies on the counterattack through the finesse and pace of his skill players. Without them, Spurs attack against the Bundesliga challengers was blunt. Can he find a sharper edge at Stamford Bridge? Chelsea are not masterful defenders, yet this appears to be a game to spur their confidence rather than give the North London invaders any hope.

Wolves invade the Tottenham stadium to begin March. Nunu Espírito Santo's pack feast on top-six sides. The Wanderers are only five points from the top-four themselves. If their Europa League Round of 32 romp over Espanyol at Molineux is any indication, they've developed a taste for European football. Diogo Jota recorded a hattrick in that encounter and Raul Jimenez already breached the 20-goal mark across all competitions. Barring any unforeseen misfortune, Wolves won't be shorthanded.

Spurs drew Norwich in the FA Cup fifth round. Like Chelsea, the Canaries are far more dangerous in the attacking third than their own. It's a match Spurs would win under most conditions. Now there is doubt.

Burnley seem a welcome respite, a team that defends mightily and prays for a goal now and then but the Clarets are unbeaten in four league games, including massive wins against Leicester City and Manchester United.

Unless Mourinho can pull a fully fit rabbit out of his hat, Spurs’ season threatens to be back in tatters by the time they complete the return leg against Leipzig. Then again, Jose's managed the unexpected before.