Monaco's recent history is what every prospective owner wants from a football club and everything they dread. Les Monagasques' past three campaigns under the stewardship of Dmitry Rybolovlev can be summed up as follows:

The question now is whether Jardim can right the ship before Rybolovlev pushes the panic button again?

Rebuilding isn't an easy task. That said, Jardim's return is why the team escaped relegation. The 45-year-old wasted no time getting the team back on track. After struggling to keep them in the first tier last season, the Portuguese boss rang the changes. The club bought Wissam Ben Yedder for €40 million to take over for captain Radamel Falcao. Another €30 million was splashed on Gelson Martins. Henry Onyekuru's acquisition made for three attacking reinforcements. Ruben Aguilar will help defensively while Benjamin Lecomte is a good backup between the sticks.

All the attacking additions count for little when the club is down to ten men after 30 minutes in every match. It doesn't help the defence either. Jardim should expect mistakes in the early doors. Players need time to grasp a new system and become comfortable. Discipline is something that can be corrected immediately, however. If the rash challenges continue, Rybolovlev will have reason for concern. 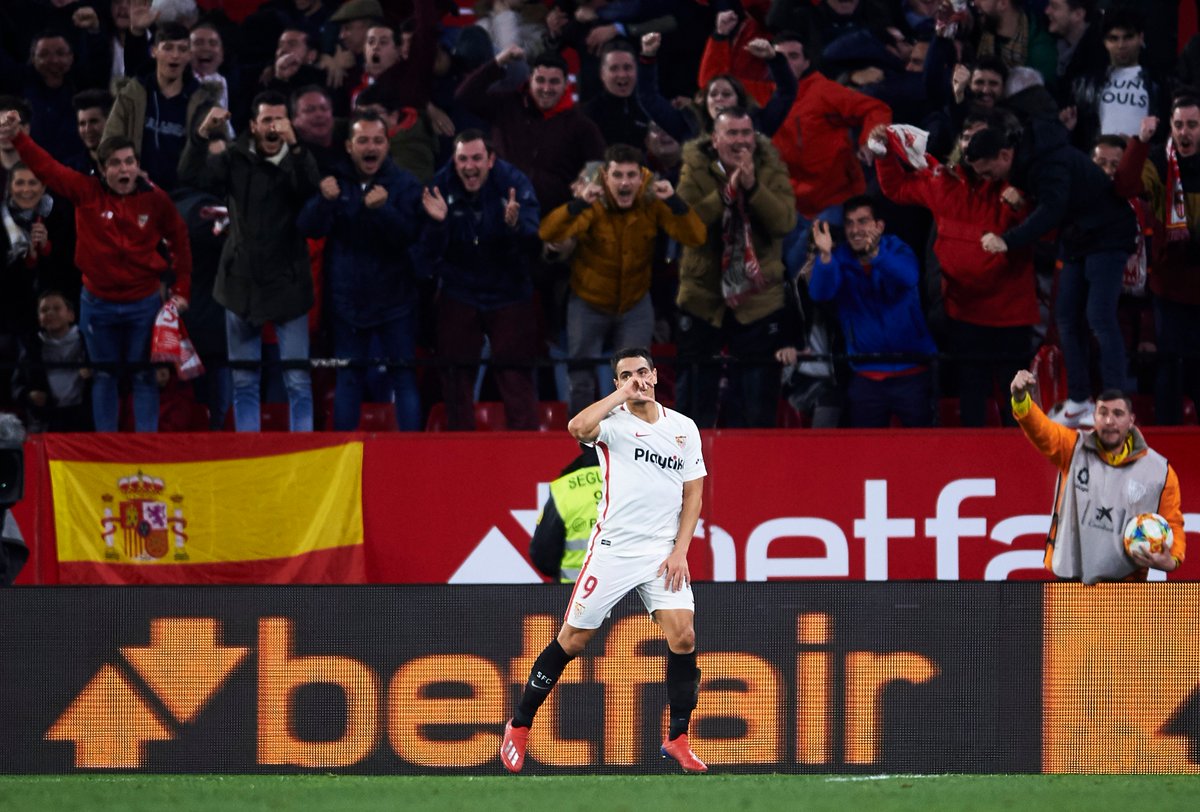 It's difficult in that context to make any comments on Monaco's setup. Two of the three goals in each defeat came after Les Rouges et Blanc were down a man. Metz's 12th-minute spot-kick does highlight the uncertainty, however. Players need to know where they should be. When they don't, they're caught out and penalties ensue. Jardim must get his defence sorted. When he does, the fighting spirit that showed late last season will be evident again.

Once there is organisation at the back, the offence should begin to bear fruit. Against Metz, the gaffer tried a 4-2-3-1 formation with Martins, Aleksandr Golovin and Henry Onyekuru roaming behind Ben Yedder on the attack. Golovin is a talented playmaker. When he develops an understanding with his three new partners, Monaco should be dangerous.

In the previous match against Lyon, Jardim sat Golovin, playing Cesc Fabregas in the No.10 role, flanked by Martins and  Lopes with Lyle Foster as the number nine. Then the club sold Lopes out from under him with Sevilla as the beneficiary. While the boss must settle on a preferred XI to develop consistency, September 2nd can't come soon enough so that he knows which players will be at his disposal. He's already without Falcao who was lost for a month with a thigh injury.

Nimes arrive at the Stade Louis II this coming Sunday. Even though previous results didn't inspire, Jardim might want to send the same lineup onto the pitch to inspire some confidence in his group. Normally, you would say it couldn't get much worse but this is Monaco. We know better.