AS Monaco looked dead and buried last season as the club remained rooted to the relegation zone. A change of managers did nothing to solve the problem. If anything, it made the situation worse. The Principality outfit hierarchy realised the issue stemmed from the dugout. Leonardo Jardim was subsequently recalled to replace Thierry Henry who took over from him. Eventually, the Portuguese manager was able to save Monaco from the dreaded drop.

Several new signings were made to strengthen the side. That included the returning Tiemoue Bakayoko whose move to Chelsea failed to yield the desired results. The addition of players like Wissam Ben Yedder and Islam Slimani has helped to make the team significantly better than it was last term. Former Chelsea midfielder Cesc Fabregas is another proving his worth. The Spaniard provides valuable experience both on and off the pitch.

But it's Ben Yedder in particular that has been most instrumental to the team's success. The former Sevilla forward tops the Ligue 1 scoring charts having netted 11 goals in 17 appearances, taking Monaco to ninth on the table. Paris Saint-Germain remains the boss in the division and looks set to stroll to another league crown. Aside from the money bags, it's a free-for-all scramble to secure European places for the other big teams.

Andre Villas-Boas’ Marseille leads the way for the rest with 35 points. Lille follows in third place with 31 points, while Rennes takes the fourth position having garnered 30. Julien Stephan’s side has a game in hand though, and the same applies to Monaco who have collected 25 points from 17 outings. After missing out on European football this season, the goal for Jardim will be to take the club back to where it belongs. Now used to Champions League football, the club's faithful can't wait. But it will take dislodging one of Marseille or Lille to secure automatic qualification. 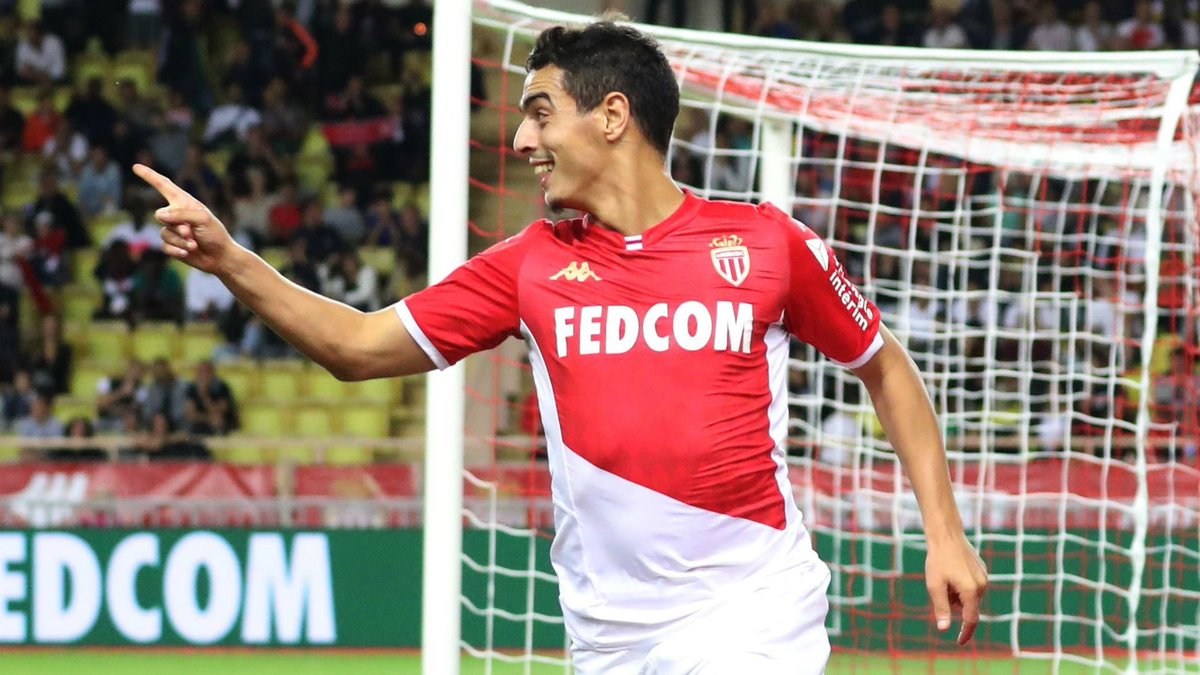 At the moment, that looks like an arduous task. Both Marseille and Lille look capable of holding down Champions League spots. The latter is well-placed to continue last season’s heroics despite losing some key players in the summer. Nicolas Pepe was replaced by Victor Osimhen who has been a revelation for the side. The 20-year-old Nigerian has bagged nine league goals, helping his team maintain a strong start to the season. Bringing Lyon (who sit eighth in the table) into the equation only complicates the situation for the Principality club.

However, Jardim now has a group of players capable of getting the job done. A solid midfield trio of Bakayoko, Aleksandr Golovin and Andre Silva is flanked by Gelson Martins and Gil Dias on the wings. Strikers Ben Yedder and Slimani have been in top form, supplying the needed goals. What is still lacking is the consistency required to make a strong push for the top four. Results such as the 3-0 loss to Lille midweek in the Coupe de France prove there's still a long way to go. Further strengthening, this time in the defence will be required. The opposition may go shopping too though...

Having endured a difficult start to the season, Lyon will likely make new signings in the January transfer window. Rudi Garcia could lose his job at the end of the campaign if he fails to qualify for the Champions League. Hence, the former Marseille boss will do everything possible to secure a place in Europe’s elite competition. That could turn out to be the biggest obstacle for Monaco. Therefore, the club may have to settle for the Europa League.