Can Manchester City win a treble this season?

All hopes of a third straight Premier League title may have evaporated at the Etihad Stadium, but Manchester City are still chasing a treble this season. The FA Cup and the Champions League are still within reach and could be added to the League Cup secured on Sunday. After winning eight of the last 11 trophies on offer in the English top-flight during the last three campaigns, it's difficult to bet against the Citizens as far as securing more silverware is concerned.

Pep Guardiola's trophy-laden managerial career came under scrutiny in 2017, after the Catalan-born manager finished his first season in English football empty-handed. For those who felt the former Barcelona boss had finally come unstuck, he resumed normal service in 2018. He led Manchester City to a double; the Premier League title and League Cup. In the 2018/19 campaign, the Blues went a step further making an unprecedented clean sweep of all the trophies on offer at the highest level of English football, including the Community Shield.

Records were broken in the process, and several new ones set. As a result, much was expected this term. Surprisingly, the team fell flat in the title defence. A combination of poor showings in several games and Liverpool’s extraordinary performances meant there was no chance of defending the title for the second time. Having settled for second best this time around, attention has now shifted to the remaining two trophies still within reach. Oleksandr Zinchenko spilt the beans on the feeling among the players.

“We have Champions League and FA Cup as well. We are going to fight for these titles…,” the Ukrainian said after the Aston Villa game. But the big question remains, can they secure a treble this season?

It’s a fact that City parades one of the best teams in Europe at the moment. Despite injuries to some key players like Aymeric Laporte and Leroy Sane, they still sit second on the Premier League table. Other superstars like Kevin De Bruyne, Sergio Aguero and Raheem Sterling have been largely injury-free. That has kept City scoring goals. It's stopping the opposition from also scoring that has been the problem... 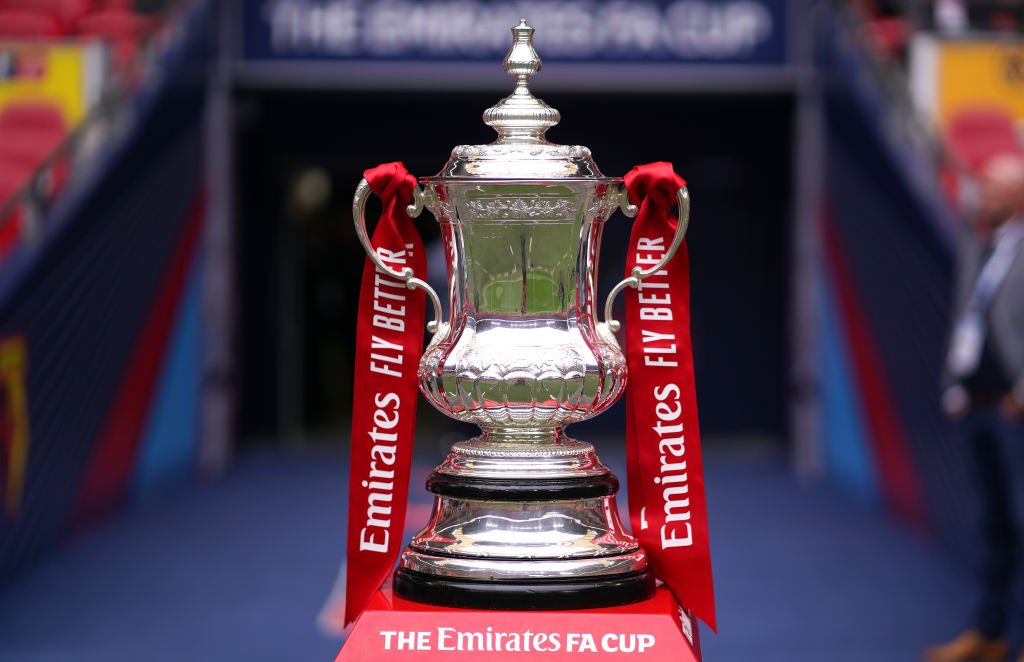 However, with 57 points at this stage of the season, the side is on course to finish the campaign with a respectable points-tally. Great managers like Sir Alex Ferguson and Arsene Wenger won the title with 75 and 78 points in 1997 and 1998 respectively. Leicester City did it with 81 points in 2016. City will likely cross that mark.

The Blues demonstrated that in the Santiago Bernabeu last month. A 2-1 advantage over Real Madrid is a good result to take home. All that remains is to complete the job at the Etihad, in front of the home fans. The Catalan manager has shown he can mastermind a victory when absolutely necessary. Liverpool’s only loss at the stadium last term was the main reason the Reds lost out on the title. Once the team gets past Real and into the quarter-final, the Blue army can go all the way. No top European side would have it easy against the current Premier League champions.

As for the FA Cup, City has proven in the last two seasons how ruthless the team can be. Although anything can happen in football, on their day, the Blues can down any of the remaining teams in the competition. From Newcastle in the quarters to any of Manchester United, Chelsea or Arsenal, City can do the job.

Yet, elimination from Europe in the knockout stages to AS Monaco, Liverpool and Tottenham in the last three consecutive years proves the Citizens can also capitulate at any time.

So in the end, desire will not be enough. Experience will count. Arsenal and United hold an advantage in the FA Cup in that regard, while the likes of Barcelona, Bayern Munich and even Liverpool hold the same in Europe. Therefore, winning the treble will be an uphill task for Guardiola and his men. But it will not be an impossible one.