AC Milan saw their season hit rock bottom when high-flying Atalanta humiliated them before Christmas humiliation. It ended a disappointing 2019 during which three managers oversaw the squad.

In January the club responded. Zlatan Ibrahimovic returned and proved he still has it at 38. But the Rossoneri needed more than the big Swede's heroics. Happily, Ante Rebic stepped up. Following an odd move from Eintracht Frankfurt in August, the Croatian faced an identity crisis at San Siro. Marco Giampaolo and Stefano Pioli did everything they could to get Krzysztof Piatek firing before the latter finally threw in the towel in the winter window. The Pole is now in Berlin with Hertha and Rebic makes it easy to forget him.

The bullish striker is Milan's X-factor. Zlatan remains the poster boy for their redemption but the lesser-known hothead partnering him routinely turns up with the decisive solution. While not the quickest, his precise close-control and movement torment Serie A defenders since the turn of the year.

Before the break, Rebic started a single game during Milan’s first 18. That didn't suit a player who started regularly for Eintracht and figured prominently in his country's run to the World Cup final. But after adjusting to the Curva Sud's intensity, he began making an impact.

He entered the fray against Udinese charged with turning around a losing situation. Rebic scored twice, including a sensational last-minute winner to become a San Siro hero. Since then, the Croatian netted thrice in four league games, including the Derby della Madonnina versus Inter. He's gone from a player seeking an opportunity to four league goals shy of his career-best in just four starts. His 0.57 expected goals per 90 ranks just behind his strike partner's 0.59 in Pioli's squad.

Rebic attempted 17 shots in his action to date. He averages one goal from nearly every three shots. As long as the link-up play with creative heads like Samuel Castillejo, Zlatan and Theo Hernandez continues, he should reach double digits in no time.

But there is a need for consistency. The Rossoneri’s season has been very stop-start. Before the winter break, they couldn’t piece together a three-game winning streak. Four wins from seven on this side of the New Year indicates an improvement. They must build on the momentum.

Milan became sturdier and stronger mentally when the season resumed, perhaps inspired by Zlatan’s warrior spirit. As the man who stands closest to the 500-goal man, Rebic seems to have absorbed more than his share of competitive fire.

While his derby heroics went in vain, the other strikes haven’t. His goals helped Milan to nine points from a possible 15, moving the Rossoneri closer to a European spot. Four points behind fifth-place Roma, they suddenly have everything to play for, including a Coppa d'Italia semifinal second leg away to Juventus with the tie knotted at one.

The elusive Champions League remains in the distance. Atalanta sprint forward without hesitation, 10 points clear. On the other hand, La Dea must deal with this year's competition as well. With Ibra and Rebic fronting AC Milan, for once it's the wicked with an opportunity to rest. 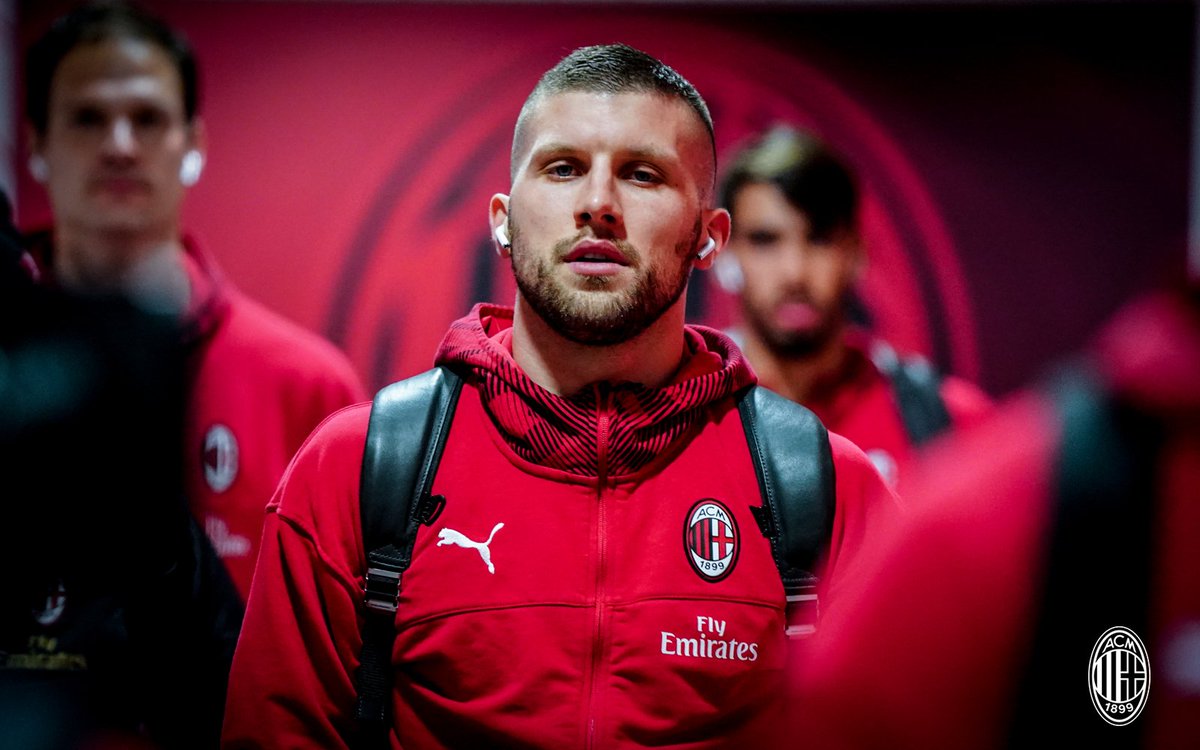