Cenk Tosun could finally be on his way out of Everton as he finds himself out of favour under Carlo Ancelotti and can’t afford to waste the season on the bench. The 28-year-old hasn’t managed to nail down a starting place since being dropped by former manager Marco Silva last February. It's unlikely he’ll see the campaign out on Merseyside.

Tosun joined Everton from Besiktas in January 2018, going on to make 51 appearances in all competitions and score 10 goals. After bagging five in his first 12, Tosun entered the 2018/19 season as Everton’s first-choice striker. Two league goals in 20 appearances cost him his place.

The Turkish international netted only three top-flight goals in 25 games and went nearly seven months without scoring from 22 October to 11 May. Tosun found himself behind Dominic Calvert-Lewin and Richarlison in the pecking order and looked destined to leave last summer. But the man himself thought otherwise. He chose to stay and fight for his place.

When Galatasaray approached him in 2019, he turned them down. The 28-year-old’s decision to prove himself at Goodison Park backfired. He remains an unused substitute handed few appearances from the bench.

Everton signed a new striker despite Tosun's choice. Moise Kean's 458 Premier League minutes nearly double the Turk's 290. With one goal in five league appearances, Tosun's featured once since November and been an unused substitute in seven of Everton’s last eight games.

That would convince most players that they don’t have a future at the club but there is another reason Tosun might finally give up the ghost at Everton: Euro 2020. 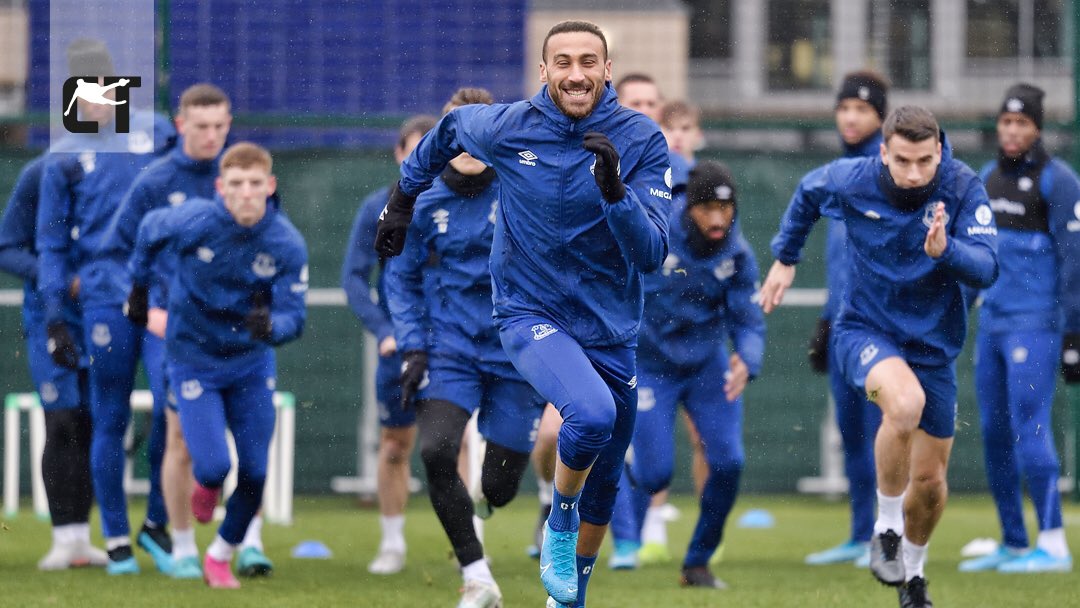 Turkey qualified for the European Championship this summer and were drawn in Group A alongside Italy, Switzerland and Wales. Tosun is a regular for the national team but manager Senol Gunes hinted his place may be up for grabs if he isn’t playing regularly at club level.

The Crescen Stars have Burak Yilmaz, Enes Unal, Kenan Karaman, Ahmed Kutucu and Guven Yalcin to choose from in attack. There’s pressure on Tosun to keep his place in the squad ahead of the tournament.

Returning to Turkey is most likely if Tosun severs ties with Everton. Besiktas tried to bring Tosun back over the summer and could make another move in January. The 28-year-old spent four years in Istanbul, scoring 64 goals in 142 games. He may reciprocate the Black Eagles' interest.

Tosun is also on Fenerbahce's radar but his poor form and £20 million asking price may prove a stumbling block in negotiations. Everton paid £27 million for the centre-forward two years ago and he still has two-and-a-half years remaining on his contract. The Toffees have reason and leverage to expect a decent return on any sale.

On the other hand, a Super Lig side has never paid so much for a player. Everton must either lower their demands or consider a loan deal if they want to move the player. Certainly, it would be an odd turn of events if the player decides to leave and the club stands in his way.